After much rumors and speculations, it has been officially confirmed by the bosses at Honda itself that the 9th gen 2015 Honda Accord will be launched in India next year.  “We have the full intention of getting the Accord back in our portfolio, expect the current version sold overseas to come to India next fiscal,” Jnaneswar Sen, senior VP, Marketing & Sales for Honda Cars India, said. 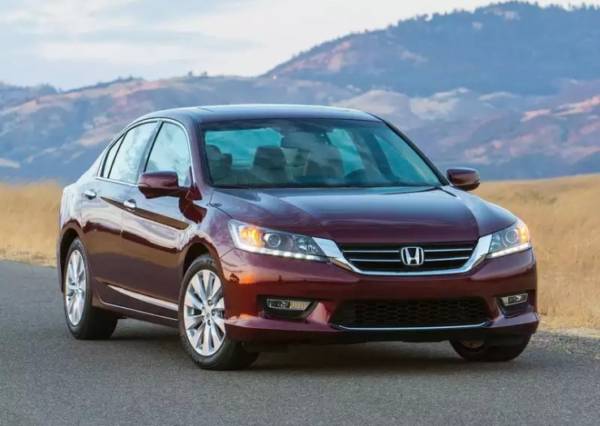 For the 9th generation Accord, Honda has worked on the dimensions and made it a bit compact than the outgoing model. Even after reduced dimensions compared to the 8th gen model, the 9th gen Accord offers more space on the inside in terms of rear legroom. The car features LED headlamps,LED daytime running lights, adaptive cruise control and a host of other safety equipment like ABS, Airbags, EBD etc. The chassis of the new Accord is constructed from high strength steel being and the new front sub-frame uses a mix of steel and aluminium for its construction. The suspension duties are handled by Macpherson struts up front and a multi-link layout at the rear. 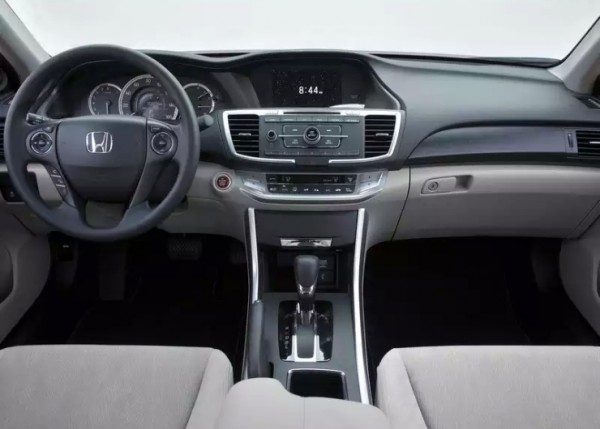 Under the hood, the Accord gets some upgrades to control the noise, vibration and harshness levels for a quieter ride. Speaking of the powertrain, the Honda Accord will be powered by the 2.4 liter i-VTEC petrol mill which cranks out 198 Bhp of max power and 234 Nm of peak torque. For the 9th gen, this engine gets slightly improved performance and fuel efficiency levels. The motor will come mated a 6 speed manual and also on offer will be the optional CVT automatic transmission which will send power to the front wheels. Honda also offered the 3.5 liter V6 model Accord in India before discontinuing its flagship product in the Indian market. An earlier report had said that Honda also has plans to launch the Accord Hybrid in India via the CKD route. 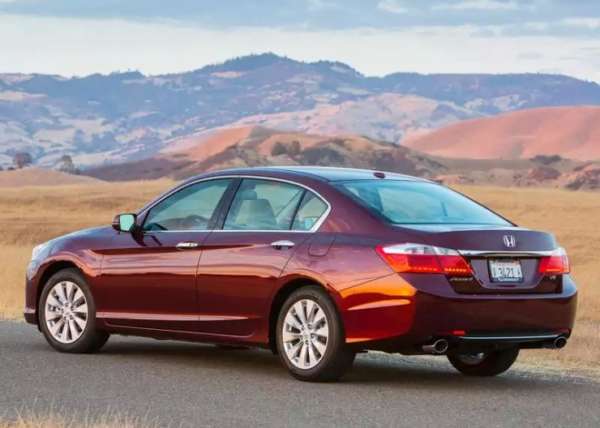 Stay tuned to Motoroids for more dope on the 2015 Honda Accord India launch.