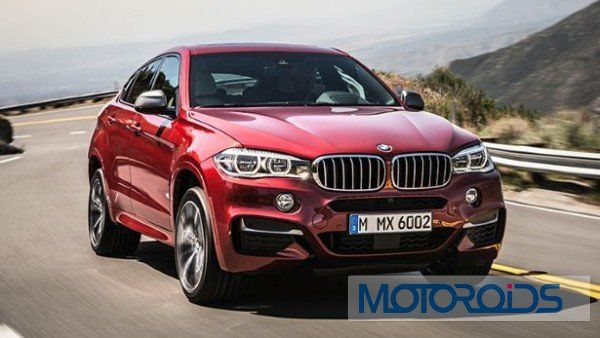 Although the second-gen X6 was launched in June of this year, it’s actually at the 2014 Paris Motor Show that this SAV (Sports Activity Vehicle) gets its proper public debut. BMW says that although this model looks almost similar in shape and structure to the outgoing car, almost every panel on this X6 is actually new. One thing that is impressive however, is the fact that this massive SUV (sorry, SAV), is 40 kg lighter than the previous iteration, thanks to the clever use of high-strength steel, aluminium and thermoplastics (whatever that is). Then there are the magnesium bits on the instrument cluster. Classy touches, BMW. That said, BMW has fiddled around with the bumper, headlights, grille etc to make the X6 look even sharper than before.

Click here to read our coverage of the Paris Motor Show>>> 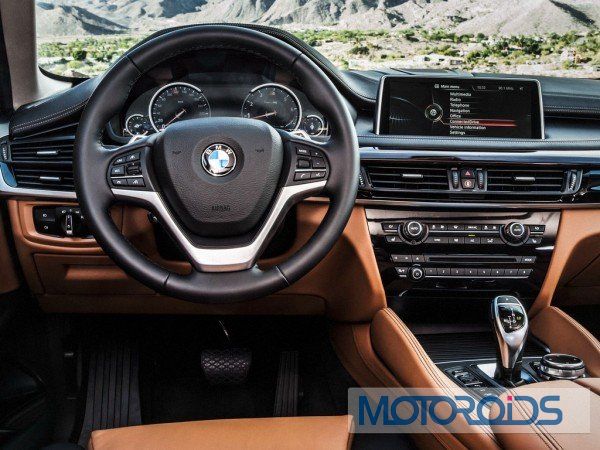 The boffins at BMW have also managed a perfect 50:50 weight distribution on this behemoth. But why are we surprised, this is BMW, after all. The discerning driver in India will get the xDrive 40d version as before. This is actually a 3.0-litre twin-turbo charged six-cylinder oil-burner that churns out 313 bhp and a lorry-like 600 Nm of torque! All this power is fed through a slick 8-speed gearbox to all the four corners of the X6, which by-the-way, runs on an equally lorry-like 255-section rubbers. The X6 is now almost 5-meters long, close to 2-meters in width, and has 2,933 mm wheelbase. And despite the diet plan that BMW put this car through, it still nudges the 2.2-tonne mark.

Once you are on the move though, the X6, as always, hides it’s proportions very well and can really shift. It was always one of the most snobbish cars that you could buy in India, and it still will be when it reaches our shores in the middle of next year. 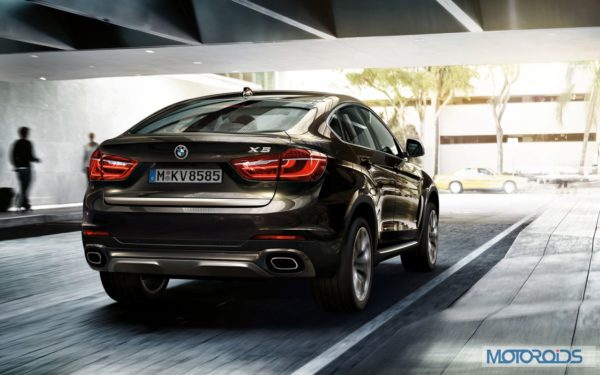