Volkswagen launched the Polo in India in the year 2009, and the car has undergone some very minor revisions since then. The car was due for an update, and the facelifted version of the car will be launched in India this year. Seen here is the sixth-generation Volkswagen Polo facelift. With the facelift, Volkswagen has incorporated a number of styling changes to the exterior and interior of the car. 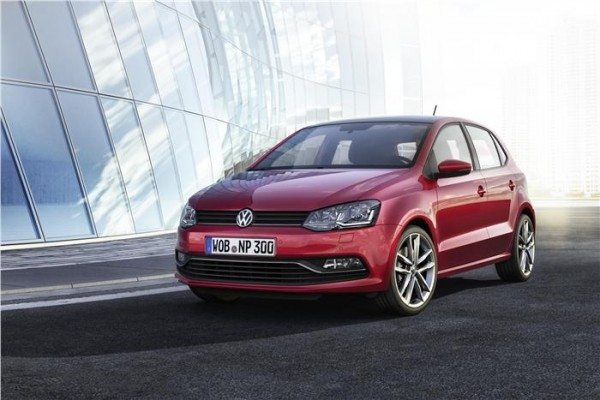 Volkswagen has executed this mid-life upgrade quite beautifully. The headlights of the car get hexagonal LED treatment, and a chrome strip runs across the grille. The bumper of the car is all new, with the wider wraparound section getting a metallic highlight that runs around the bottom of the fogs. The car boasts of fewer changes around the rear, but the car does get an all-new bumper and tail-lights.

Coming to the interiors, Volkswagen has made interiors look more attractive. The changes are aplenty, but we will have to wait and watch how many of these changes trickle down into the India spec car. The new steering wheel, new center console, which uses a new color display, and the AC controls help in giving the interiors an upmarket feel. The steering wheel bears uncanny resemblance to the Volkswagen Golf. 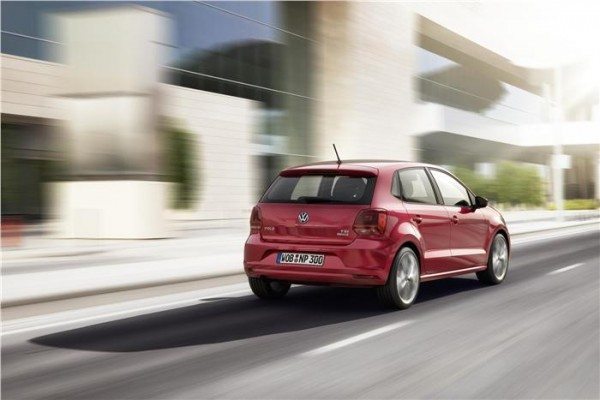 With the car already revealed, Volkswagen is likely to launch the car by May this year in the Indian market. Volkswagen recently introduced the 1.2 TSI and 1.6 TDi engines on the Polo, and the new car is also expected to come fitted with these engines. The 3 pot 1.2 petrol and diesel motors will also be on offer with the new car.

Earlier, rumors suggesting the introduction of the 1.5 liter oil burner with the facelift were floating. But, according to reports, the engine won’t be ready in time for the launch of this facelift.  Stay tuned to Motoroids for more updates on the 2014 Volkswagen Polo facelift.