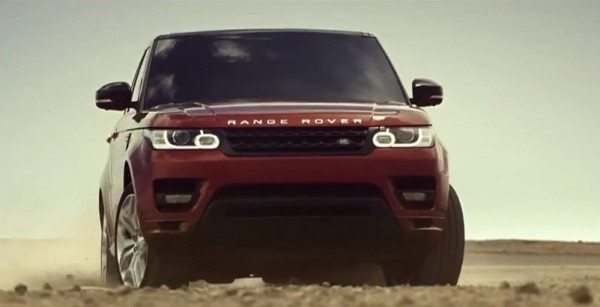 Thanks to registering a timing of 12:35.61 for going uphill on the famous Pikes Peak hillclimb and becoming the fastest production vehicle ever on the Pikes Peak, the much publicized and very popular 2014 Range Rover Sport has been announced as the official pace car for the 2013 edition of the Pikes Peak challenge. It has been said that the 2014 Range Rover Sport “will open the legendary course to strong international entry at this Sunday’s 91st running of the racing venue.”

It may be noted that the pace cars for the Pikes Peaks hill climb challenge are not selected entirely on the basis of engine performance or handling. Rather, they need to be new, respectable and should be financially backed by the organizers.

The all new 2014 Land Rover Range Rover Sport is based on an all-aluminum body construction that comes from the Range Rover flagship. The new 2014 Range Rover Sport has a 510-hp 5.0-liter V-8 motor enables the car to accelerate to 96 kmph from standstill in 5.0 seconds.