Jaguar India showcased the 2014 XJ at the Auto Expo 2014 in February this year. Now, Jaguar India has commenced the pre-bookings of their flagship luxury sedan. In its print and online promotions, Jaguar India says that the car can be pre-booked by paying INR 5 lakh and deliveries will begin from June this year. 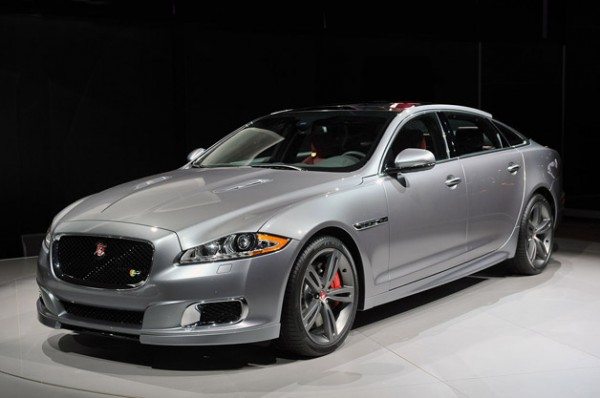 The big news is that Jaguar will be assembling the new 2014 XJ at their Pune facility. This will help Jaguar to price the new XJ competitively. Mercedes-Benz recently commenced the local assembly of the new S-Class in Pune, which helped them price the car INR 20 lakh less than the CBU model. 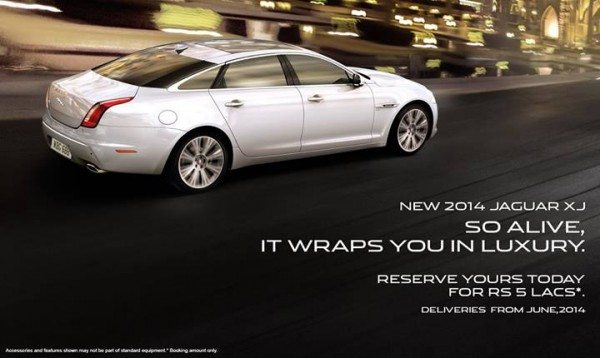 On the inside, the 2014 Jaguar XJ is equipped with reclinable rear seats which offer more leg room. The rear passengers also get individual 10.2 inch screens as a part of the infotainment package. The rear seats now offer in-built massage and improved headroom. 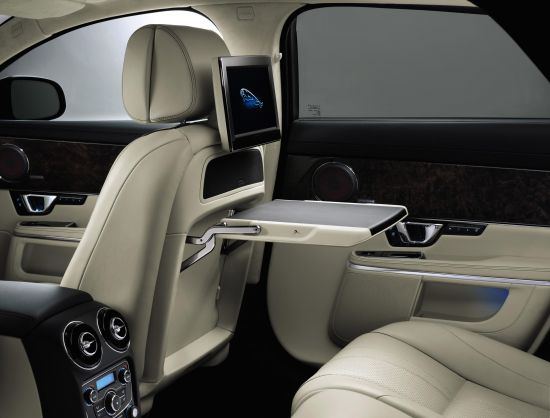 Although Jaguar has been vocal about the pre-booking amount, the prices of the car haven’t been revealed. The 2014 XJ will lock horns with the new W222 Mercedes-Benz S-Clas and the upcoming 2014 Audi A8. Considering the fact that Merc and Jaguar are assembled locally, it will be interesting to see the pricing for the new Audi A8.

Stay tuned to Motoroids for more updates on the 2014 Jaguar XJ.