BMW has announced plans to showcase an updated version of the X5 eDrive concept later this month at the New York Auto Show.

The X5 eDrive concept was originally unveiled in September last year at the Frankfurt Motor Show. Now, the German car maker will be exhibiting a “further refined” version in NY later this month. 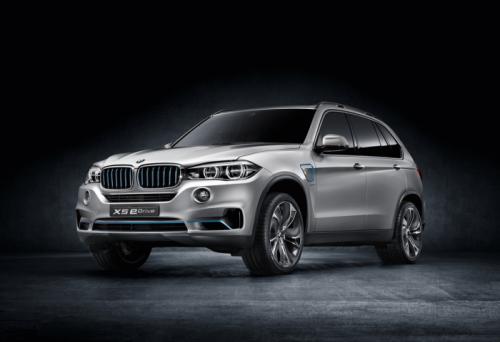 Specifications for the upated X5 eDrive concept have remained the same. The concept will be powered by a 4-cylinder 2.0-liter BMW TwinPower Turbo engine with 245 HP (180 kW). The engine will work in combination with an electric motor that generates 95 HP (70 kW). The electric motor draws its power from a lithium-ion battery that can be charged from any domestic socket. This hardware setup allows the X5 eDrive concept to offer a combined output of 272 HP (200 kW). 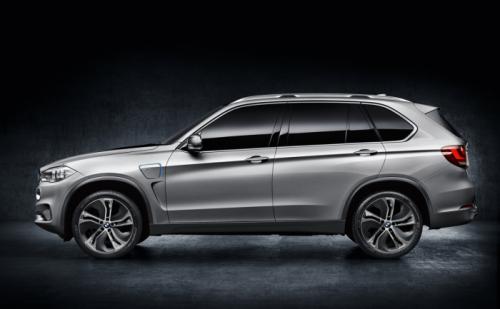 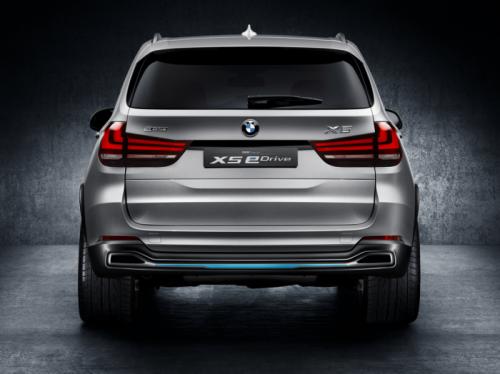 According to various rumors, BMW plans to bring this concept in production. Various reports suggest the production avatar of the car will be showcased in October at the Paris Motor Show. The production model, which will be revealed later this year will receive the “xDrive40e” nameplate. The production model won’t have any major visual changes as the only modification will be an additional opening at the front left fender for the power connector to charge the battery pack which BMW has installed at the back of the vehicle.

Stay tuned to Motoroids for more dope on the BMW X5 eDrive Concept.