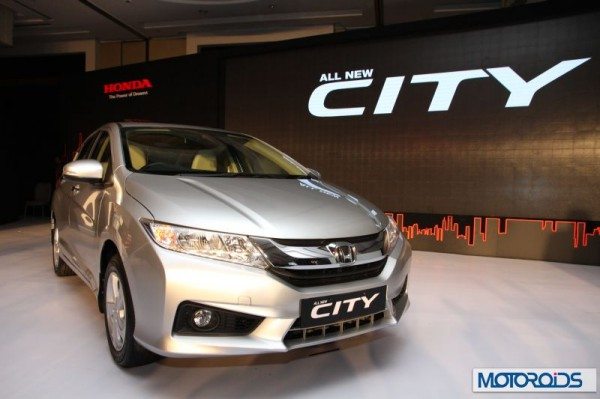 As we have been saying, the Honda City diesel shares its oil burner with the Amaze diesel. For the City too, the 1.5-litre i-DTEC EarthDreams diesel engine has a max power-torque output of 100 PS- 200 Nm. The difference, however, lies in the transmission. While the Amaze’s motor comes mated to a five speed manual ‘box, the City gets a six speed unit.

Unlike the outgoing model, which never really got high levels of equipment, the new gen City will be offered with a plethora of high-end gizmos and features right from the commencement of sales. The top of the line VX model will come equipped with an engine starter button, sunroof, mag wheels, touchscreen controlled automatic climate control system, a high end music system, rear AC vents, dual front airbags, ABS and EBD. 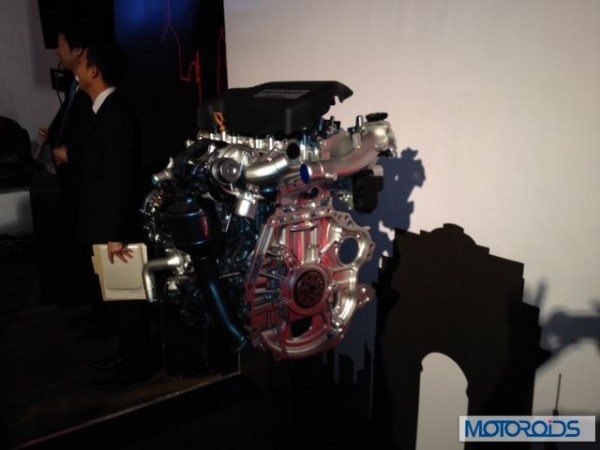 Both the petrol and diesel avatars of the new Honda City will go on sale next month and it is expected that the new gen car will be only a little pricier than the outgoing model.

What do you feel? Will the new gen Honda City, which has finally got a diesel motor under its hood, find itself perched atop the top of the sales charts in its segment? Do let us know by commenting below.