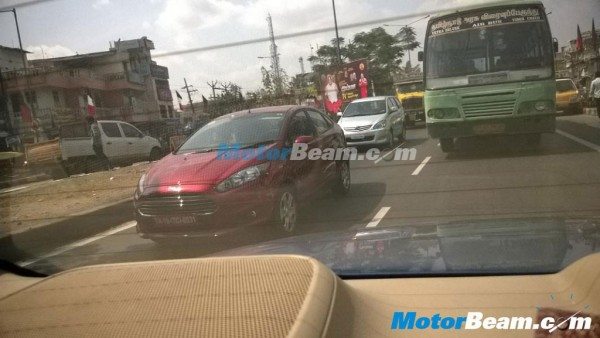 The latest facelift for the Fiesta upper C segment contender brings along a new ‘Copper Pulse’ body color and a comprehensively updated front fascia for the slow selling car. At the front, the updated car boasts of an ‘Aston Martin-ish’ front trapezoidal grille and a pair of revised head lamps, along with a slightly revised hood. These changes make the car look far more appealing than before. At the rear, the new Fiesta facelift gets a revised bumper and revised taillights. 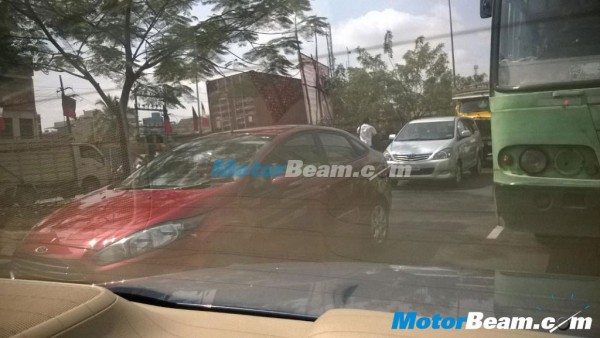 The updated Fiesta also gets an updated features list that gets some additions in the form of Ford SYNC infotainment system with the AppLink feature, an Emergency Assist System, automatic headlights and automatic wipers.

Unlike in many car markets abroad, where the Fiesta has received the highly publicized 1.0 Ltr Ecoboost engine, the India spec car will continue to be powered by the 1.5-liter normally aspirated petrol and the 1.5-liter turbocharged diesel engine that power the current model. Transmission options (5 spd Manual for petrol and diesel and Dual Clutch automatic for the petrol variant) too are likely to be carried over from the current model.