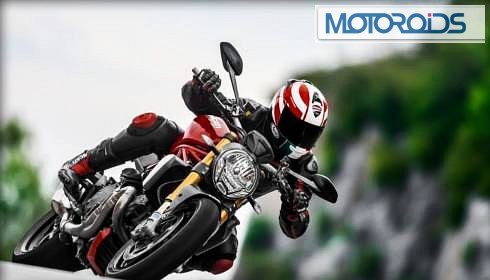 The bike has a longer wheelbase and comes with a height adjustable seat. The bike also gets adjustable suspension with fully adjustable 43mm Kayaba forks on duty at front and Sachs monoshock with adjustable spring-preload and rebound damping at the rear. The more potent 1200S boasts of adjustable 48mm Titanium-Nitride front forks and Ohlin shock absorber at the rear.

The bike is considerably loaded and comes with features such as a wet slipper clutch, a ride by wire system, three riding modes with as many as eight level traction control and a switchable three level 9MP ABS by Bosch. The bike also gets a TFT colour display that has a different layout for every riding mode. 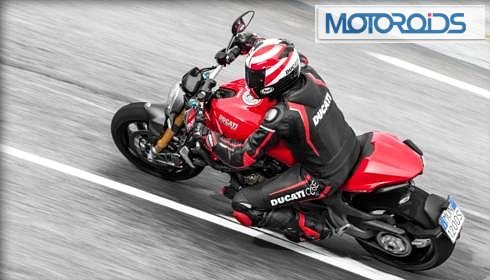