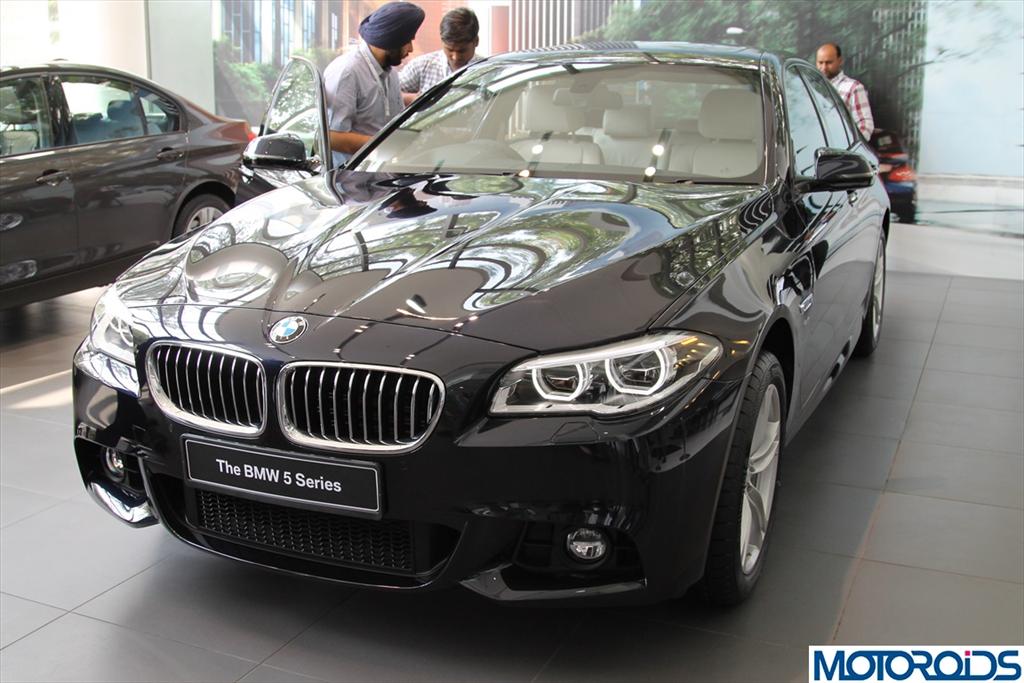 The launch event is being streamed LIVE on BMW India’s official page and those interesting can click here. 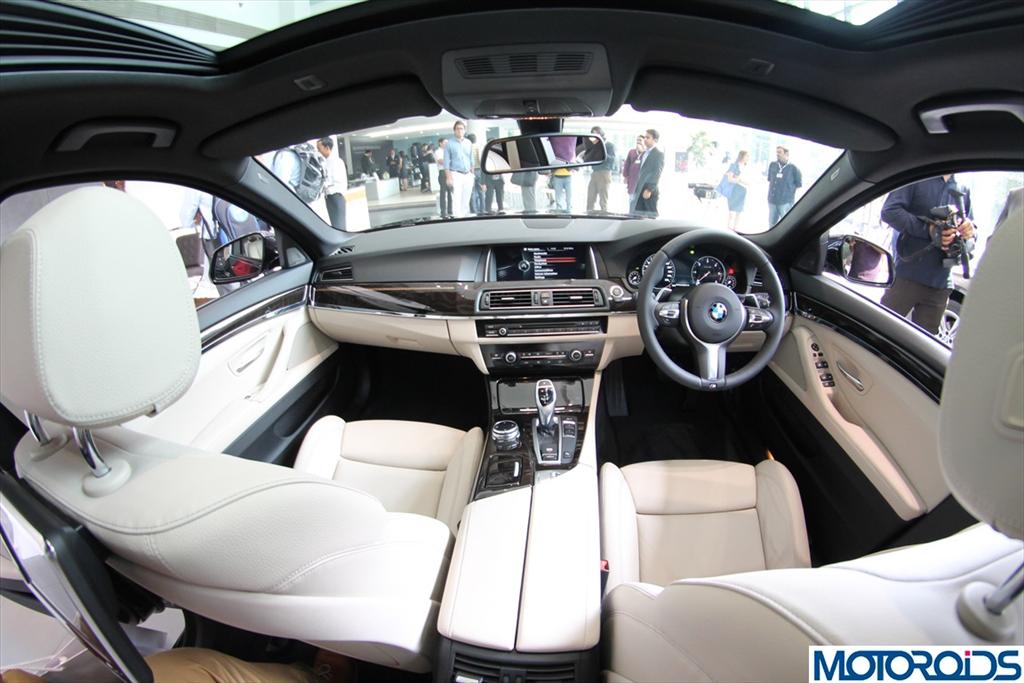 The new BMW 5 Series facelift has been launched with three diesel engine options and comes in three trim levels.

All the three BMW 5 Series engines are equipped with BMW TwinPower Turbo technology. 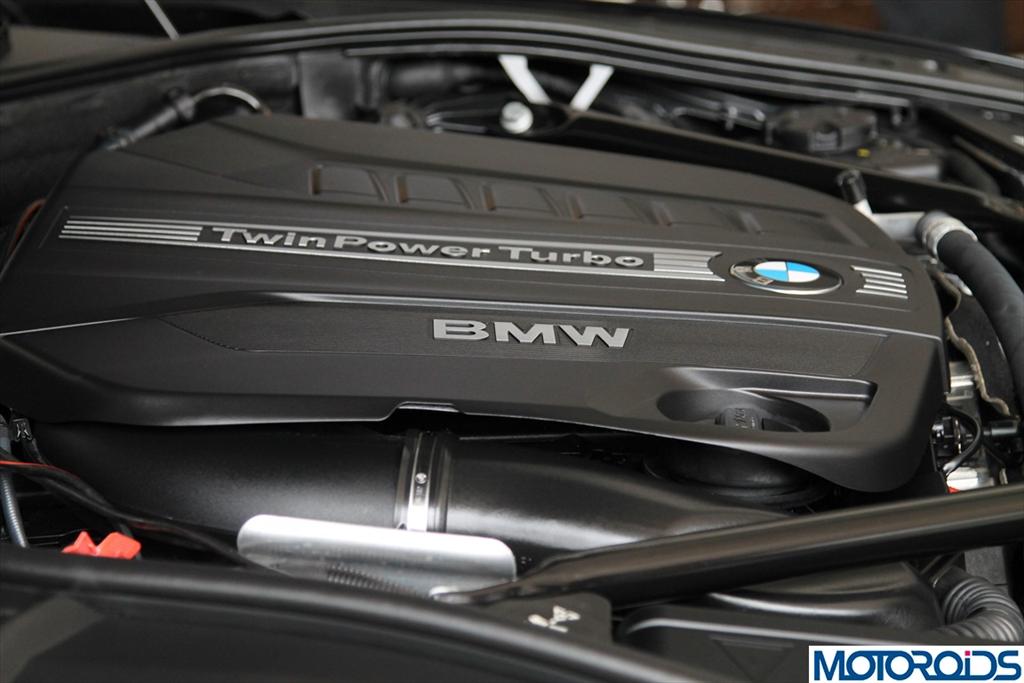 All the engines come mated to an eight-speed automatic transmission.

All models of the new BMW 5 Series feature the ECO PRO mode as standard, enabling efficient driving and reduced fuel consumption. Using the Driving Experience Control switch, the driver is able to choose between different driving modes to suit the driving conditions (ECO PRO, Comfort, Sport and Sport+). #Sport+ available only in the BMW 525d and BMW 530d.

It may be noted that BMW India, which ruled over our car market’s luxury car segment until the advent of this fiscal, is now lagging behind both Mercedes Benz and Audi India. Hence, the 5’er facelift could help the Indian subsidiary of Bavarian car maker with regaining its lead over the other two German luxury car makers. 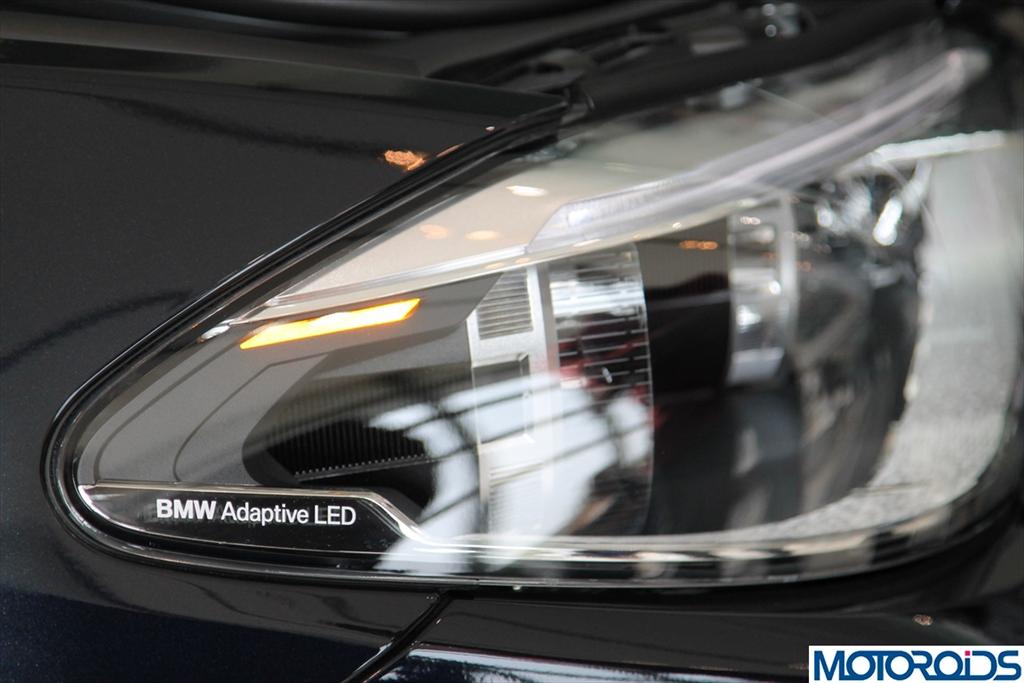 Speaking on the launch, Mr. Philipp von Sahr, President, BMW Group India., said,“The new BMW 5 Series is the ‘Most Advanced BMW 5 Series Ever’ – a vehicle in which perfection is a given. The new BMW 5 Series contains all the signature ingredients of a best-selling model at the premium end of the executive segment. Precise modifications to the cars’ design, extensive engine range and innovative additions to the range of available equipment as well as BMW ConnectedDrive technology all achieve the best possible results, in every way.”

The 2014 BMW 5 Series facelift GALLERY on the NEXT PAGE