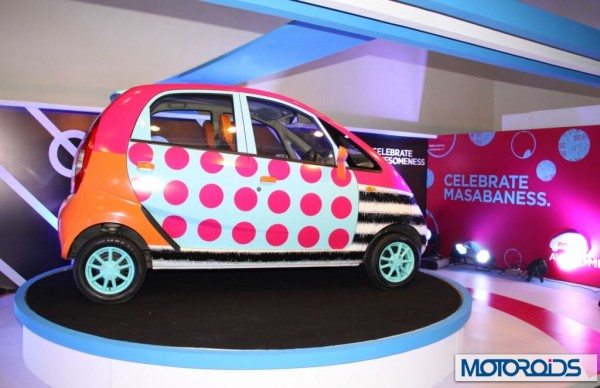 Tata Motors have showcased a designer Nano, brought to life by the celebrity designer Masaba Gupta. The most promising designer of the year, Masaba Gupta, who is known for her quirky yet chic pop prints that stand out from the crowd, today enthralled fashion aficionados with her designer Nano for the Nano Awesomeness Live campaign. 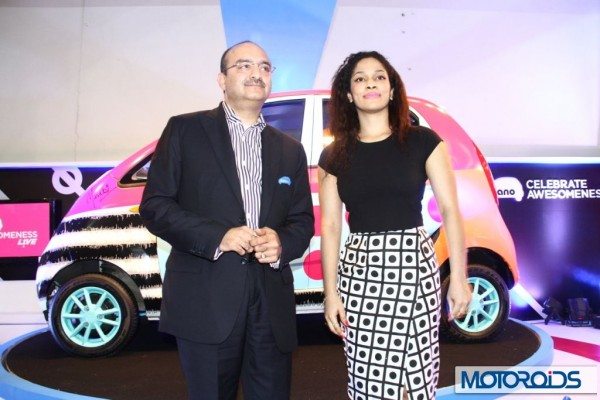 The new ad campaign celebrates the awesome spirit of young achievers, who live life on their own terms. The TVC campaign has been extended to ‘Nano Awesomeness Live’ which will give the youth an opportunity to learn from young achievers real time. 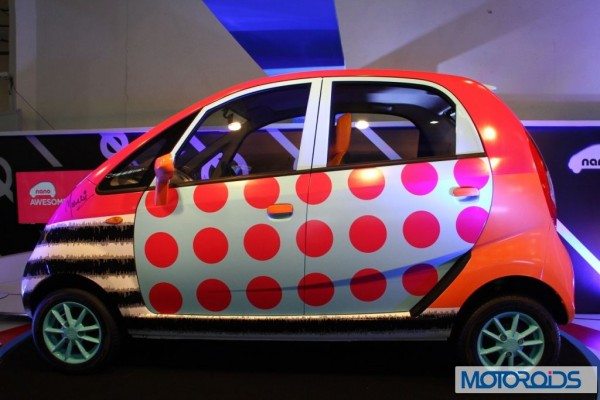