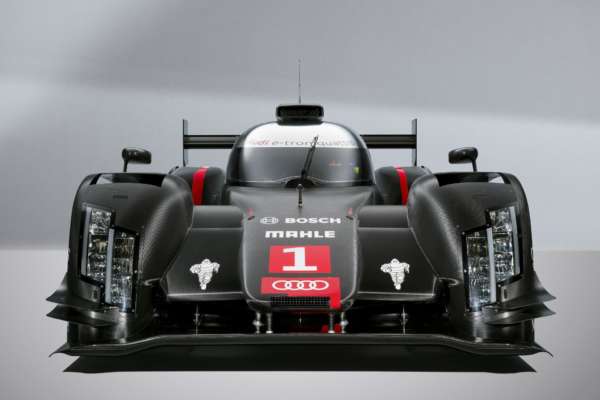 The basic elements of the Audi R18 e-tron quattro’s new configuration were defined back in 2012 and the design of all the single components started at the end of 2012. The new LMP1 sports car was rolled out in the early fall of 2013, followed by track tests of the most recent R18.

In the new Technical Regulations, a large number of principal definitions, which concern the powertrain, body dimensions, safety and aerodynamics, were re-determined. With the new R18, Audi Sport has opted for a similar concept as in the past – albeit with innovative detailed solutions and an additional hybrid system.

The key details are as follows: