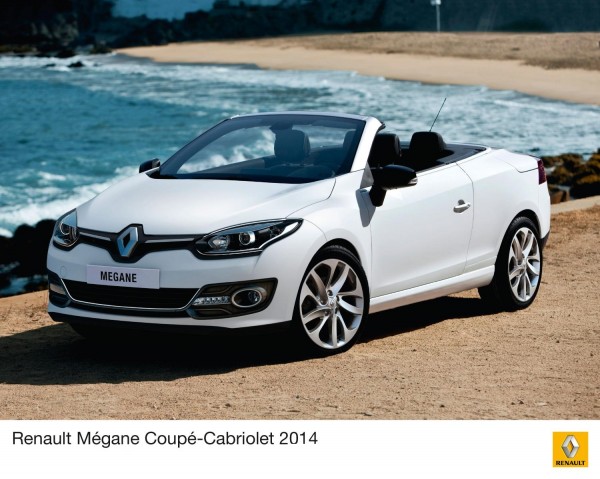 The Renault R-Link multimedia system, which is a standard feature on all Europe spec models, comes with a chrome-trimmed seven-inch (18cm) display which functions in association with a centre console-mounted joystick. The system supports a range of connected applications, such as e-mail or weather forecasts.

New Mégane Coupé-Cabriolet is made at Renault’s Douai plant in France, alongside Scénic, Grand Scénic and Scénic XMOD. UK pricing and specification will be announced shortly.