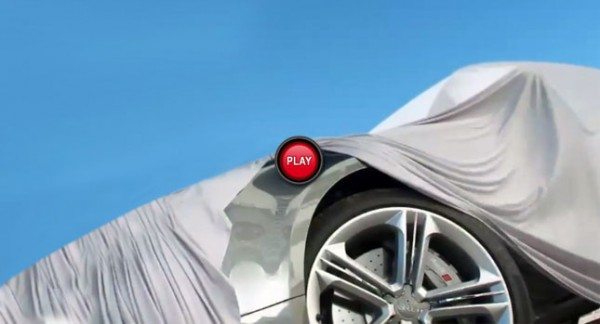 We have been reporting a fair bit about the upcoming 2014 Audi A8 facelift. The A8 facelift has been spotted testing on numerous occasions and what we have here today is a teaser video of the upcoming car.

The video shows two covered cars, which seem to be identical at the first glance. However, the second car in the video is the Audi S8, the performance variant of the Audi flagship sedan. The video reveals that the 2014 Audi S8 gets carbon-ceramic brakes. However, there isn’t really more that the teaser reveals.

What we do know, however, is that the 2014 Audi A8 facelift will come with new headlights, new taillights and a revised set of bumpers.

On the inside, the car is expected to get an updated MMI system, along with an upholstery change and more equipment.

As for the engine options, the 3.0 liter TDI diesel and the 3.0 liter & the 4.0 liter TFSI units will be carried over and so will be the gigantic W12 6.3 liter for the top of the line variants.

Stay tuned to Motoroids for more updates on the upcoming 2014 Audi A8 and S8.