Prime Minister Narendra Modi has inaugurated India’s first 14 lane Expressway – The Delhi-Meerut Expressway (Delhi Section) from Nizamuddin Bridge to UP border, developed by NHAI and Welspun Enterprises Ltd. under Hybrid Annuity Model. Designed for a speed up to 120 km/h, this expressway is claimed to reduce the travel time from 45 minutes to just 8 minutes. 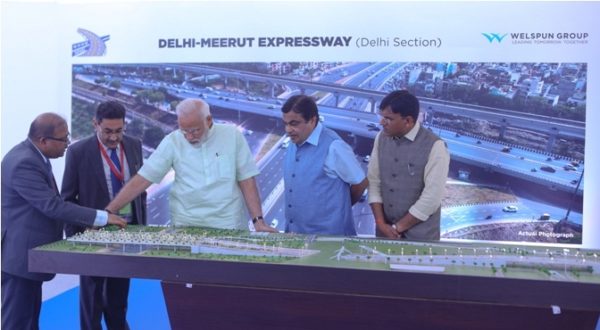 This milestone occasion also witnessed the presence of: 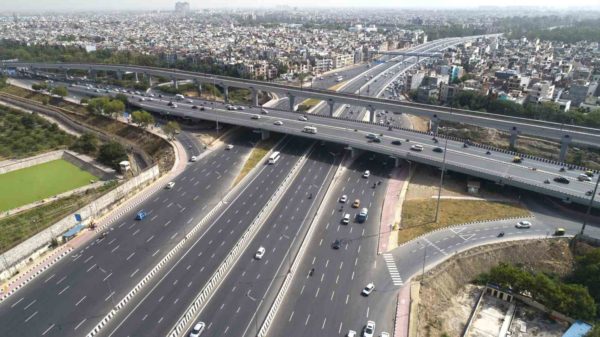 Welspun Enterprises Ltd. developed the Delhi-Meerut Expressway (Package I) in a record time of 18 months as against the scheduled 30 months. The project consists of a six-lane expressway in the centre, flanked by two four-lane highways on either side – making it 14-lanes in total. The stretch also features: