The Honda Shine is inching towards completing a decade of its inception in the Indian motorcycle market. Honda has now launched the refreshed Shine. 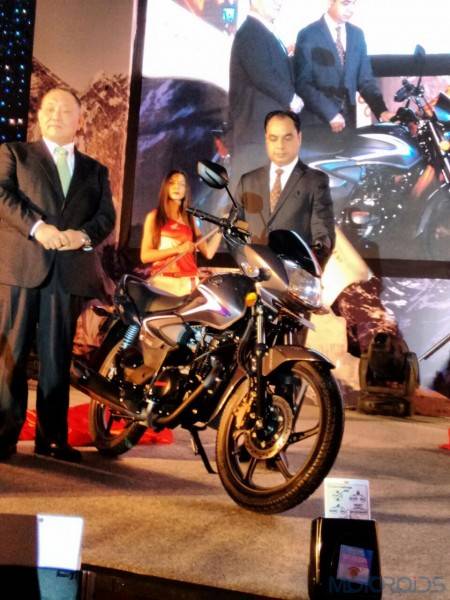 Also, the 2015 Shine now comes with the new refined HET engine which provides for class leading refinement and economy.  In terms of safety also, the addition of Combi-Breaking System (CBS) ensures higher safety for the rider by reducing breaking distances. The Honda Shine is powered by a 125cc mill which cranks out  10 bhp and 11 Nm of torque mated to a 4 speed transmission.