In a new system of ranking worldwide racing drivers devised by F1 racer and Motorsport enthusiast David Coulthard, Narain Karthikeyan, the fastest Indian all over the world was one of the top ranked Indian racers. Along with 1,353 points in hand, the Indian racer stands at rank 126, which is 75 places ahead of the nearest Indian rival. 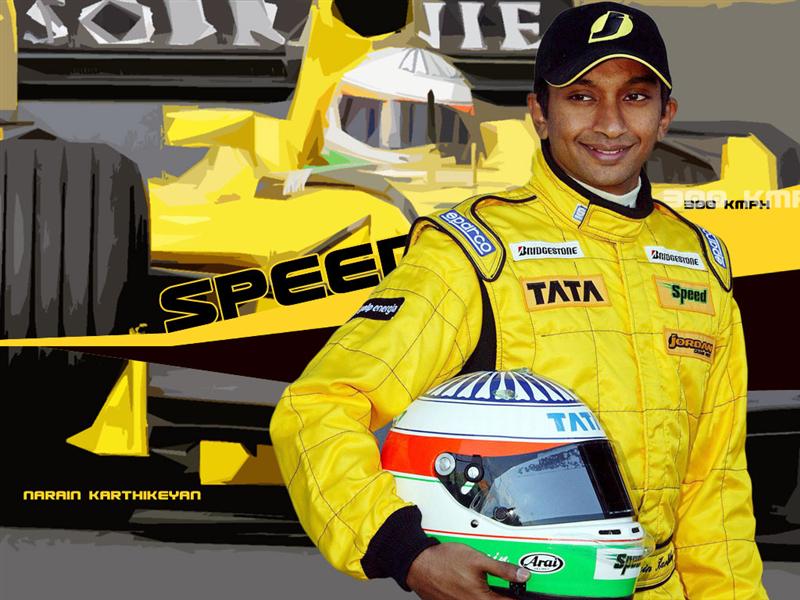 David Coulthard, the one who introduced this definitive ranking system which helps compare racers more accurately than ever said,  “As a fan of motorsport, I have always been curious to know who are the best drivers.”

In the new ranking system, a score is given to each racing driver. This score depends on the driver’s qualifying position and race results from each event that adds to the Castrol Rankings. The drivers are also granted additional points for fastest laps, leading the race or rally, leading the most laps, finishing on lead lap, most positions gained and starting the event. A weighting is calculated by Castrol performance Analysts. The Racer’s Castrol Index score is multiplied to this pre-determined weighting. The weighting depends upon the importance of the event.