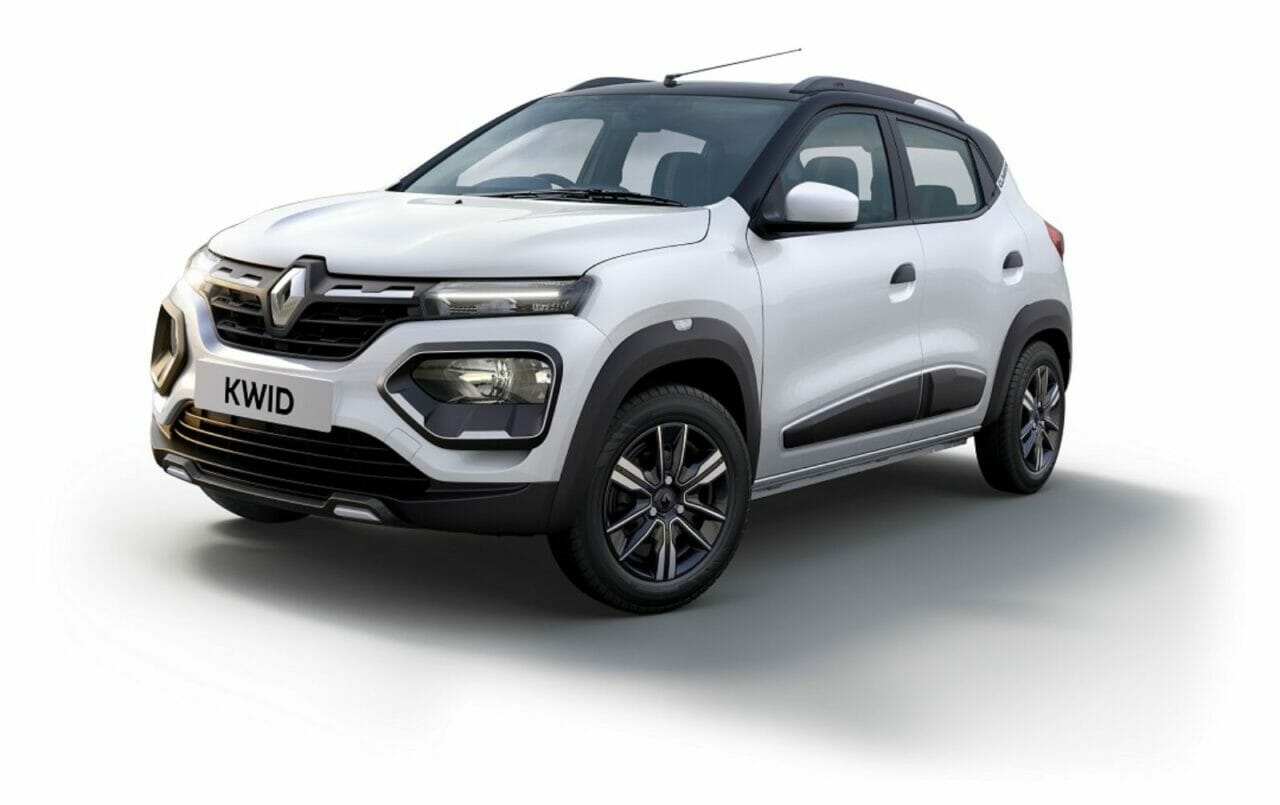 The Renault Kwid turned around fortunes for the French carmaker in India. The car offered a lot for the money and it gave some tough competition to the Maruti Alto. Renault has sold over 4 lakh units of the Kwid since its launch in 2015 and to keep the momentum going, Renault frequently updates the hatchback. Now, Renault has launched the MY22 Kwid at ₹4.49 lakh. 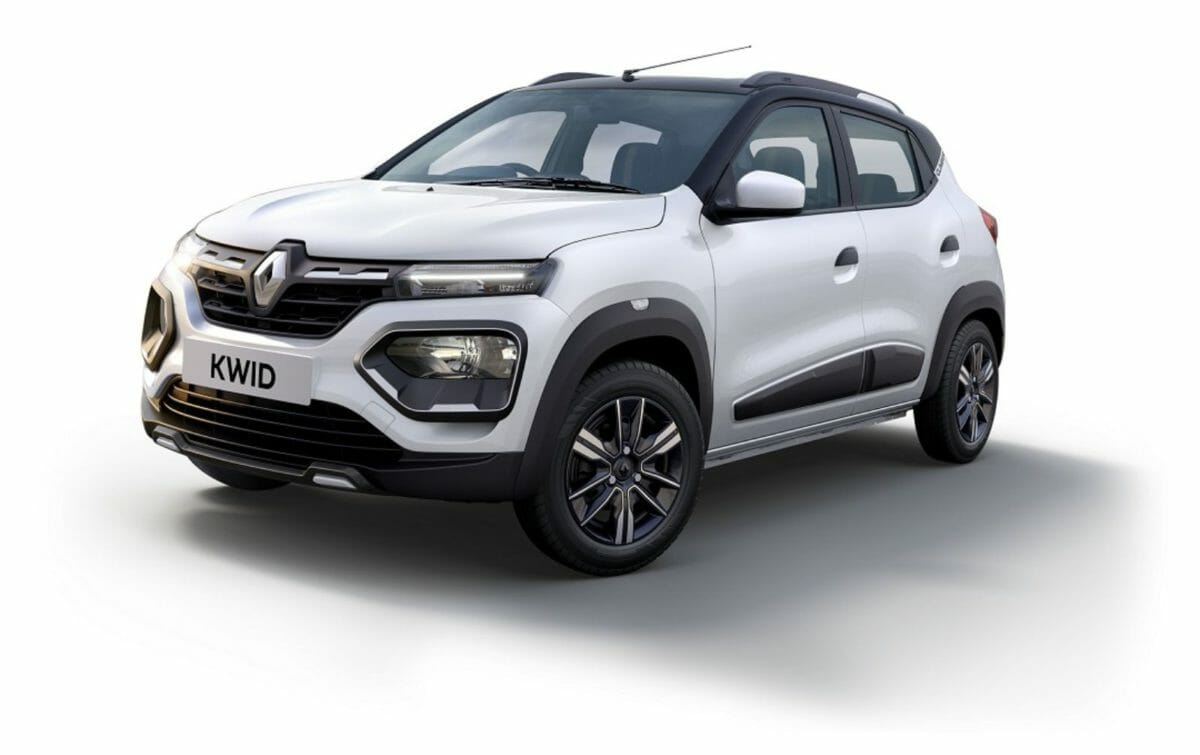 The MY22 Kwid comes with new color options such as Metal Mustard & Ice Cool White with Black roof in Dual Tone and Moonlight Silver & Zanskar Blue in Monotone. The Climber edition also gets white accents for the exterior and interior. Other changes to the exterior include silver streak LED DRLs and dual-tone flex wheels. The updated Kwid also comes in a new RXL(O) trim both, the 1.0L manual and 0.8L engines. Additionally, Seat belt Pyrotech and load limiter are now standard across all trims. 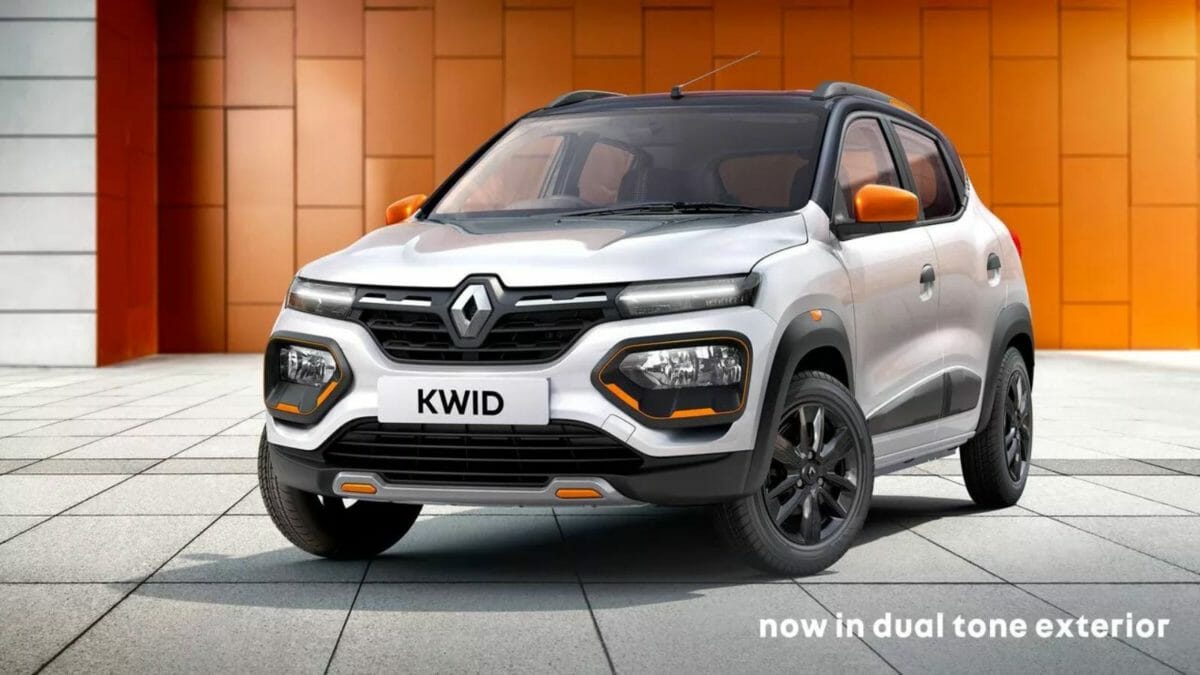 The Renault Kwid is offered in a wide variety of options to its buyers. Renault Kwid is available in many trims including RXE, RXL, RXT, and Climber variants in both 0.8L and 1.0L SCe powertrains with Manual and AMT options. It features an SUV-inspired design, a 20.32 cm touchscreen infotainment system with Android Auto and Apple Car Play, and a floor console-mounted AMT. Although the first generation Kwid, launched in 2015 got a dismal 1-Star rating in NCAP, the brand claims that work has been done upon the safety feature of the car and newer features have also been added. 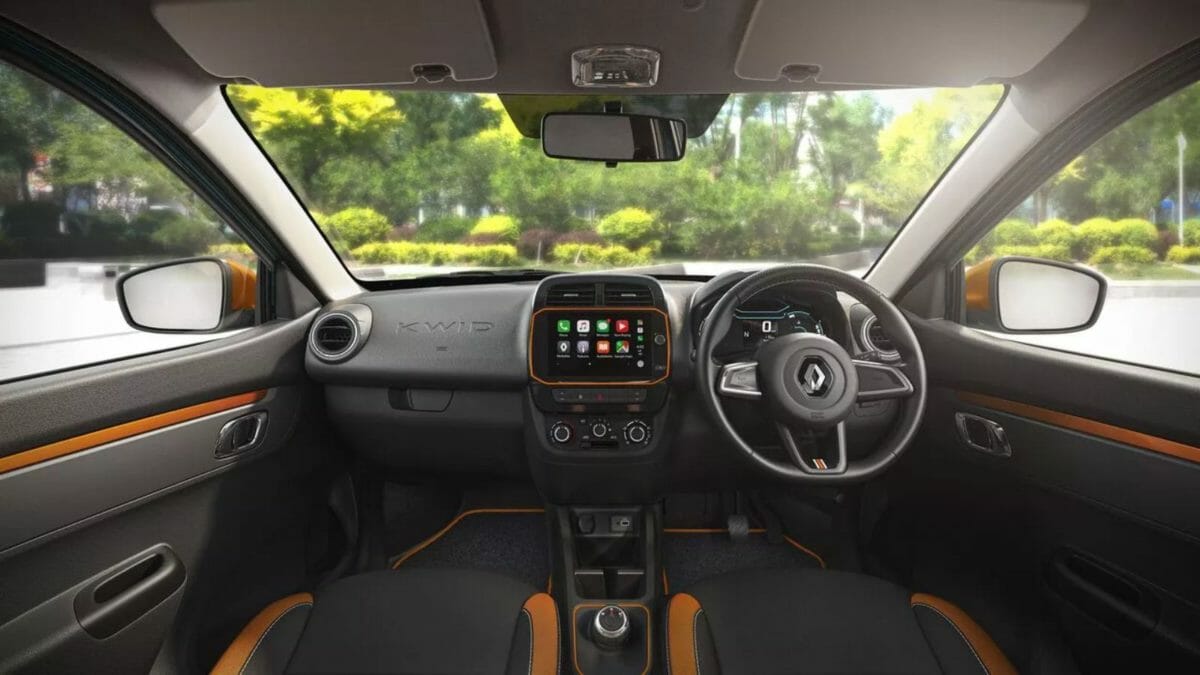 Alongside its likable design, KWID offers a host of equipment and features, which redefined the segment. These include the 20.32 cm Touchscreen MediaNAV Evolution, first-in-class LED digital instrument cluster, a floor console-mounted AMT dial, one-touch lane change indicator, speed-dependent volume control, and a boot capacity of 279 liters. The high seating position gives an excellent view of the road ahead making it easier to maneuver. The Kwid offers an option of two engines. The entry-level engine option is a 0.8-liter engine that delivers an ARAI-certified economy of 22.25 km/l. The other engine is a 1.0-liter engine that comes with an option of AMT as well.