The Ninja 1000 is assembled as a SKD product at the Pune Plant of India Kawasaki Motors. 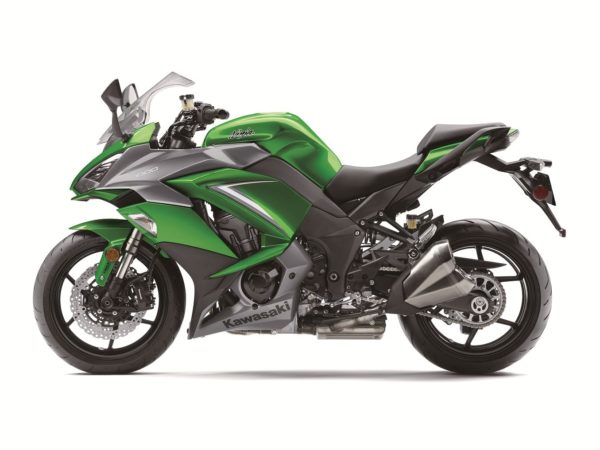 Speaking about the launch of the new Ninja 100, Yutaka Yamashita, Managing Director of India Kawasaki Motors, said that the MY19 Ninja 1000 is being launched in India on a same day when it is getting launched in other countries. He further added that the brand has always seen a positive response to Ninja 1000 in the India market because it offers everyday comfort and enhanced touring performance.

inja 1000 has some top features like chin spoilers which are similar to those on the Ninja H2 and Ninja ZX-10R models and lower profile dual LED headlights. Other features include Assist and slipper clutch, Kawasaki Intelligent anti-lock Brake System, and 3-mode Kawasaki Traction Control. 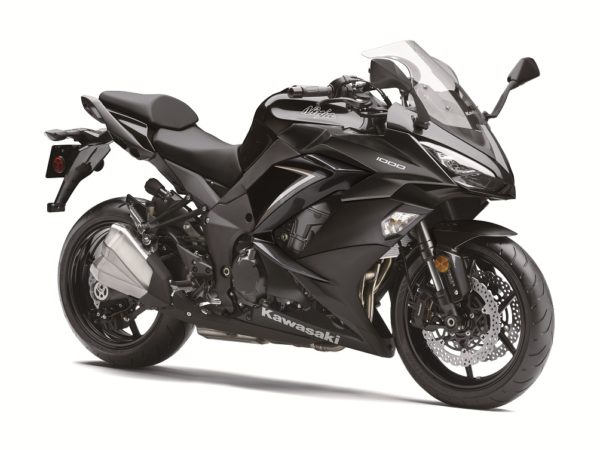