Home Audi MY2017 Audi A5 Sportsback spied testing in India 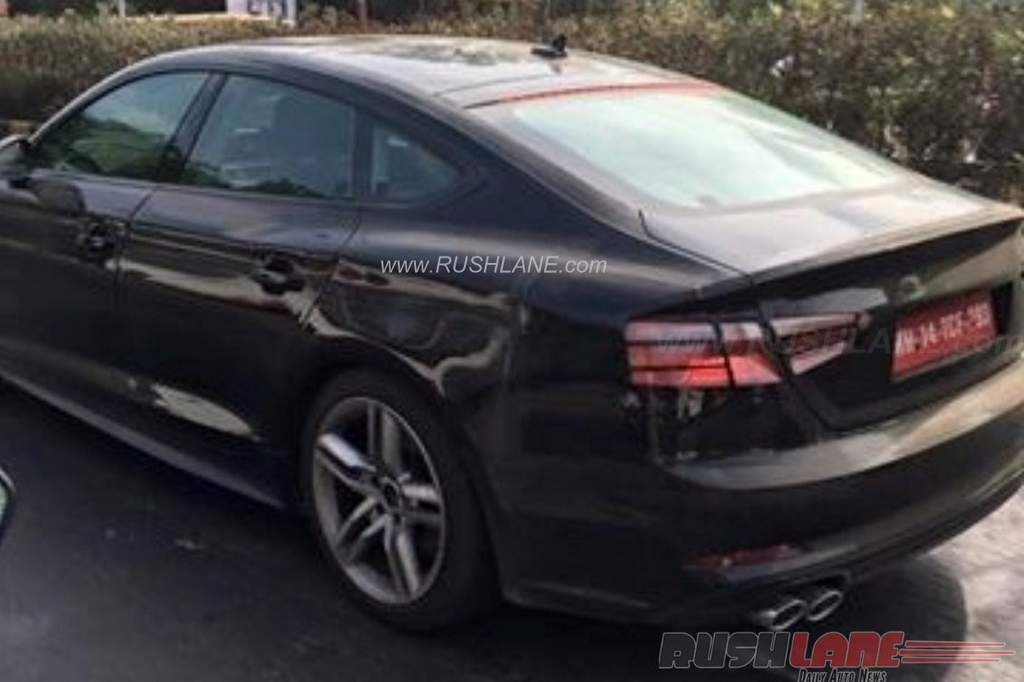 Audi India recently updated its product portfolio with the launched of the next-gen R8 V10 Plus at Rs. 2.55 crore (Ex-Showroom, Maharashtra). The company is also working on various upcoming models, some of which have been spied testing on Indian soil. The latest car to have been spotted through spy images is the Audi A5 Sportsback. The test-mule was spotted testing with absolutely no camouflage in Navi-Mumbai.

Reports suggest that one such model was imported to the country in the month of April. The unit draws power from a 2.0 litre 1968cc diesel engine mated to a four wheel drive and is capable of delivering 187 hp while the peak torque stands at 400 Nm.

Audi has not disclosed any details about the launch of the aforementioned model in the Indian market. 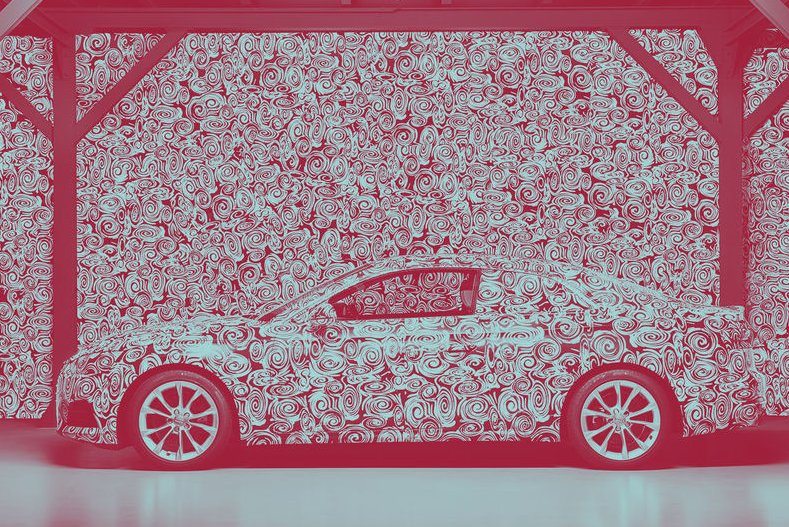 For the international market, the company has already released a teaser for the new A5 Coupe which is underpinned by the same platform as the A5 Sportsback. The former is scheduled to make its debut in Europe on the 2nd of June. The car is said to come equipped with Matrix LED headlamps and LED tail lights on the outside. For the interior, features similar to the A5 such as Audi virtual cockpit with a 12.3-inch LCD display, Bang & Olufsen sound system and an MMI infotainment system will be included.