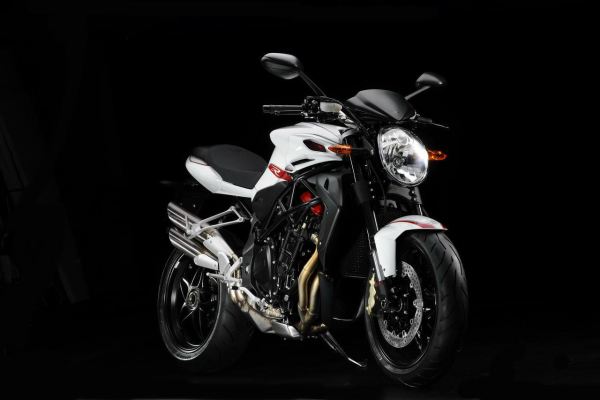 MV Agusta has released the images and details of the new Brutale R1090. The new motorcycle is an attempt by the bike maker towards democratization of its products. The Brutale R 1090 features the same engine as the one on the more expensive 1090RR, with less exotic wheels, brakes, suspension and other items as its differentiators.  The bike has been priced at €13,990.

The 1,078cc inline-four engine of the bike produces 144hp. The bike also features an eight stage traction control system with 50mm Marzoochi forks up front and a Sachs rear shock at the rear. The bike is available in red, white and black colours.

Here we have some images of the beauty