Italian superbike manufacturer MV Agusta has just unveiled the all-new Brutale 800 SCS. The motorcycle features the brand’s Smart Clutch System that was introduced on the company’s Turismo Veloce 800 during 2018.

The SCS offers technology which introduces a sort of semi-automatic gear shifting, to the brand’s middleweight naked line-up. Apart from the new clutch system and a couple of new paint schemes, the 2020 MV Agusta Brutale largely remains unchanged. 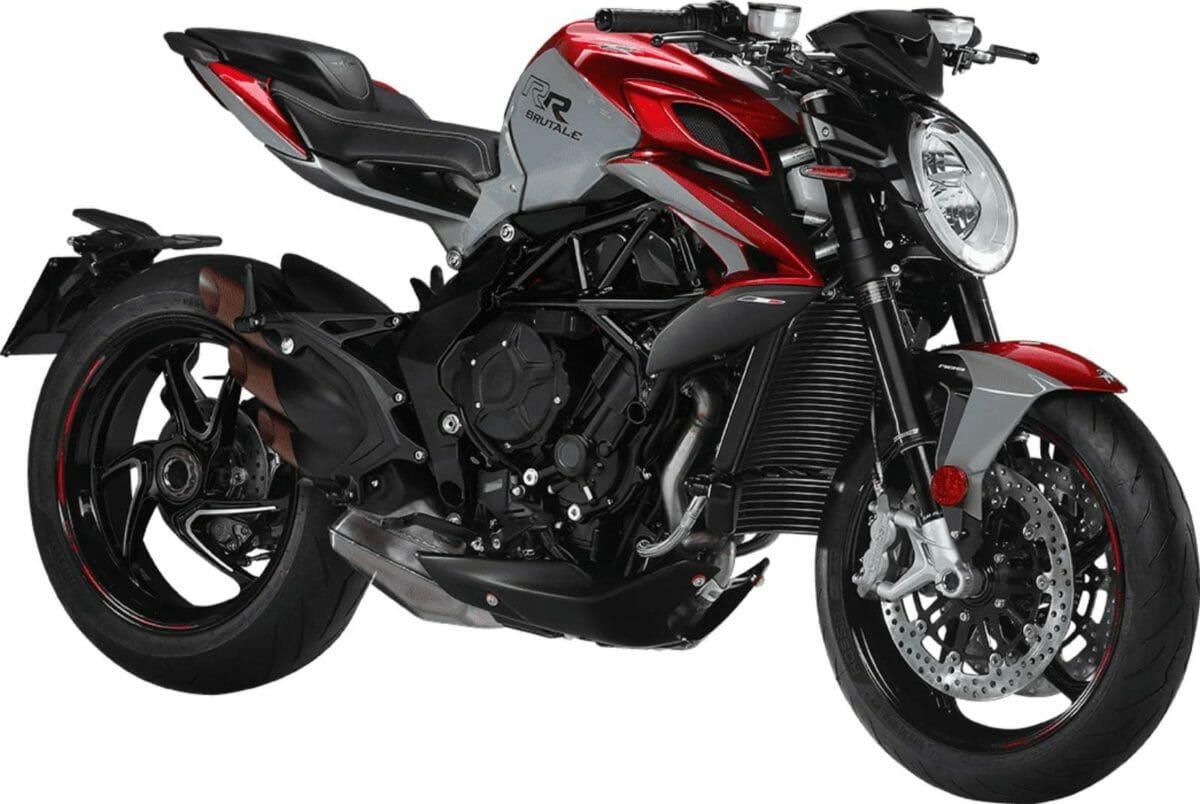 How does the new clutch system work?

Called the SCS 2.0 system, developed by MV Agusta with clutch specialists Rekluse, the system essentially allows the rider to upshift and downshift, using the gear shift lever and the bi-directional quick shifter. The SCS automatically disengages when the bike is stationary, meaning it’s not necessary to pull in the clutch lever while stopping the motorcycle, and also allows the rider to start again without having to use the clutch lever. Additionally, the Brutale 800 SCS also comes with a two-way quick shifter as standard.

The SCS automatically disconnects the adhesion, depending on the engine speed, and this means even when stopping at a traffic light with the gear engaged, the clutch lever does not have to be pulled. You only need to start the motorcycle and put the gear in at the start of the journey. However, there is one disadvantage that you can no longer push to start the motorcycle when the battery is drained. 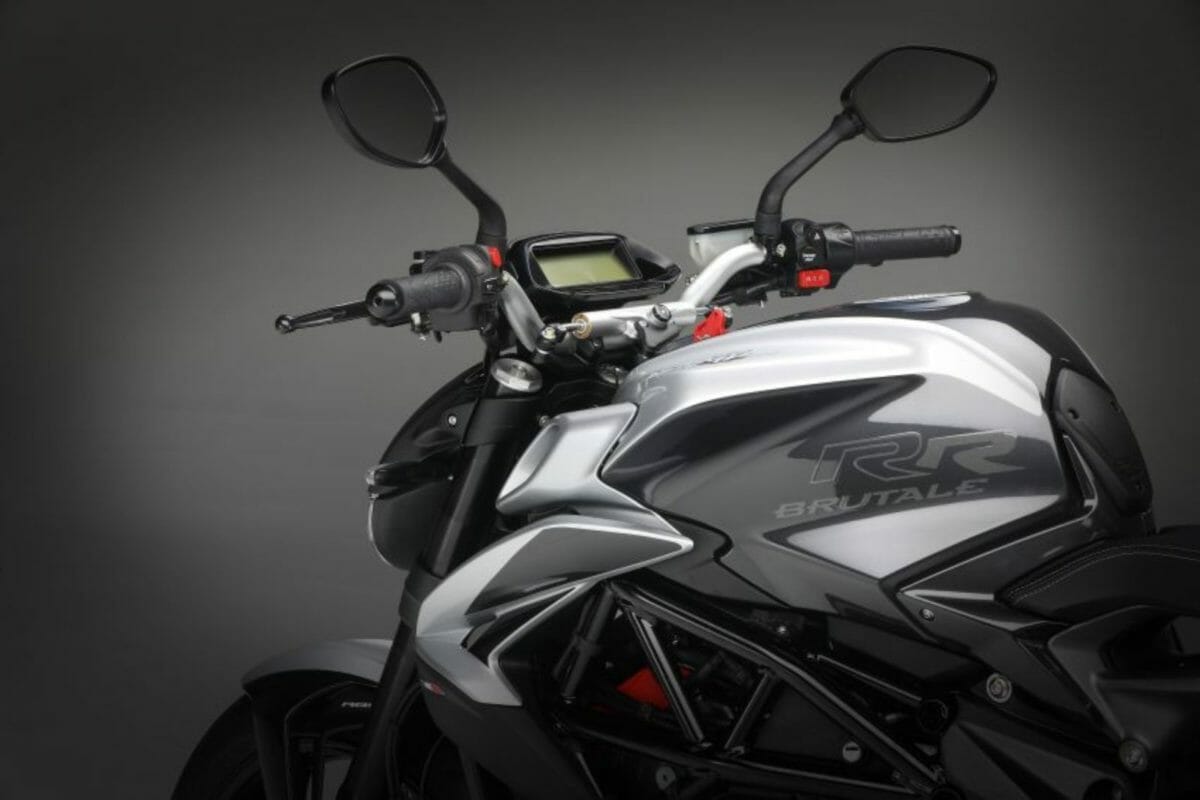 Apart from the new clutch technology, MV Agusta has introduced two new colour schemes for the 2020 Brutale 800- Shock Pearl Red with Avio Grey, and Ago Silver with Dark Metallic Grey. The rest of the motorcycle remains the same mechanically and cosmetically.

As far as performance is concerned, the Brutale 800 SCS is powered by a 799cc DOHC three-cylinder motor which produces 140 Hp at 12,300rpm and  88.7 Nm of torque at 10,100 rpm. The Dragster 800 RC SCS also has an optional race kit, which bumps power to 150 hp at 12,800 rpm with the addition of an SC-Project titanium exhaust and revised engine mapping. The Italian bikemaker claims a top speed of 244 kmph for the Brutale 800 SCS. 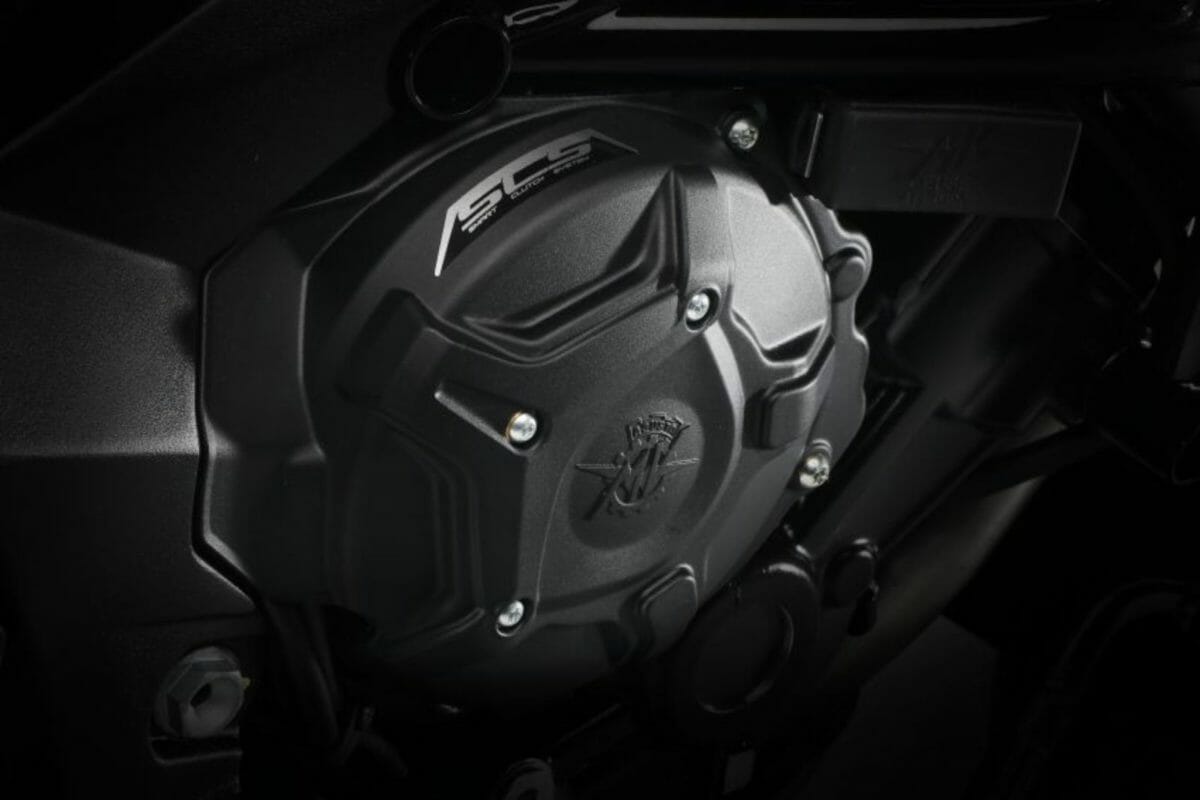 Across the board, braking duties for the Italian naked sports bike are done by Brembo four-piston callipers on twin 320 mm diameter floating steel discs. At the back, a single 220 mm disc is clamped by a two-piston Brembo calliper, with Bosch 9 Plus ABS with the rear-wheel lift-up mitigation as standard. MV Agusta claims the dry weight of the Brutale is 175 kg while the Dragster 800 in both RR and RC flavours comes in at 168 kg dry.

MV Agusta has also equipped the bike with Marzocchi forks, a Sachs damper, a steel mesh frame, a bi-directional quick shifter, dual-channel ABS, digital instrument cluster and also the aluminium swing-arm. All these are standard and were present in the previous model as well. It also offers four riding modes- Sport, Race, Rain and Custom- which can be selected at the touch of a button.

Will it make to India?

While the Italian manufacturer is yet to announce pricing or availability, we can expect them to be launched in international markets soon. As for India, MV Agusta still doesn’t have a new partner in place, after the dissolution of the Kinetic MotoRoyale venture. So, India availability is still unknown, until MV Agusta introduces its line-up through a new partnership.