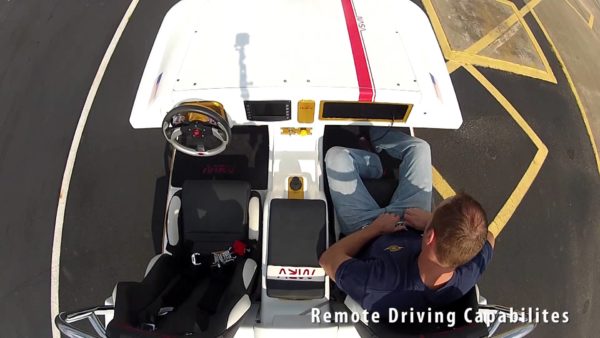 NASA is one such organisation which, if they are making something, the world automatically takes notice. The space agency is famous for their exploration rover vehicles which have been on the moon and a couple of them still are on Mars. This time, NASA engineers have made an electric rover – the Modular Robotic Vehicle prototype and by the looks of things, this vehicle seems like a hoot to drive. Being a NASA product, it has some unique characteristics and one of the best being its ability to perform some really cool drifts. 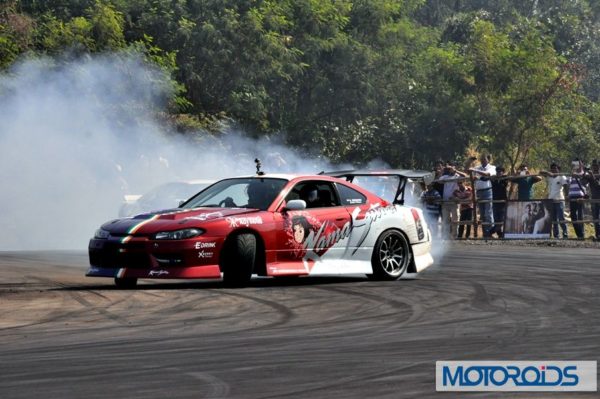 You think this is really cool? Wait till you check out what NASA has to offer.

The vehicle has four independent electrically driven wheels and each electric motor is liquid-cooled. These are no ordinary electric motors as each one can individually control and alter the speed of their respective wheels. The wheels themselves can turn 180-degrees and this makes parallel parking a doddle. The boring parking bits aside, this funtastic rover can do some well coordinated drifts and because the wheels can be individually controlled, you don’t have to be wrestling with the vehicle’s controls like on a normal car. This thing can go forwards, backwards, sideways and any which way without qualms.

The other neat trick about the NASA Modular Robotic Vehicle is that it comes with fly-by-wire technology plus a handy remote-control, which can now become a very expensive ‘toy’ that can carry one of your mates, while you stand far away and take him for a spin, quite literally. Watch the video of this amazing creation and hope that such technologies trickles down into your average road cars (unlikely) somewhere in the not-so-distant future.