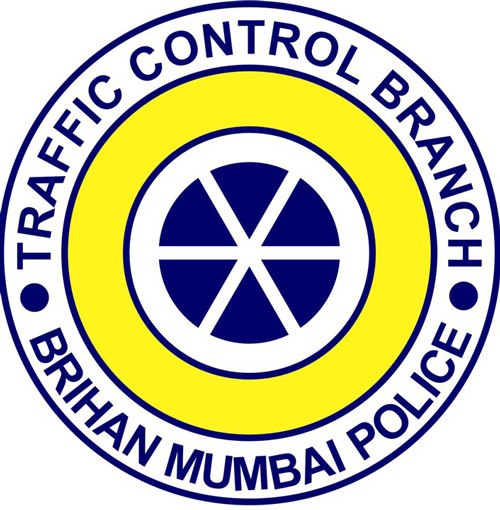 Some time ago, we had reported that the New Delhi Traffic Police had created a Facebook page in order to nab traffic rule violators. The Facebook page was originally created to extract suggestions from the citizens. However, members started posting pictures of traffic violators caught in the action. These pictures were used by the traffic police to identify the registration numbers so that the offenders could be nabbed. The news spread like fire and citizens as well as the New Delhi Traffic Police liked the idea.

Inspired by this step taken originally by the New Delhi Traffic Police, the Mumbai Traffic Police too has done something similar. They too have come up with their own official Facebook page so that citizens of Mumbai can interact with the police and help them nab reckless drivers which has been ever increasing in the sleepless city. The Facebook page has already got 918 ‘likes’ which has been increasing at a rapid rate. Here is the link to the Facebook page: https://www.facebook.com/TrafficPoliceMumbai