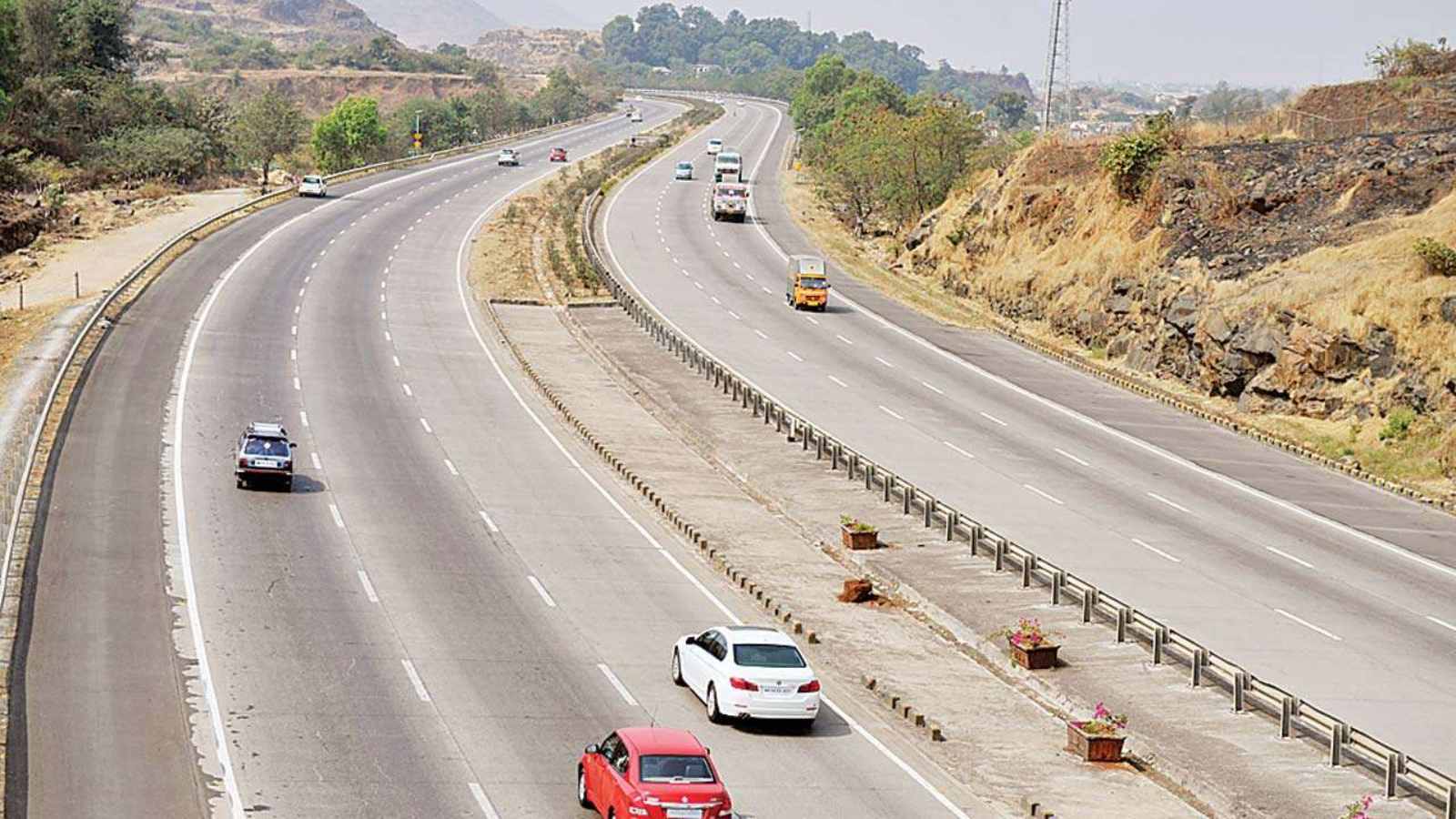 The Highway Police have initiated a pilot project of finding overspeeding vehicles by comparing footage of CCTV cameras at two toll nakas — Khalapur and Urse — on the Mumbai-Pune Expressway. The project, which is planned to take off next month, is the brainchild of Vinay Korgaonkar, Additional Director General of Police, Highway Police.

The 94-km Mumbai-Pune Expressway has been the victim of over-speeding, with several vehicles not adhering to the limits set by the authorities. The number of of accidents and fatalities have increased in recent time on the highway stretch. 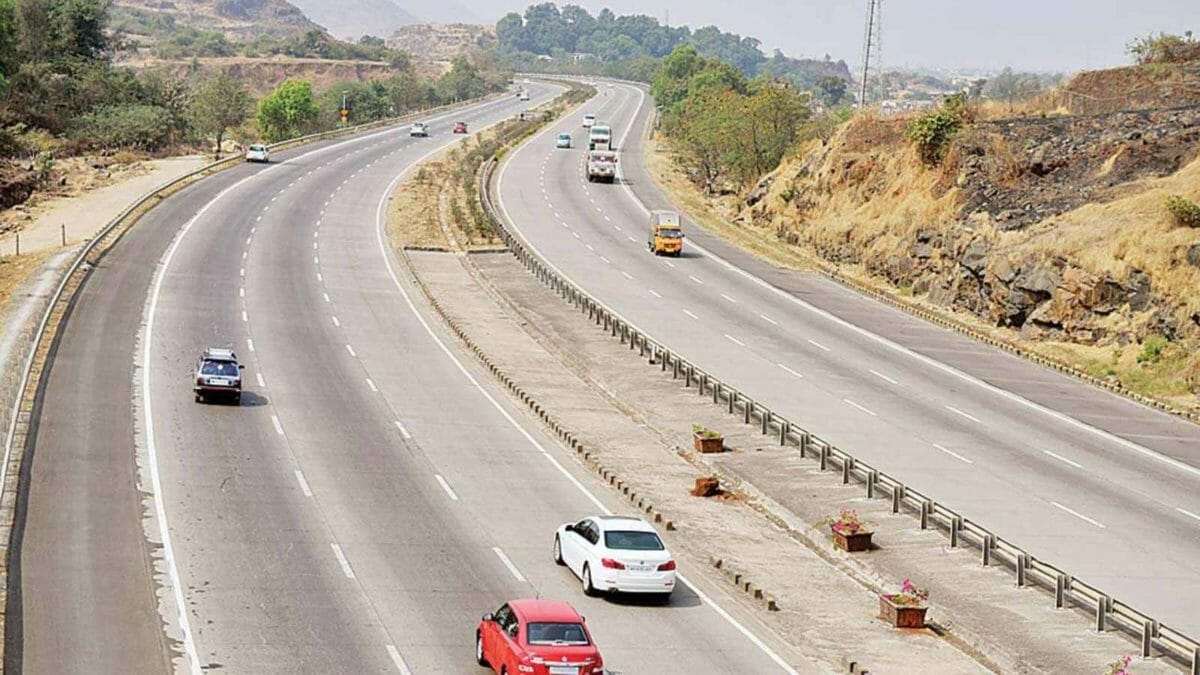 “The maximum number of deaths on highways is due to the accidents caused by overspeeding vehicles. Hence, it is important to discourage overspeeding by penalising such errant drivers. It is not possible to manually catch hold of each such vehicle, so we decided to take the help of CCTV cameras,” Digambar Pradhan, Superintendent of Police, Highway Police, said.

How will the overspeeding vehicles be monitored?

He further added, “The time taken to travel the distance between the two toll plazas will be monitored by obtaining data of every vehicle using the expressway. “Motorists crossing the speed limit will be penalised by sending e-challans.”

The pilot project will start at Khalapur toll plaza, which is 50 km from Urse toll plaza, including 15 km of Bhor ghat section. “The speed limit for the regular road on the expressway is 100 kmph and for the ghat section, the speed limit is 50 kmph. As per the calculation, the 35 km of regular road and 15 km of ghat section between the toll plazas should take 37 minutes, with a 5% margin of error. So if a vehicle has taken less than 37 minutes, the owner will be sent an e-challan,” Mr. Pradhan said.

From January to May, there were 46 accidents on the expressway. Of them, 16 were fatal ones, killing 17 people, while 10 were serious mishaps that injured 20. As many as eight were minor accidents, injuring eight people, while 12 mishaps were without any injuries. Last year, 306 accidents were reported, leaving 92 people dead and 162 seriously injured. “Once the pilot project is successful, this will be implemented across the state and on national highways,” Mr. Pradhan said.

Last year during the same time, the fine for overspeeding on the same 94 km stretch had been increased five times from Rs 200 to Rs 1000. The authorities believed that an increased fine would automatically instill fear among the drivers yet it did not make much of a difference to the number of mishaps.