In a shocking incident in the Financial Capital of the country, a 24-year-old man was stabbed to death for opposing motorcyclists from speeding and performing stunts on public roads. Mumbai Mirror reported that Bhavesh Koli, a resident of Parel, was working at a BMC parking on the ES Patanwala Marg when the incident took place. Seven motorcyclists reportedly attacked Koli with knives and rods.

Four accused have been arrested by the police while three are still on the run. Two of the four arrested by Byculla Police are minors. The report adds that those who were arrested have been identified as Shahzada Usman Shaikh and Anus Shaikh. 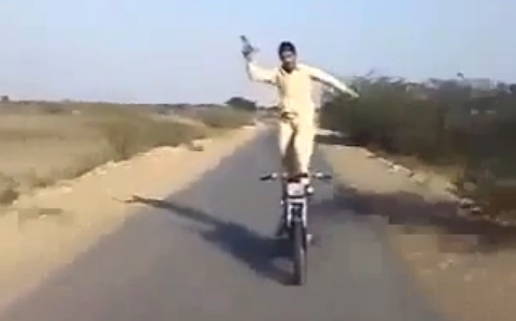 Koli reportedly tried to stop the motorcyclists from speeding and performing stunts. The accused went away but reportedly came back with more people, armed with sticks, rods, belts and knives. Koli was rushed to JJ Hospital where he was declared dead.

An official from Byculla police station told Mumbai Mirror, “They (the accused) are all school dropouts and used to do stunts on the road. As Koli opposed them, they got into an argument with him and stabbed him to death. We are still searching for the remaining three more accused, and are hopeful that we will find them soon as we have some clues. All of them are residents of Irani Chawli and Pradhan Chawl area in Mazgaon.” 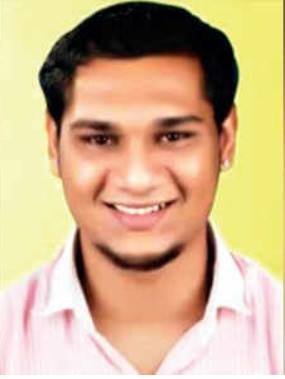 What should you do if you spot someone breaking rules, or driving/riding irresponsibly. Confronting and getting into argument with such people may turn ugly. Instead, note down their registration number and report the culprits to local police. You can also use Smartphone apps (MTP App in Mumbai) to report the offenders.