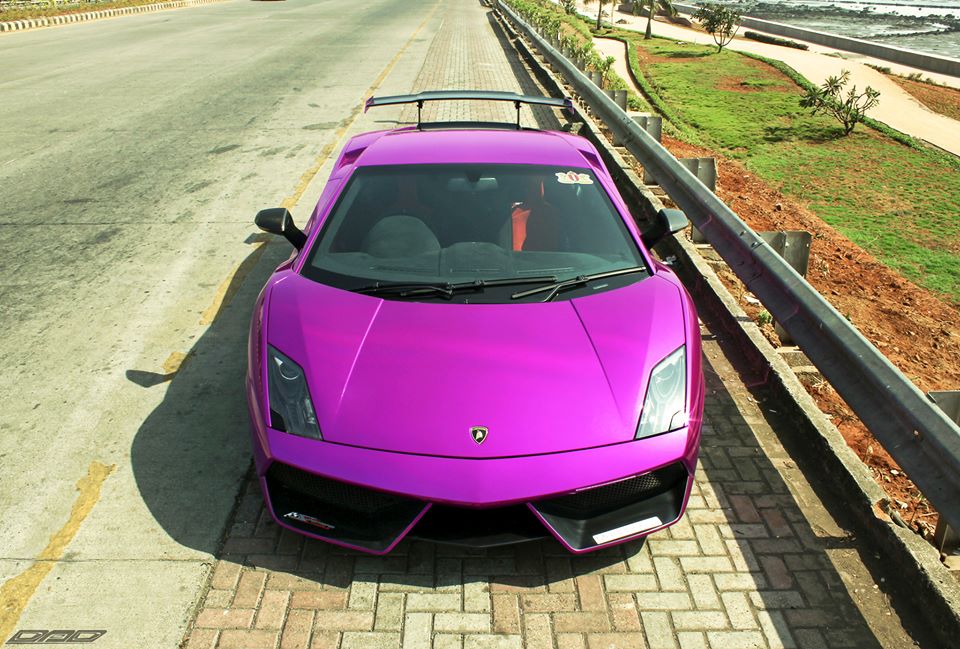 Exclusivity is something that makes one stand out from the crowd; catch quite some attention and well, that should be enough for now I guess. From an automotive point of view, India has seen a number of exclusive vehicles off late, when it comes to the ever-increasing local supercar scene. Here, exclusivity can be described in the form the Lamborghini Gallardo Super Trofeo Stradale (STS).

The Gallardo STS is limited to just 150 units worldwide. In a country where one rarely gets to witness the sight of a Lamborghini itself, what are the chances that you would see the Gallardo STS here? Well your chances are a bit higher than usual as India does have one example of the STS, number 4 of the 150 units to be exact. 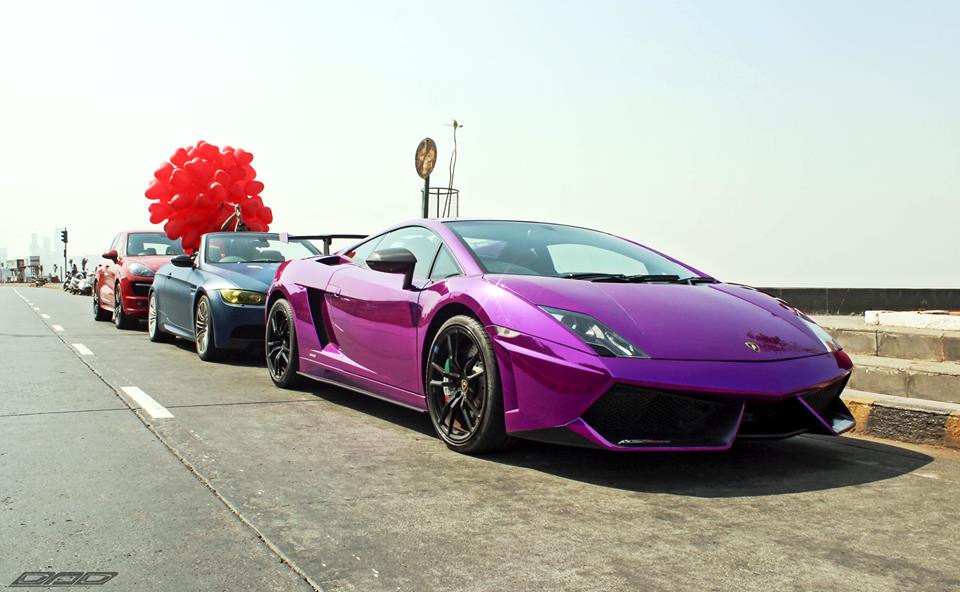 If you think that was the end of it, you’re in for a surprise as this limited edition supercar that calls Mumbai its home is now wrapped in a shade of purple; purple chrome to be precise. This is not the first time the Gallardo STS has seen a change of shades. This particular Gallardo STS, which is originally white underneath, earlier sported a wrap of matte red before the new purple chrome wrap came along.

Although subjective, this shade of purple is one hell of a looker and doesn’t disappoint us in even the slightest of terms. The fact that the wrap comes in a chrome finish only adds to the ‘bling’ factor and gives an even richer look to the ultra-rare Italian supercar. The wrapping has been done by Mumbai based design studio Daljit Auto Design which specializes in car wrapping, paint jobs and general car servicing. 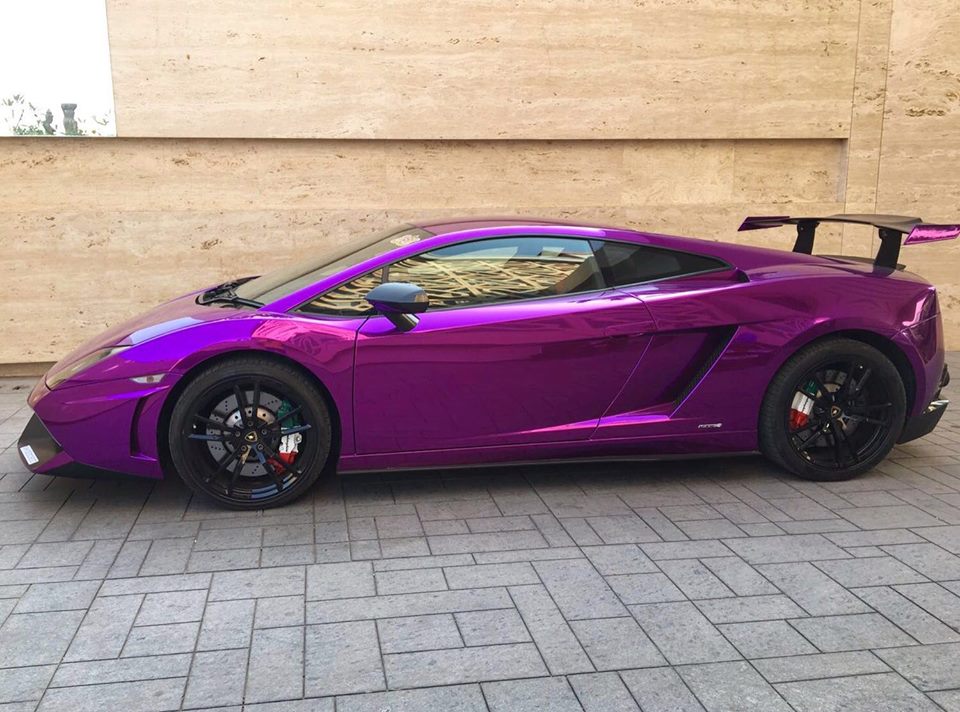 Coming to the Gallardo STS, the supercar is powered by a 5204 cc V10 petrol engine that produces a power output of 562 hp at 8000 rpm while the peak torque of 540 Nm comes up at 6500 rpm. This engine sends power to all four wheels via a 6 speed automatic gearbox. The car sprints from naught to 100 in 2.4 seconds while the top speed stands at 320 kmph.