Home News Mumbai gets India’s first ‘Go The Distance’ football pitch, only second in the world 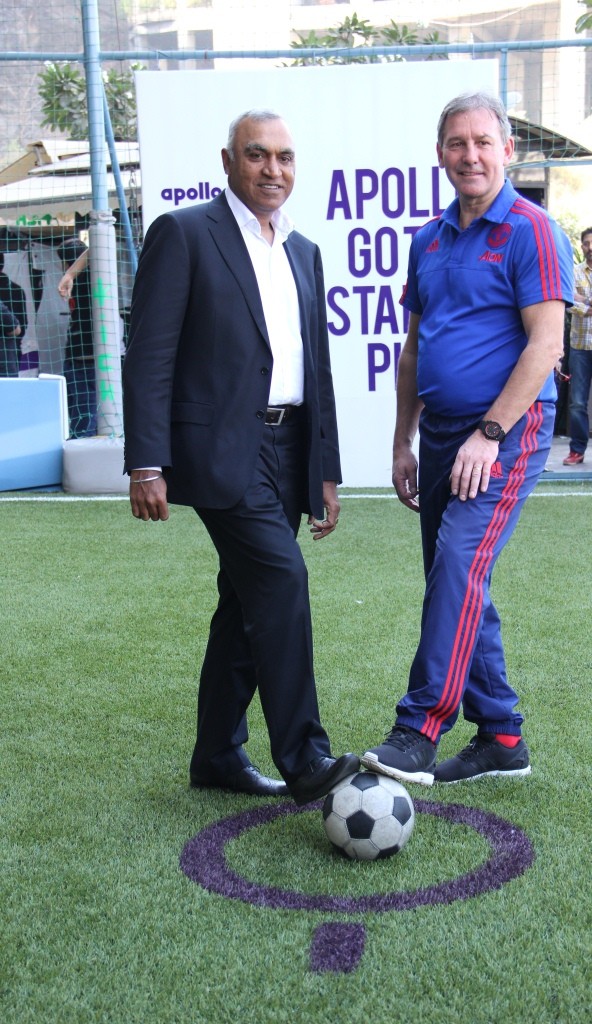 Carrying forward its association with Manchester United Football Club, Apollo Tyres inaugurated India’s first ‘Go The Distance’ football pitch in Powai, Mumbai, only second in the world. The first such pitch, created using recycled rubber, is just outside the home ground of Manchester United, Old Trafford, in the United Kingdom. 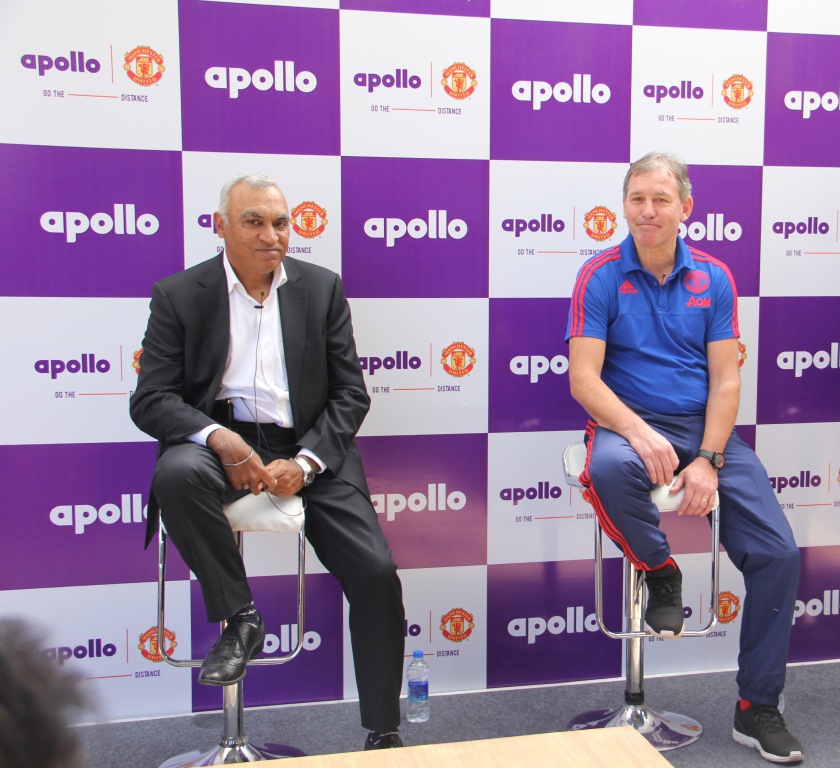 The Go The Distance pitch is a surface which has been created using 100% recycled rubber from company’s own tyres. Roughly 10 tonnes of rubber, which is equivalent of 2,200 tyres, has been used. It has been specifically designed around three key challenges incorporating control, agility, and accuracy, which are the key performance aspects for Apollo Tyres’ products.

Bryan Robson, former captain of Manchester United, spent some time displaying his football skills to the enthusiastic kids present at the venue. Apollo Tyres has associated with Kick For All Academy for the upkeep and maintenance, and proper utilisation of the Go The Distance pitch.