A saddle sore challenge turned fatal for a motorcyclist who lost his life during the ride. A 21-year-old engineering student from Kerela died in a road accident in Karnataka during the 1,600 kms Saddle Sore challenge. The incident took place near Chitradurga.

Mithun, a final year student, was riding met with the accident on the Bengaluru-Pune National Highway at 4 AM on Wednesday. He was killed on the spot after his motorcycle rammed into a lorry ahead of him. The lorry driver applied sudden brake which caused the accident. A case of rash and negligent driving has been registered against the lorry driver. 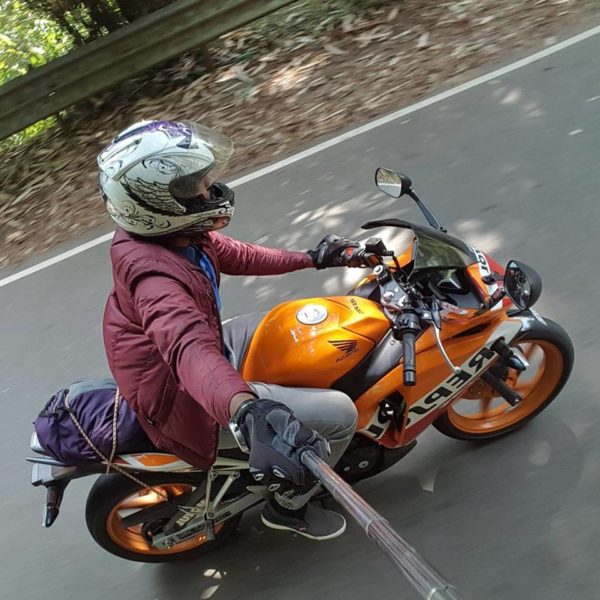 Kerala police, quoting information provided by Mithun’s family, said he was participating in the Saddle Sore challenge that required him to cover around 1,600 km in 24 hours.

“Mithun had embarked on the journey on Tuesday evening telling his mother that he was going to neighbouring Coimbatore in Tamil Nadu,” police said. Police found a sketch of the route map of his planned trip (Palakkad-Bengaluru-Pune) from his home in nearby Ottapalam and some jottings on the risks involved, equipment needed for emergency and eatables such as chocolates to be carried. 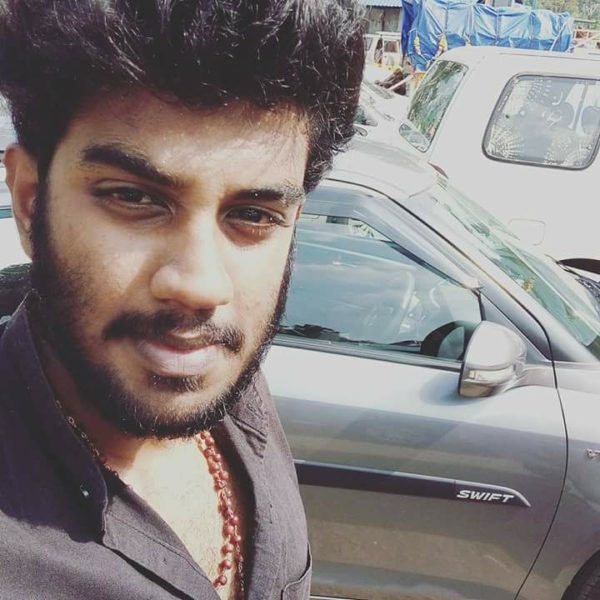 It’s important to notify family and friends before embarking on a saddle sore challenge. Using smartphone apps to provide your LIVE location to family and friends can come handy. Also, it’s important to have crucial information about the rider (emergency contact, blood group and allergies) printed on the helmet and the motorcycle for better medical assistance in case of an accident.