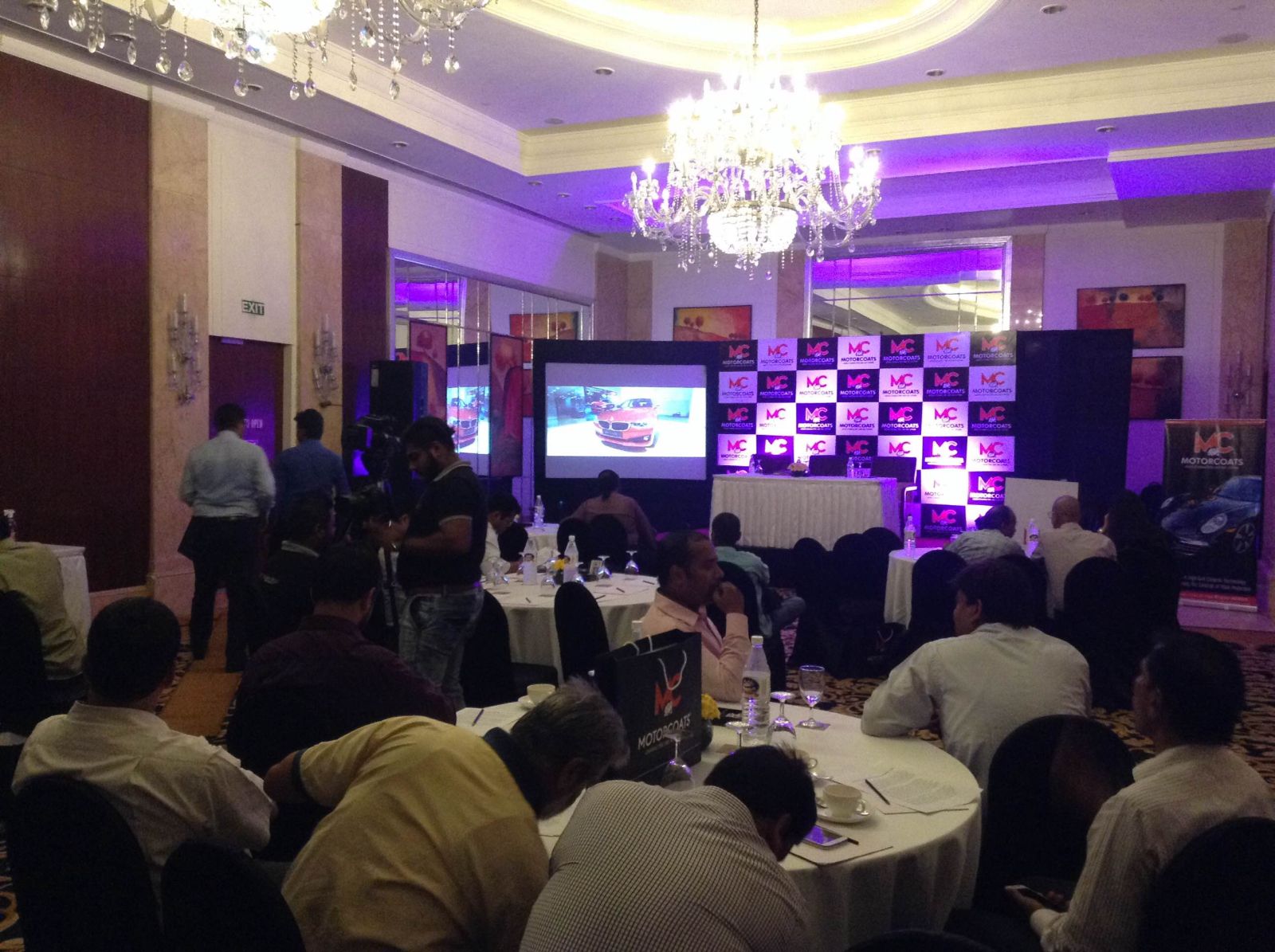 In a press conference organized by Motorcoats India, the company announced its expansion plans for the next 24 months. After its studio launch in Hyderabad last month, the company has launched its next studio in New Delhi. Furthermore, the company has planned to expand its footprint across 36 more cities by opening 65 more such studios along with Research and Development wings. 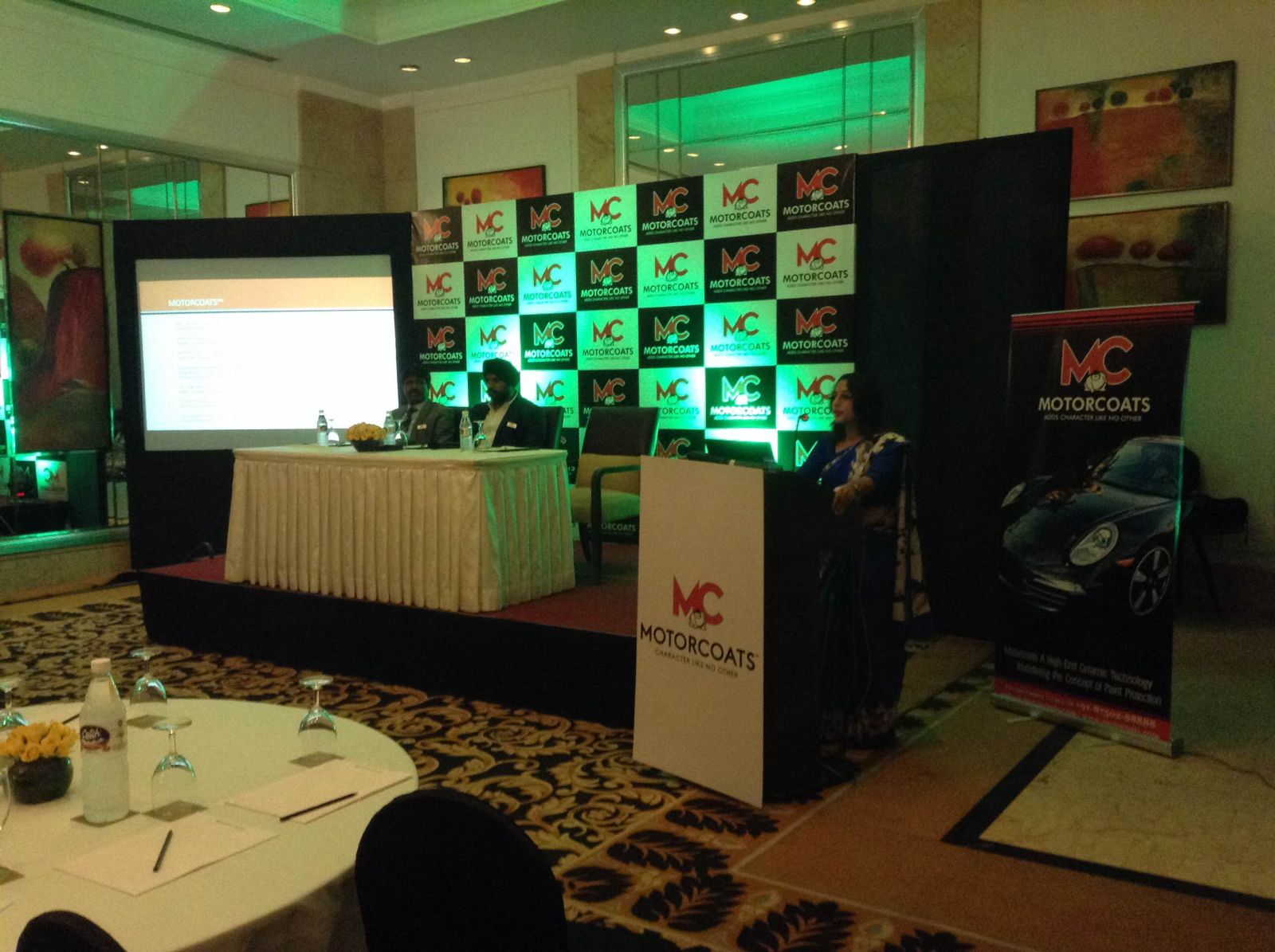 The new store in Delhi is about 5,000 sq. ft. in size with a team of 10 members to handle the exterior and interior car protection services offered by the company. In a single day, the studio would be able to deliver 3 cars post coating services and 10 cars post express services. The studio also has 6 covered and approx 15 open parking spaces. After Hyderabad and Delhi, the brand has plans to spread its wings further south by opening studios in Bangalore, Chennai and other cities. 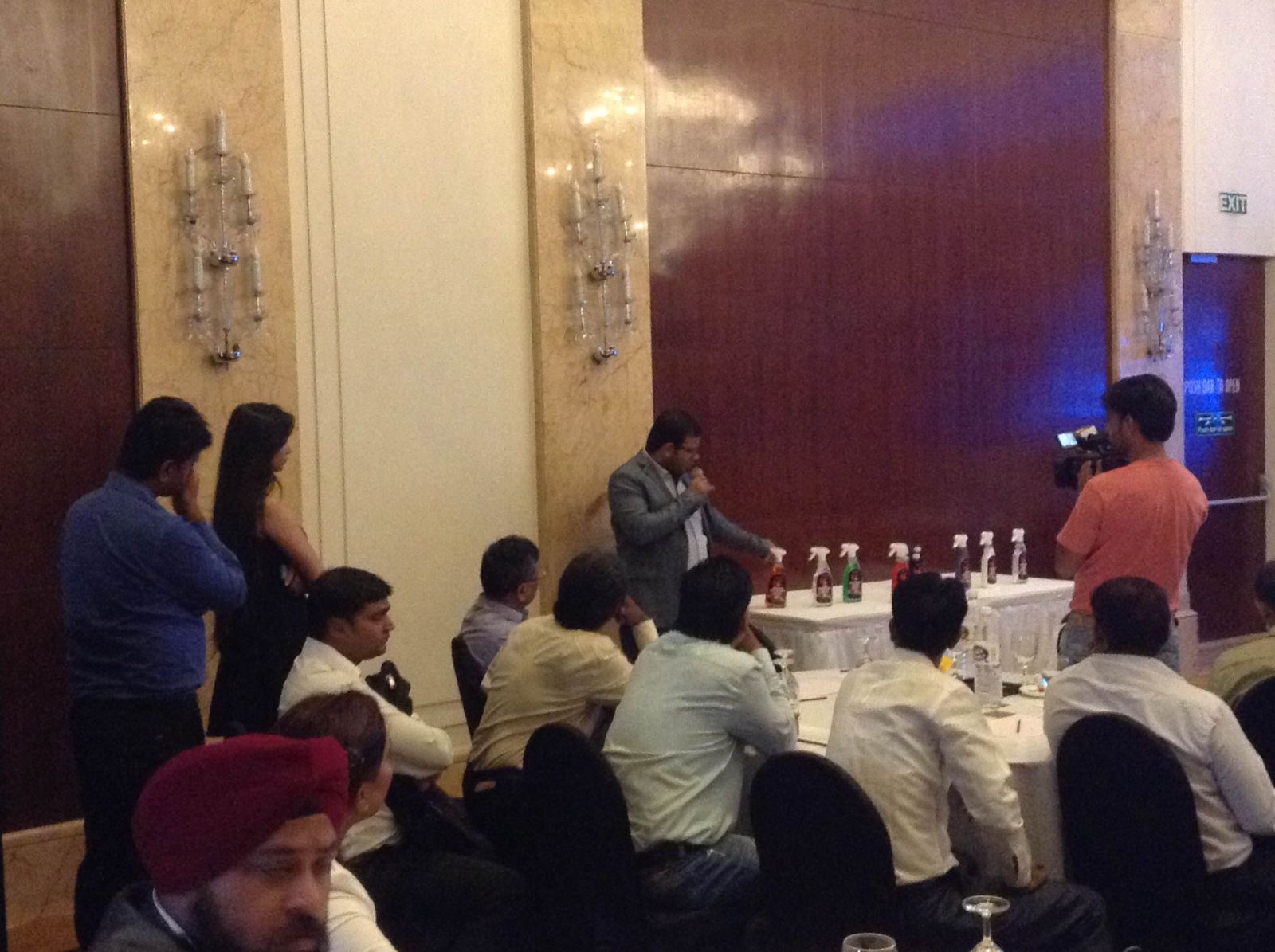 Speaking on the occasion, Ritu Tyagi, Director, Sales and Marketing, Motorcoats India, said that during their research days, a few years back they found out that there is a strong demand for car protection which has been untapped in a country like India where the conditions are harsh for a car’s exteriors and interiors. Thus they came out with this concept and since then they have been receiving a very positive response. They have plans for investment INR 85.69 Crore in the upcoming 2 years across 36 cities where they plan to open more such studios and offer other innovative services and try to make their presence prominent across the country.