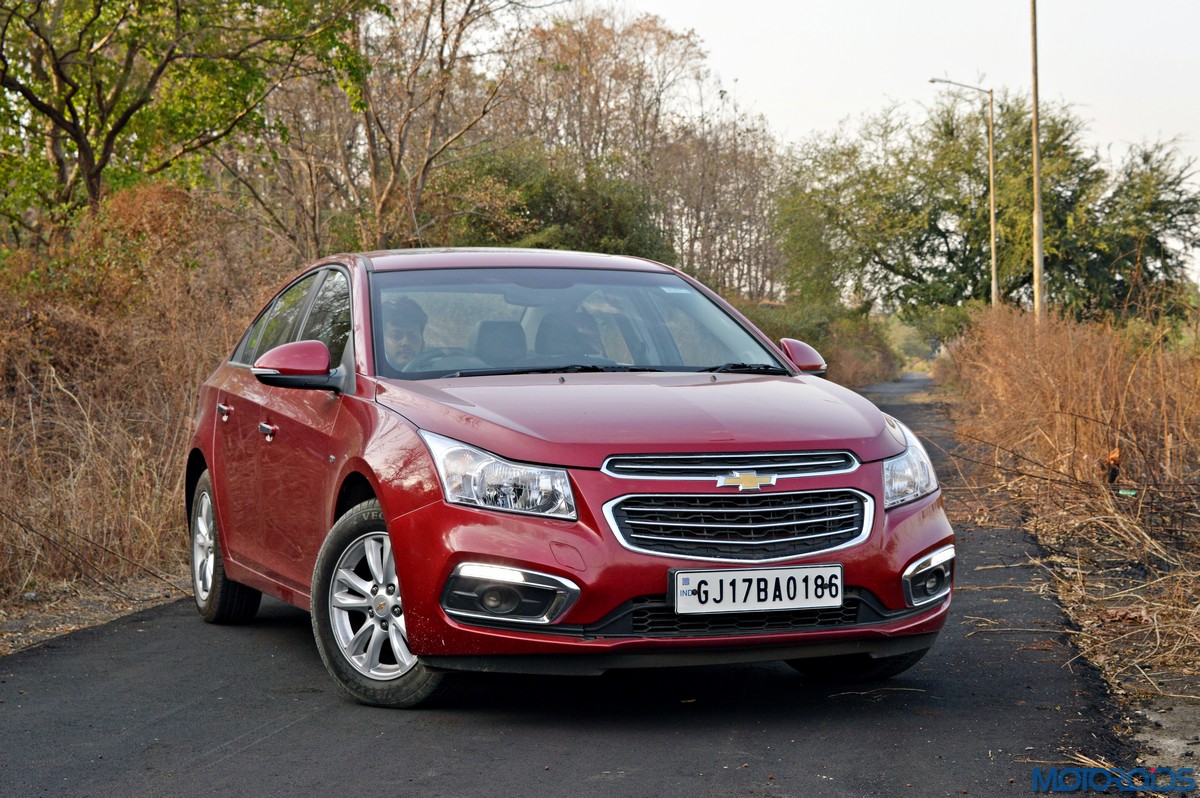 The ceremony was aimed winning support/alignment with Indian Suppliers. To encourage the suppliers’ network and update them about the achievements of GM India, the event highlighted significant production volume growth in India, driven by exports to Mexico and other Latin American Markets. 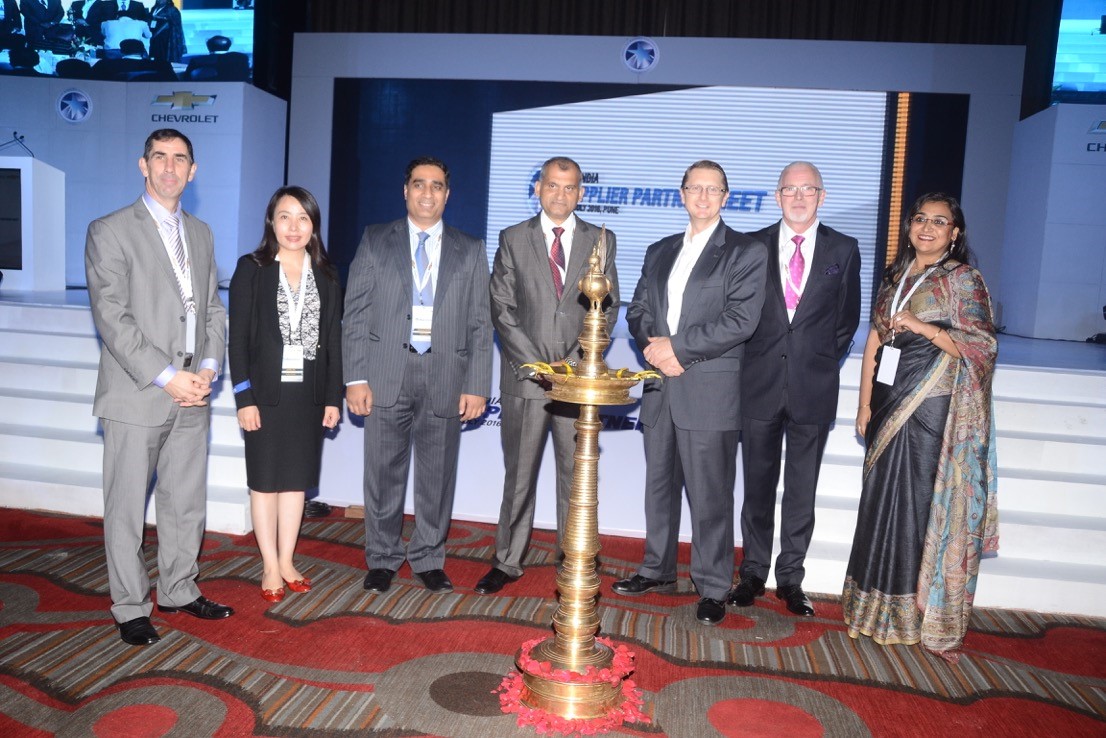 Speaking on the occasion, Mumshad Ahmad, Vice-President Global Purchasing and Supply Chain, GM India said that the overwhelming senior leadership attendance from over 200 top suppliers in India and the feedback received at the event is clear evidence that suppliers in India believe and are committed to the company. He further went on to add that he appreciates their partnership and will look forward to more successes together.

Johnny Saldanha, GMI Vice President – GPSC congratulated the suppliers for their performance. He said, “We have a strong plan to launch at least five new Chevrolet models within the space of 24 months including the new Trailblazer, new Beat, Essentia, new Cruze and Beat Activ, hence,  support from our suppliers is extremely important to ensure timely, on cost and flawless launch of these very critical entries.”