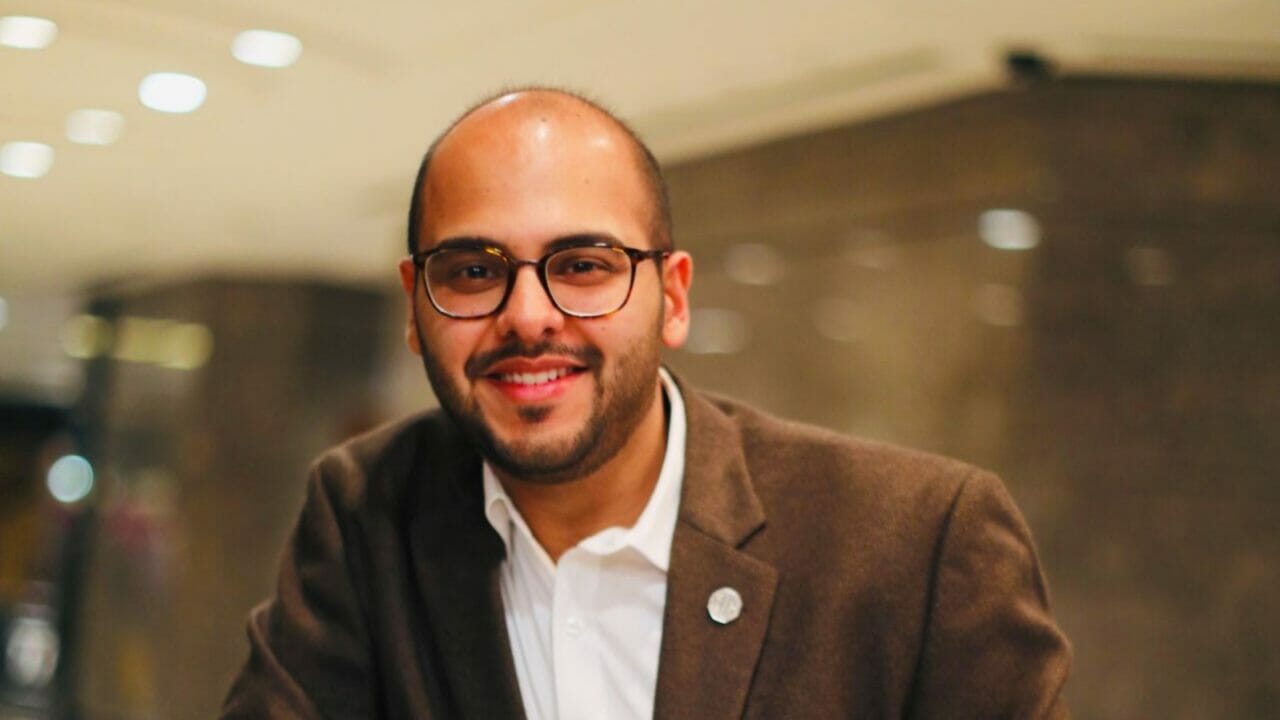 Morris Garages India (MG Motor India) has named Udit Malhotra as head of marketing, India. For the past 10 months, Malhotra was acting head of marketing at MG before stepping into the role completely. Malhotra takes over from Pallavi Singh, who previously held this position and has now moved to BMW India. Malhotra headed the digital marketing team at MG between November 2017 and June 2019. On the work front, Malhotra has previously worked with Genesis BM (now Genesis BCW) for over five years, DELL for close to one-and-a-half years and Infotel Solutions for over three years. 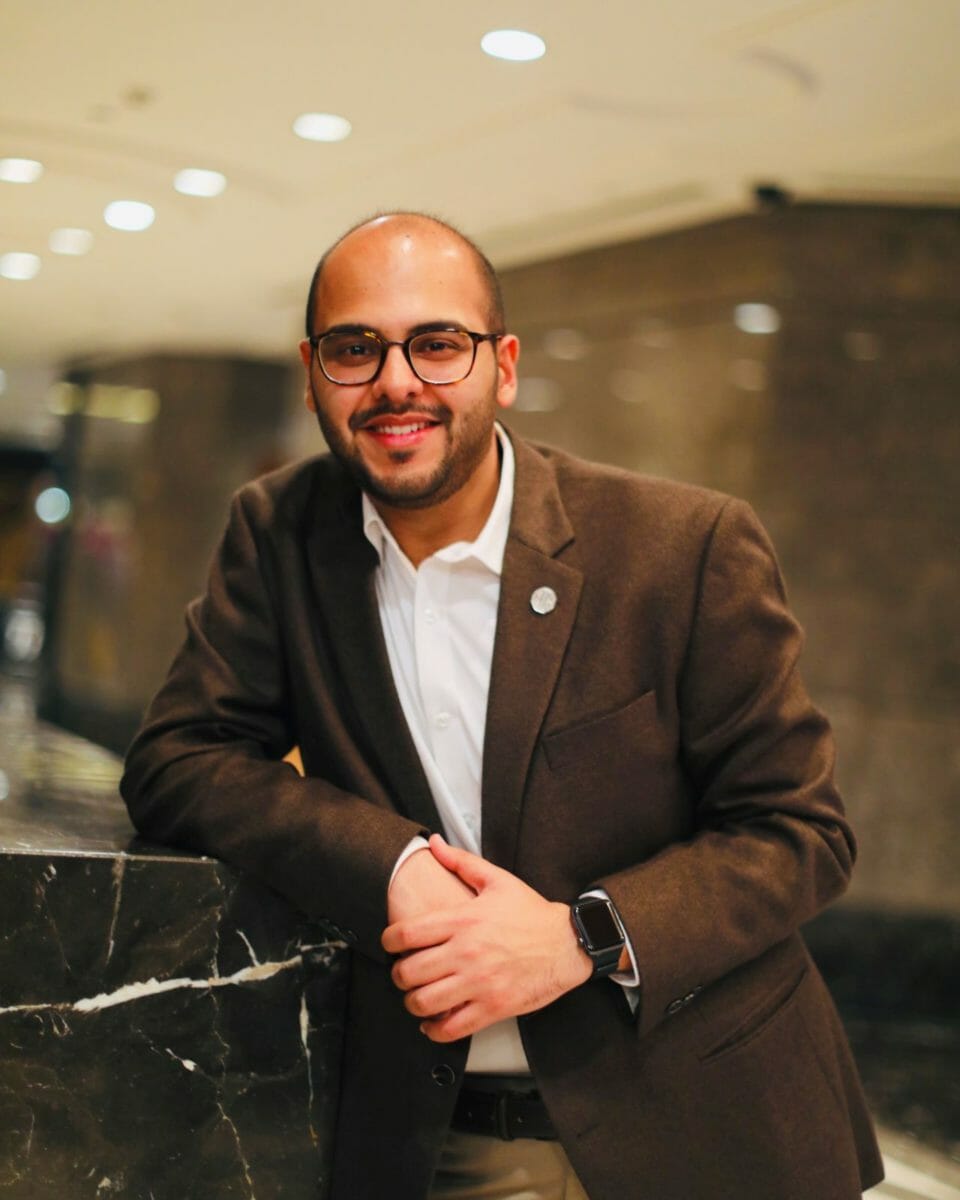 On the product front, MG Motor India has introduced the Hector SUV with BS6-compliant engines. The diesel-powered Hector range starts at INR 13.88 lakh, going up to INR 17.73 lakh (All prices ex-showroom) for the range-topping trim. The update has resulted in a price increase of INR 45,000 across variants, compared to the BS4 version of the Hector.

Petrol-powered variants of the Hector are now BS6-compliant too and are available at a starting price of INR 12.73 lakh, going up to INR 17.43 lakh for the range-topper. In this range, except for the entry-level Style variant, all other trims are powered by a petrol hybrid drivetrain, paired with a 6-speed manual gearbox. The 1.5-litre petrol engine is good for 143 PS and 250 Nm of torque for both hybrid and non-hybrid configurations. If you’d like an automatic, a 6-speed DCT-equipped non-hybrid petrol engine can be specced for the Smart and Sharp variants, priced at INR 15.93 lakh and 17.43 lakh respectively.

In the coming months, as the Harrier will sit alongside its elder brother, the Gravitas, the Hector family will be expanded too. The MG Hector Plus was revealed at the Auto Expo 2020 and besides being longer to accommodate the third row for seating, it also gets sharper styling elements on the outside. Inside, most bits are expected to be similar to the 5-seater Hector. We won’t be surprised if MG Motor introduces an automatic transmission for the diesel engine with the Hector Plus. The Hector Plus will be followed by the introduction of the MG Gloster full-size SUV which is expected to compete against the likes of the Endeavour and Fortuner upon launch.