For over 18 months now, since the first spy-shots of the Tata X-over (pronounced as Cross-Over) surfaced on the internet, the world has been busy calling it the 2010 Safari. Contrary to those claims, the X-over is Tata’s new vehicle to take on the swelling premium MPV market in India, which is currently dominated by the likes of the Toyota Innova and the Mahindra Xylo. From no angle does the X-over look like a sporty SUV, it’s more of an MUV. So what’s happening with the Safari, you may ask. Well, Tata’s indigenous SUV has been busy getting a makeover with design cues from its elder step sister, the Range Rover! Don’t believe us? Check out the spy pics now: 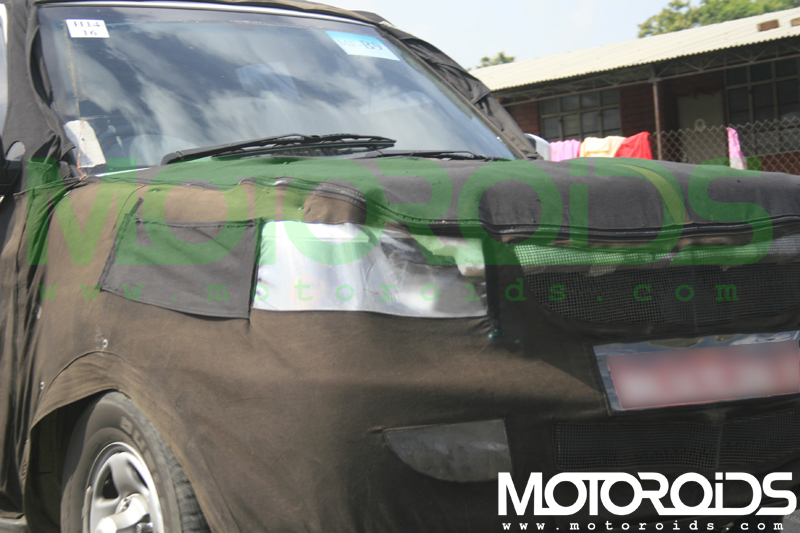 Though there are rumors of the new Safari being powered by a spanking new 3.0-litre DICOR mill, we speculate that the ’10 Safari will continue using the current 2.2-litre engine, however with a better state of tune. We are speculating that it will produce up to 170 bhp of power and 330 Nm of torque – which is a decent package for an SUV that will cost downward of Rs. 15-lakh. It goes without saying that the Safari will use a 4×4 system and as per our sources, its not the same drivetrain that powers the current Safari, but a new, more advanced  one. Both, the revamped engine as well as the new AWD will debut on the X-over when in goes on sale in January 2010 and will later by used on the new Safari as well. 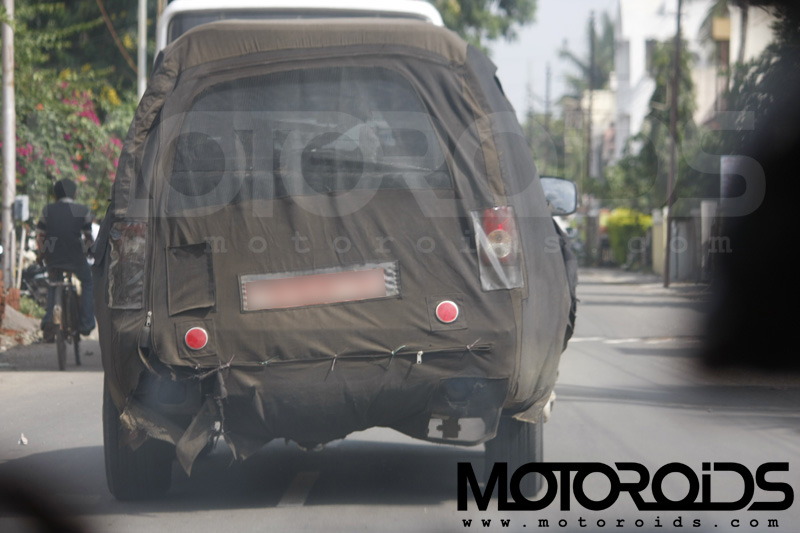 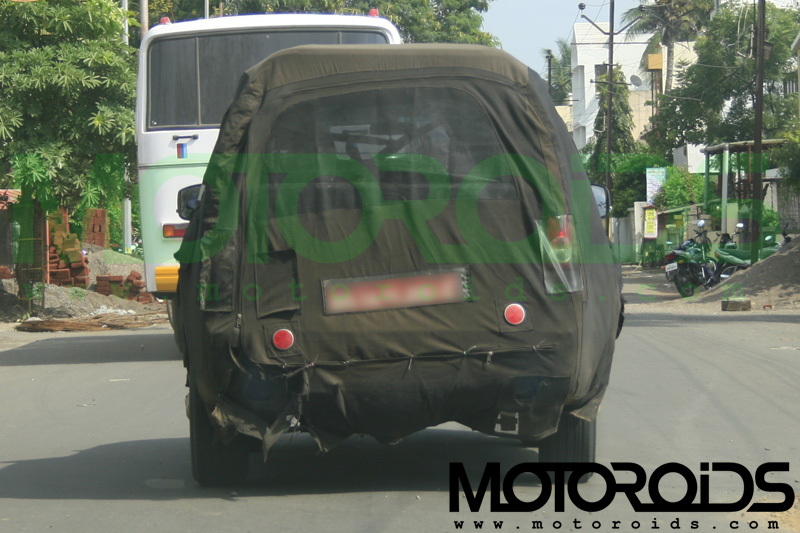 The prototype is still using the current Safari’s tail lights, but these will obviously be replaced by a new design. Note the twin tail pipes for the 3.0-litre DICOR engine.

Apart from these mechanical bits, the new Safari will also gets a host of new features like  cruise control, rain-sensing wipers, low-light sensing headlights and taillights etc. to name a few. We believe that the Safari must just make it to the Auto Expo in its new form, however, Tata might hold back the commercial launch of the vehicle till Q2 2010 since the testing is still underway. As we mentioned earlier, the ’10 Safari will be a tad costly than the current range but we don’t see it exceeding the 14-lakh rupee mark. As we see it, the ‘10 Safari’s competition will be the upcoming SUV from the Mahindra stable since no other manufacturer has any immediate plans of launching an SUV in this price bracket. Maruti may introduce the Grand Vitara diesel, but that’ll be a tad costlier than the Safari. 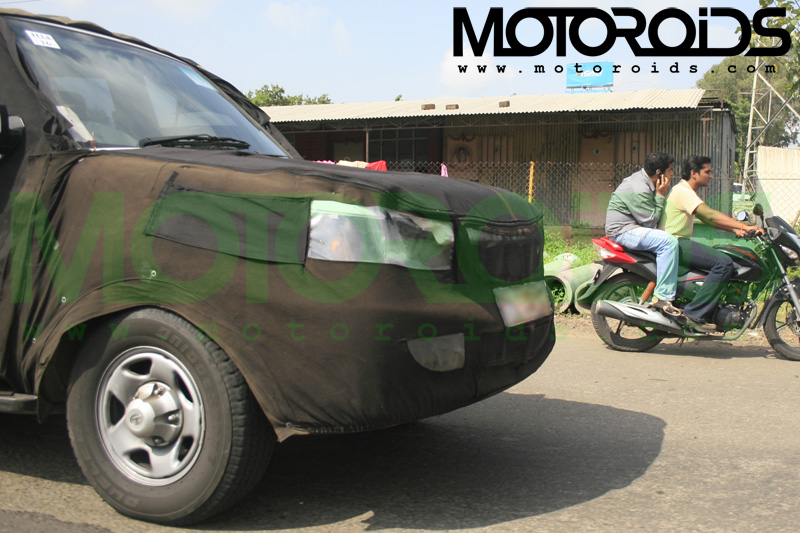 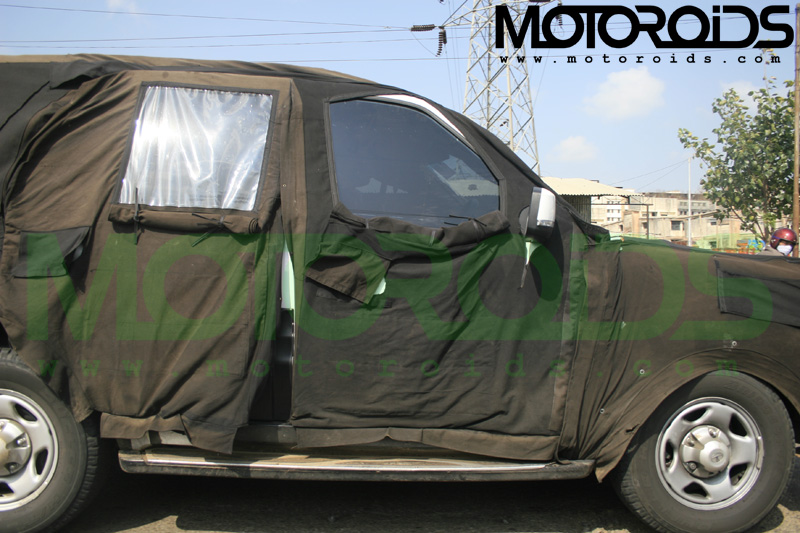 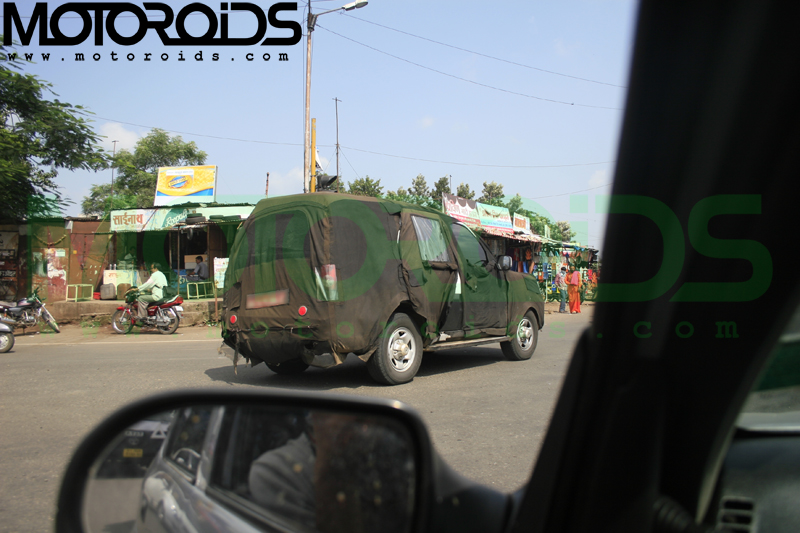