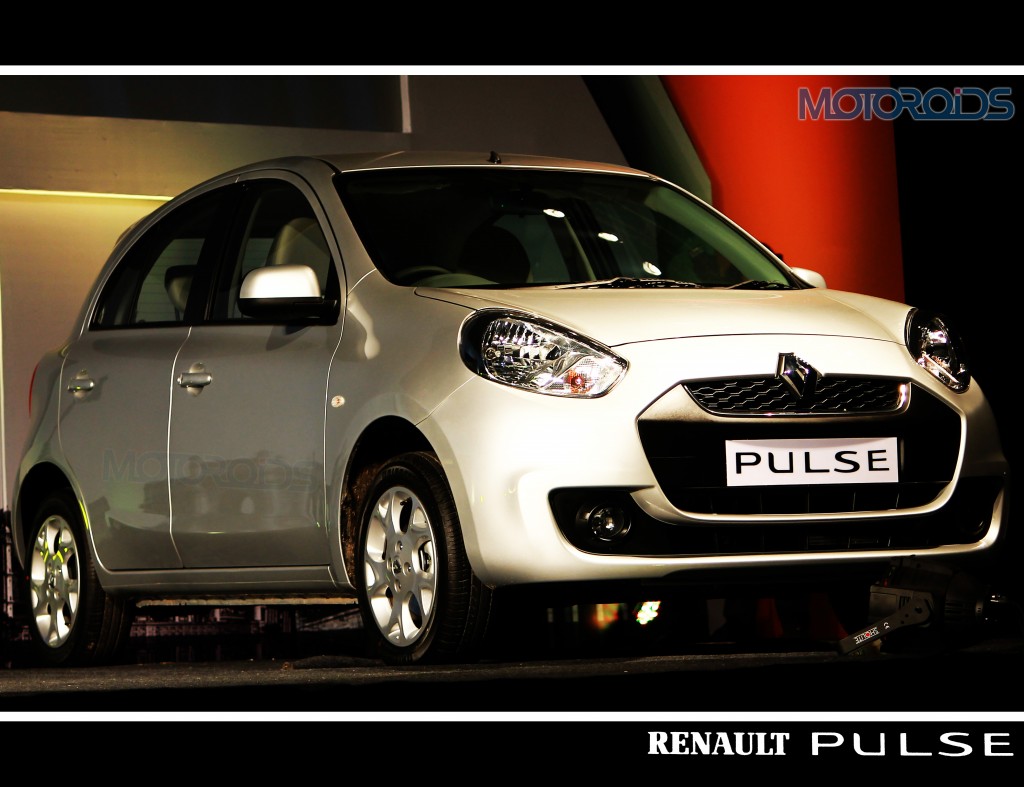 Regulars here might remember that we have been eagerly waiting for Renault’s upcoming small car to be launched in India. We have always been of the opinion that while the Duster has certainly been a shot in the arm of Renault India, the Indian wing of European car maker needs to capture the small car market to get into the list of biggies in Indian car market. Now, some more news has emerged about the upcoming small car from Renault. Codenamed as ‘A Entry’, the new 800cc hatchback is being developed under the leadership of Gerard Detourbet – often referred to as the father of entry car programs.

Powering this car is an all-new 800 cc motor that has been christened as B4A. Renault has been working on this power plant to squeeze out a fuel efficiency of 20 km a liter on daily usage. Talking about fuel efficiency, Renault is wishing to get an ARAI certified mileage figure of 24-26 km per litre. The smaller than Pulse Renault hatchback will come out in 2014-15 and will have a price tag of INR 3-4 lakhs.