The pandemic refrained us from being a part of motoring action for a considerable amount of time. While national-level motorsport events are yet to commence again, those looking for some track action for themselves can now opt for the ‘Arrive and drive’ program at the Madras Motor Race Track. The track authorities have partnered with Volkswagen Motorsport for this campaign where enthusiasts can just drop at the race track, pay a  fee and drive the race-spec Volkswagen Polo.

How much will it cost?

The cost for a session stands at INR 9,000 and covers the cost of the track, car rental, fuel, tyres, and mechanics. It is a great opportunity for enthusiasts who want the taste of the track without participating in a motor racing series. 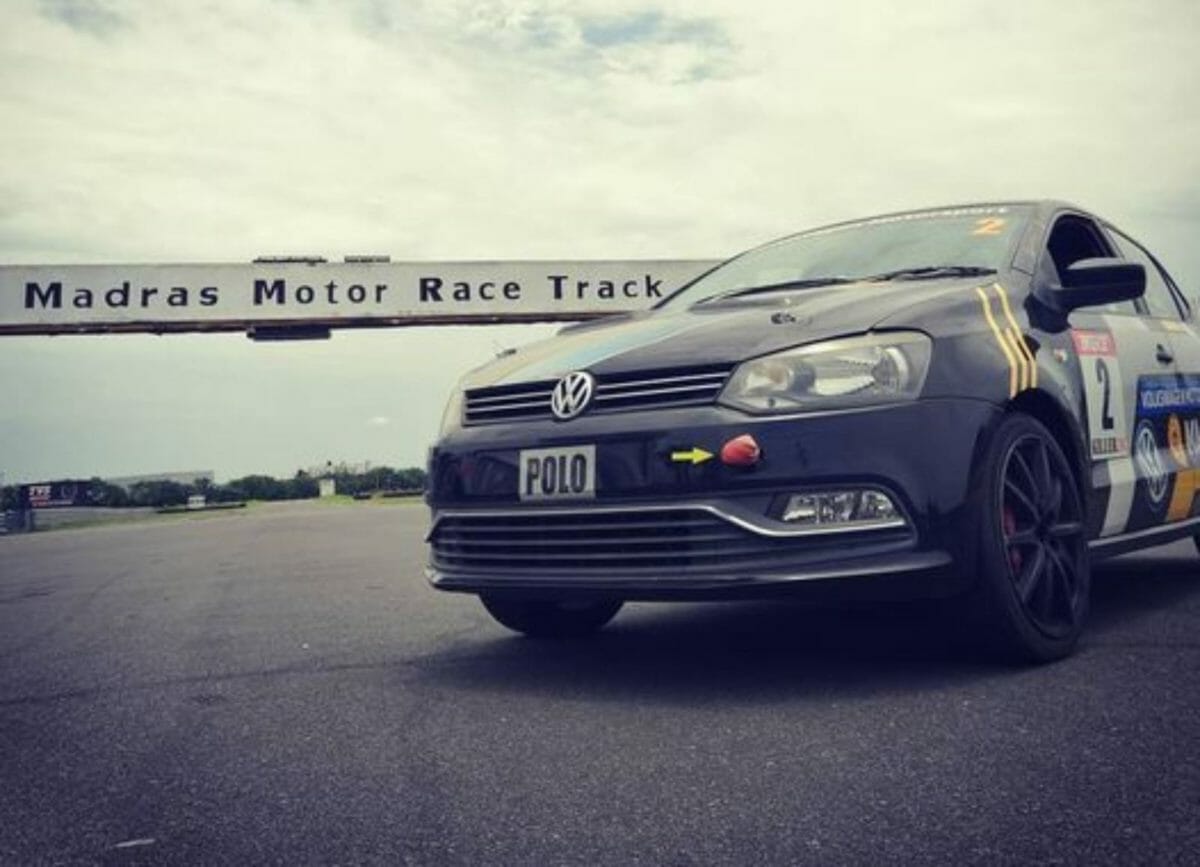 The Volkswagen Polo, even in its stock form, is a driver-centric car and its driving dynamics are considered to be the best in its segment. The race-spec variant of the hatchback takes the fun to the next level with because it includes race-spec front rotors, race suspension setup and race-spec slick tyres. For added protection, folks over at Volkwagen have thrown in a roll cage, OMP 5 point racing safety harness and OMP Race Seats. The session will last for 25-minutes and one can book as many as 4 sessions in a day.

When is the next session?

The MMRT Arrive and Drive programme held its first session on September 6, 2020, followed by another session on September 13 this year. If you are interested in booking yourselves a slot, the circuit is planning to host such days after alternate weekend alongside its track days.

There’s one thing you should know though, that there isn’t any training included in the package. But then again, expecting a training and track-driving session by paying just INR 9,000 sounds too good to be true. Experts will be present on-site to conduct an initial driving evaluation, followed by a safety briefing. However, if you want to have a dedicated training session, the MMRT does that too, so keep refreshing their Facebook page for future updates. 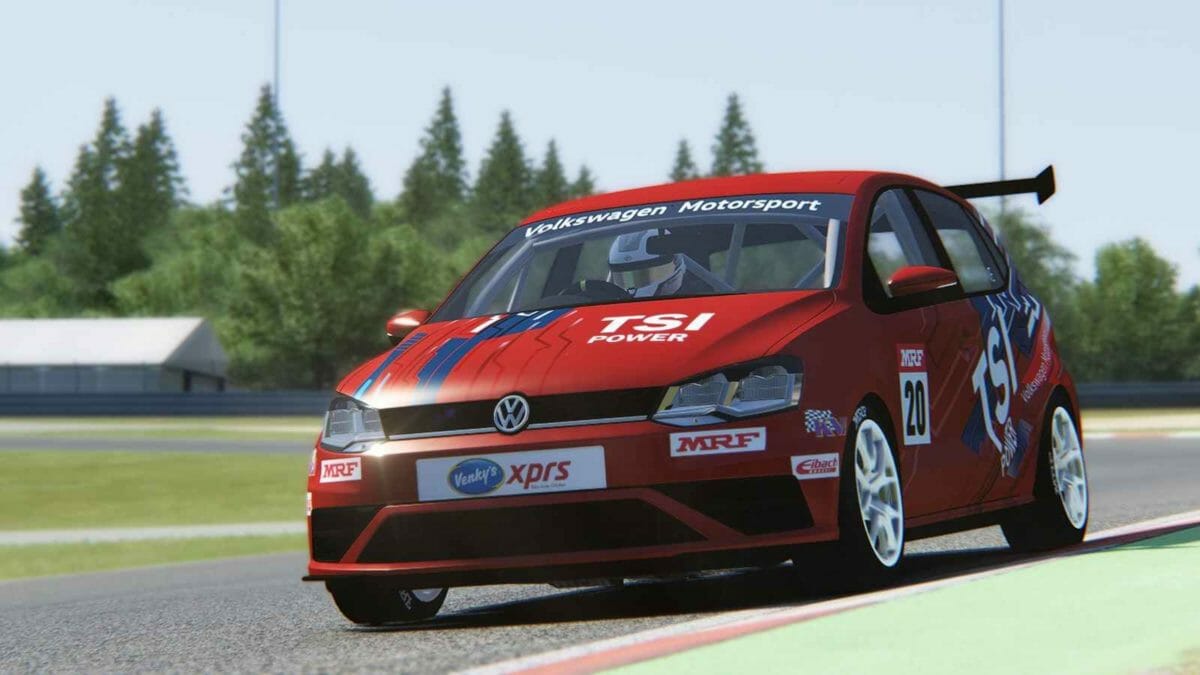 Volkswagen Motorsport India will monitor the championship through race controls with officials to adjudicate on unsportsmanlike driving. Additionally, driver coaching and data-enabled training will be conducted for interested contenders, who will have access to data from the game to help them analyze and improve their driving skills. The online registration for Volkswagen VRC has already ended on 9th September 2020 and the stage 1 selection process will begin on 19th September 2020.