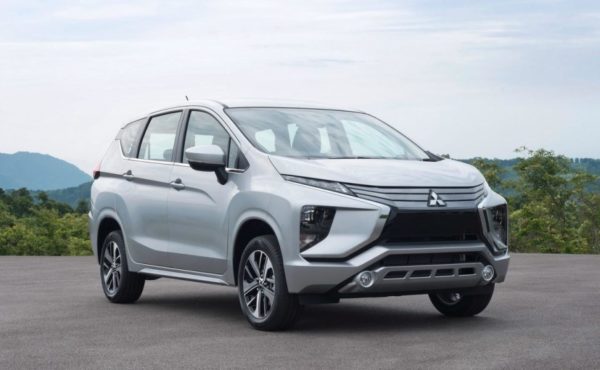 The Xpander is given a prominent rectangular front end with squared off fenders and high mounted sleek headlights along with conventional fog lamps. Vertically stacked long L-shaped taillights with an appealing LED detailing give an aggressive look to the Xpander’s protruding rear end. 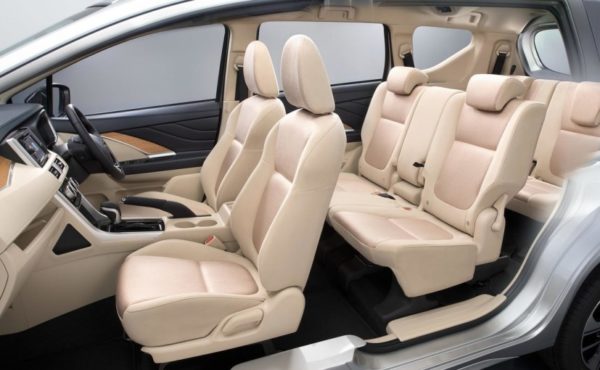 The cabin is well thought out and is very spacious, given the fact that the Xpander is a 7-seater. A black-beige colour scheme is adopted for the interior, which enhances the cabins lightness and simplicity. A sweeping dashboard centred on an infotainment touchscreen shares design aspects with that of the Pajero Sport’s interior. It is not yet confirmed that whether Apple Play and Android Auto will be programmed into the infotainment system, but it will be appreciated by those who like their cars to be friends with their gadgets. Present day basic features such as keyless entry, a crisp infotainment display, brake assist, and hill start assist will be only provided in the Sport and Ultimate trims. The top –end Ultimate trim will also be provided with a reverse parking camera and a touch-based infotainment system. 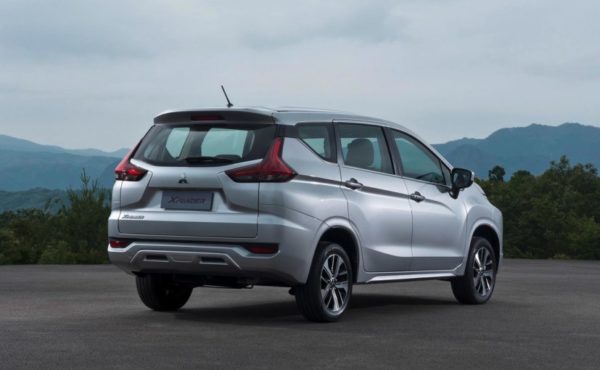 At its heart, the Mitsubishi Xpander MPV will carry a 1.5-litre four cylinder engine capable of cranking out 104 bhp and peak torque of 141 Nm, developed by Mitsubishi themselves. The motor will be mated to a 5-speed manual or a 4-speed automatic transmission. The Mitsubishi Xpander combines both comfort and convenience effortlessly. While not announced for India specifically, the Xpander powered by a strong diesel motor could just be the thing which could revive brand Mitsubishi in India. But with a strong product, they will also need to ramp up touch points, ensure quality, and provide a trouble free post sales experience if they ever intend to rival established big guns in India.