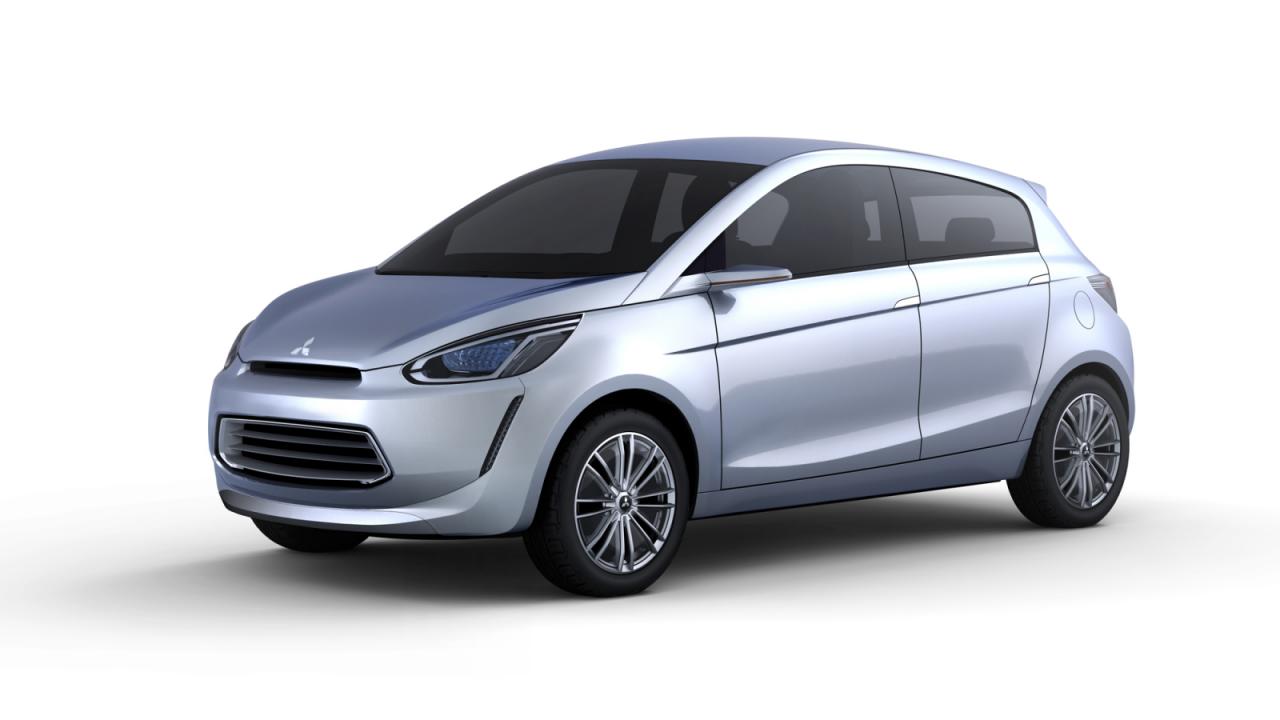 Mitsubishi has been in the Indian market since more than a decade now. However, its operations in India seem to have been fading away with time.

The small car segment in India is a fire filled segment which is running at a marvellous pace. Most manufacturers are trying their best to venture into this segment and establish their strong foothold so that they can benefit the most out of it. Now the news is that Masahiko Ueki, Japan executive officer, MMC and corporate General Manager of Asia and the ASEAN region, Mitsubishi has planned to introduce a small car in India as soon as in next three years. We feel that the Jap giant will bring the 1.2-litre Mirage to us.

The car was recently launched in Thai market. However, if this car has to make its way to the Indian streets, the engine might have to be tuned and tweaked to suit the Indian conditions. There is a slight possibility that Mitsubishi will bring this car via CKD route but pricing will obviously be the key factor here.

We feel that the car will be launched only after the Jap car maker has broken its ties with Hindustan Motors, its current partner in Indian car market.