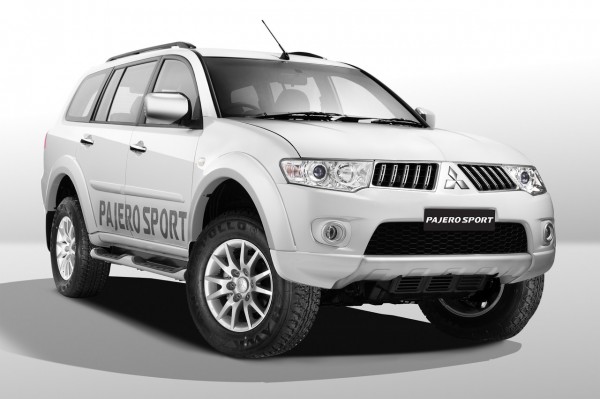 While the Cedia Sports, Outlander and Lancer Evo X have been discontinued in our country, Mitsubishi is far from giving up on its Indian operations. The carmaker, which has earlier said that it would focus only on the fast emerging SUV segment of our car market, has high hopes from the Pajero Sport and the Montero, the only two cars it sells in India.

The Pajero Sport is basically a rebadged Mitsubishi Challenger and comes to us with only a diesel engine variant to gain from the high demand for diesel powered SUVs in the country. While the Pajero Sport has been on sale in India for more than a year, it hasn’t really managed to become as popular as the Toyota Fortuner. 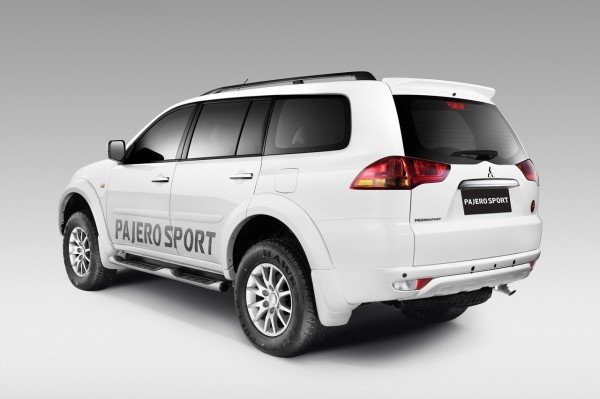 Now, in a bid to push the sales of the Pajero Sport, Mitsubishi India has laucnhed a special edition variant which has been christened as the Pajero Sport Anniversary Edition. The new variant comes equipped with features such as a touch screen multimedia infotainment system with GPS navigation and a rear view camera. Visual upgrades include a rear spoiler, body colored bumpers and an Anniversary Edition decal.

Mechanically, the car remains unchanged and continues to be powered by a 2.5 litre diesel engine which has a max power of 178 bhp and a peak torque figure of 400 Nm. The motor comes mated to a 5-speed manual transmission. The Pajero Sport Anniversary Edition comes with a 4WD system that offers three different driving modes.

Talking about the new special edition variant, Mr. Uttam Bose, Managing Director and CEO of Hindustan Motors, said, “In our endeavour to give maximum value to customers we have incorporated new fatures based on their feedback. We are confident that the additions will contribute to customer delight and consolidate Pajero Sport’s position as a true SUV which matches the needs of city driving as well. Pajero Sport buyers are bound to feel the difference. The Anniversary Edition will enable the buyers to celebrate the legacy with style.” 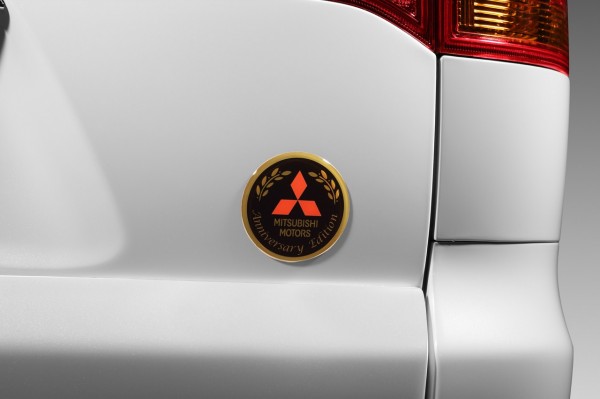