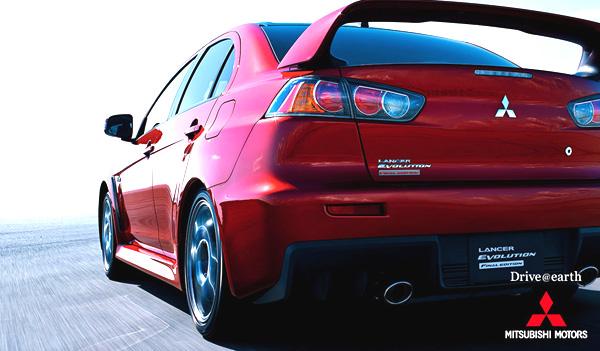 It is hard saying goodbye to living legends. And say what you will about the Mitsubishi Lancer Evolution, but we’re going to miss this feisty supercar-killer when it’s gone. Japan’s rally car for the street is officially being phased out, and production is ending in Japan.

But not before one Final Edition, and a final video showing the turbocharged, all-wheel-drive wonder being built.

The Lancer Evolution models we can see rolling down the assembly line are the last of the Final Edition models, of which 1,000 were made for the Japanese. These special models feature an upgraded suspension, lightweight BBS wheels, leather Recaro seats, and Brembo brakes, along with “Final Edition” badging and a special numbered dash plate. They still feature the same 2.0-liter turbocharged four-cylinder and all-wheel drive that the 10th-generation Lancer Evolution has used since its debut in 2007.

The Mitsubishi Lancer Evolution’s 23-year run has included 10 generations, all of which built off of Mitsubishi’s success in the World Rally Championships. We recently celebrated the end of the Evo’s long-running rivalry with the Subaru WRX STI, as these high-performance sedans have been nipping at each other’s heels for decades now. The future of the Evolution nameplate is unclear, but we’ve heard reports of Mitsubishi’s next high-performance model taking the form of a hybrid crossover, possibly inspired by the XR PHEV concept shown throughout last year’s auto show circuit.

Watch this video because it seems like an apt sendoff for the rally-inspired performance car before it goes to the giant junkyard in the sky. And just be thankful Subaru still makes its lovely WRX STI.