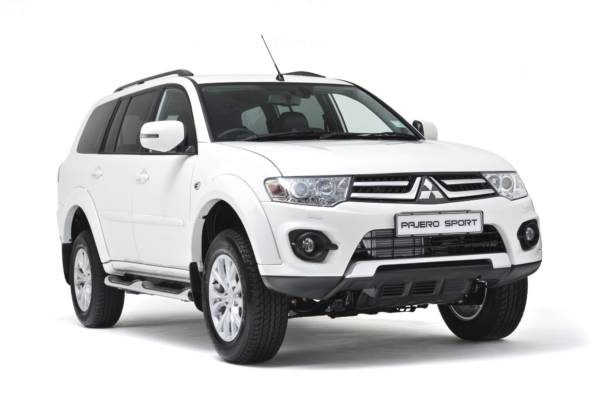 Mitsubishi India recently launched the Pajero Sport 4×2 Automatic in India recently at Rs. 23.55 lakh INR. In a bid to bolster product sales in India and other emerging international markets, the reeling Japanese manufacturer has coined the ‘New Stage 2016’ strategy. In India, the freshly launched Pajero Sport 4×2 Automatic is a part of that strategy, and will be followed by a couple of brand new SUVs in 2015. In terms of pricing and size, the existing Pajero Sport will be sandwiched by the oncoming couple. 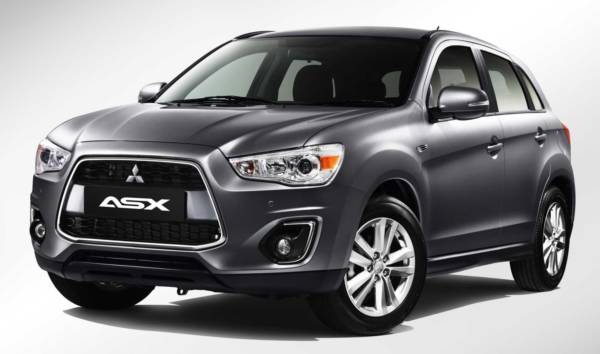 For the next two to three years, Mitsubishi India’s focus will be only on the SUV segment. The company will also look at entering the passenger car segment after two to three years. Apart from that, the Japanese automaker is set to expand its dealership reach across the country, by more than 50 % in the next few months. By March 2015, the automaker plans to have 48 dealerships in place around India, up from the current number of 31. 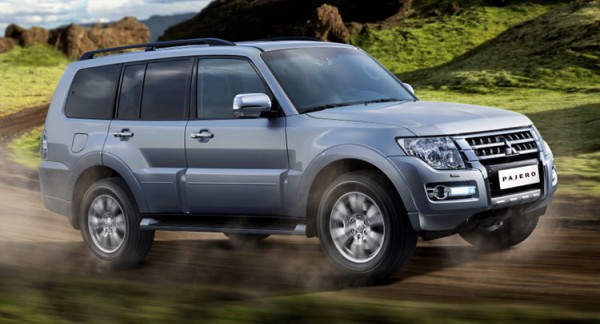 Although details about the forthcoming SUVs haven’t been revealed yet, the smaller one could be the ASX, previewed as the Concept-cX at the Frankfurt motor show in 2007  Although Mitsubishi has a long history of SUVs, this is the first time it has produced one that can be classed as a crossover, having smaller, hatchback-like dimensions- perfect for India with a little tweaking all around. The front-wheel drive 1.8-litre diesel is likely to be the most popular of the lot, although four-wheel drive and a 1.6-litre petrol engine are also offered. The other SUV could be the new face-lifted 2015 Pajero, for all you know- Watch this space.