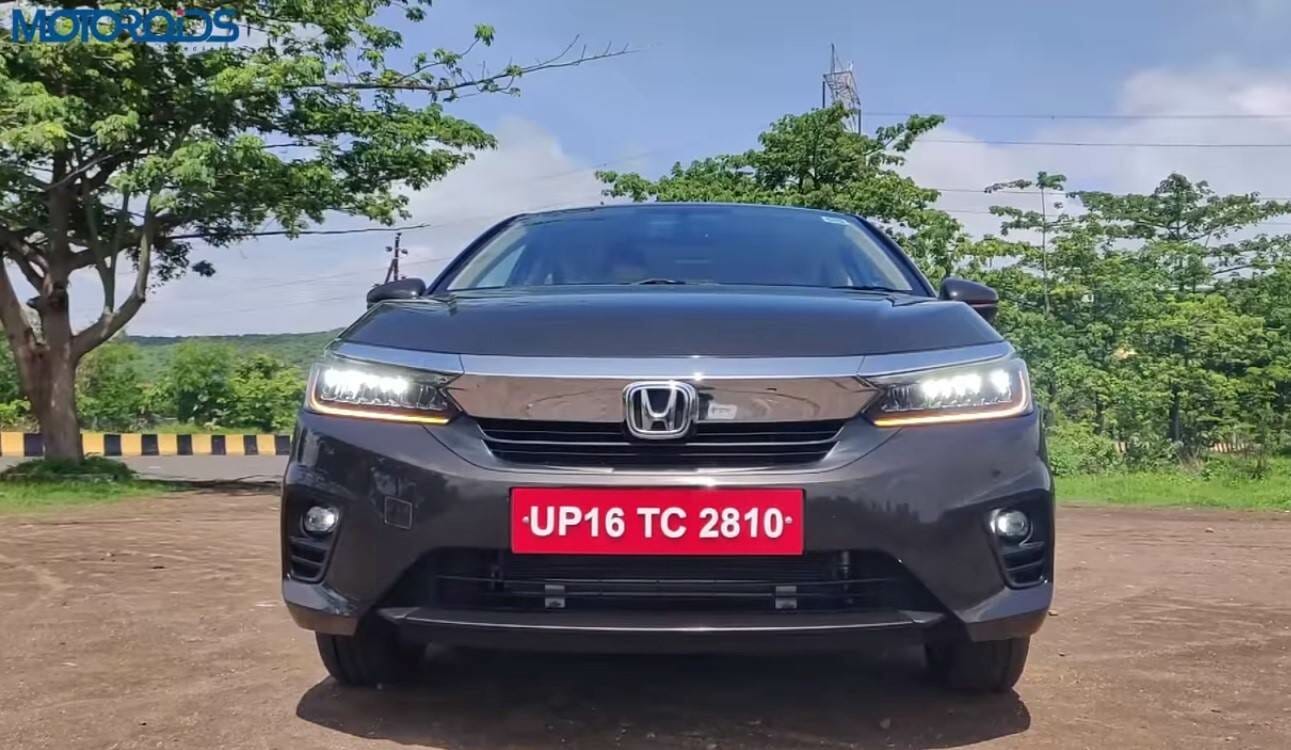 The road transport ministry has released a set of new guidelines for displaying the registration number on 11 different categories of vehicles. These guidelines encompass vehicles with temporary number plates as well as the ones in possession of dealers. As per these guidelines, comprehensive colour code for alphanumeric details and the background portion will be implemented to ease out the confusion.

As per the new norms, a temporary registration number written on a piece of paper and pasted on the vehicle is now an offence. Released on Wednesday, the guidelines come under the Central Motor Vehicles Rules (CMVR). 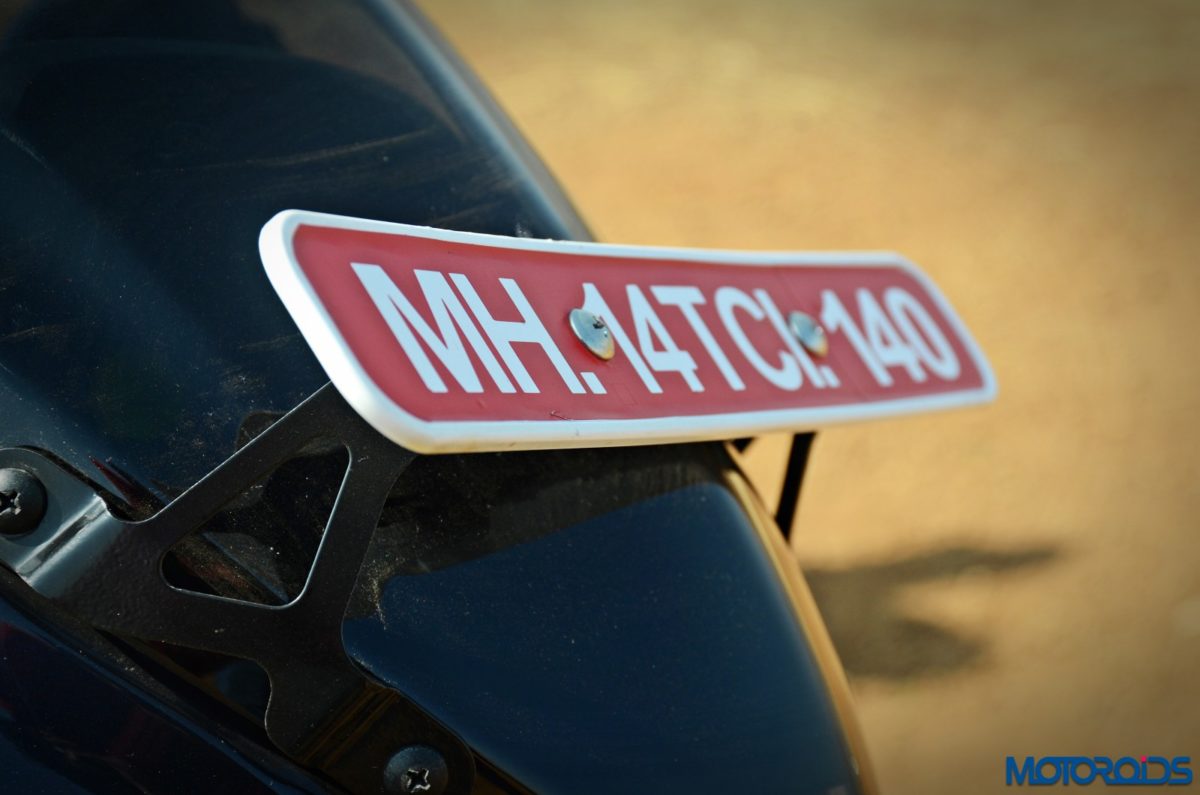 The new guidelines make it a mandate for the vehicles in the country to have registration numbers written only in capital English letters and Arabic numerals. It also specifies that nothing else should be written on the number plate. Henceforth, there will be no regional languages used for number plates and even the use of small letters will be considered illegal. This new regulation also applies to VIP numbers which are auctioned by the states. Also, registration number plates of new electric vehicles will see the same alpha-numeric yellow coloured plates with green background.

The other noteworthy inclusion in the list are vehicles in possession of the dealers. Under the CMVR, the road transport ministry has also specified the dimensions of the number and alphabets to be written on any number plate. For all motor vehicles, with the exception of two and three-wheelers, the numbers and alphabets mentioned on the number plates must now conform to new dimensions. It should measure 65mm height, 10mm thick and 10mm space. 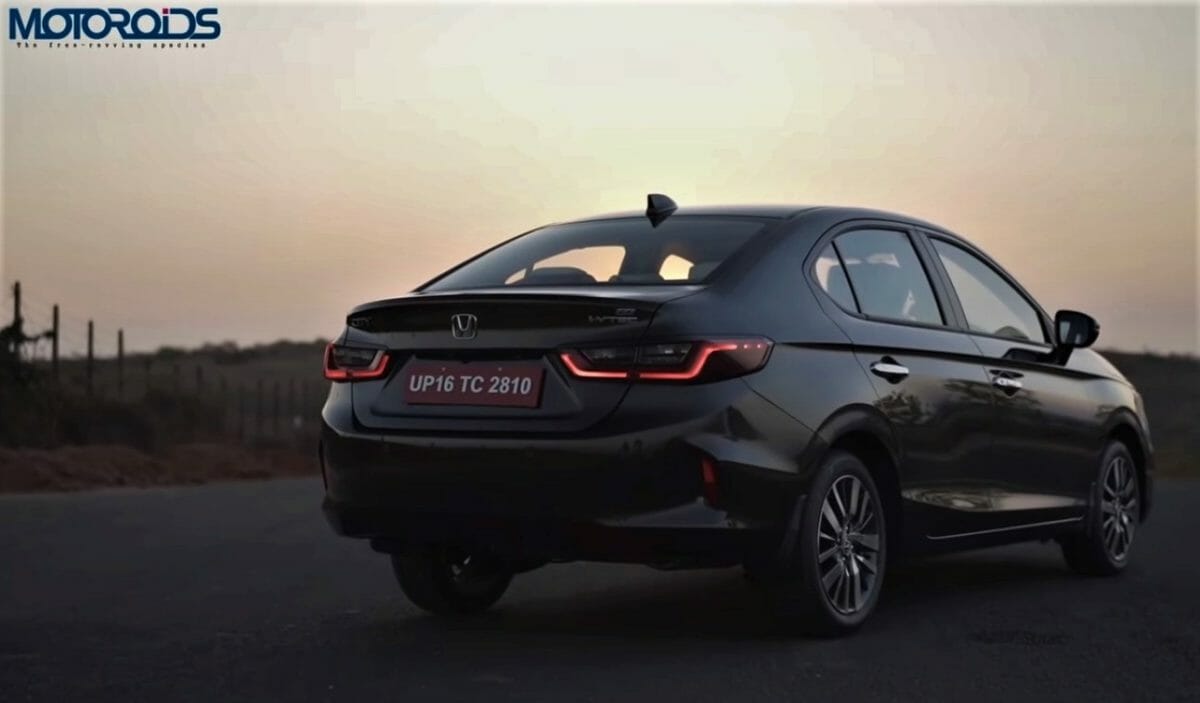 Why these norms had to be implemented?

These new norms have been implemented so that criminals cannot get away because of the old rules. These new norms come into effect in view of the fact that cameras with automatic number plate readers find it difficult to read such number plates that do not conform to a fixed standard. Even the police force is often left with no trail of vehicles due to the use of temporary number plates with uncanny fonts which are difficult to read. The earlier form of registration number plates, on pieces of paper, was unclear and could be removed, in case the vehicle was used to commit a crime.

“Uniformity of all number plates is very essential for the enforcement of rules. The cameras with automating number plate readers cannot read those which don’t conform to the norm,” said Anil Chikara, a Delhi transport department official specializing in motor vehicle licensing.

Although High-Security Registration Plates (HSRP) are in effect to curb such practices, nationwide use of them is yet to be seen. Till then, the new norms will help the police force keep vehicle nuisances in check. Earlier last month, the Ministry of Road Transport and Highways also mandated a 1 cm green sticker offering registration details for BS6 compliant motor vehicles. This order will come into effect from 1st October 2020 and all vehicles complying with the new BS6 emission standards will have a 1 cm green strip affixed on the top in a third registration plate.