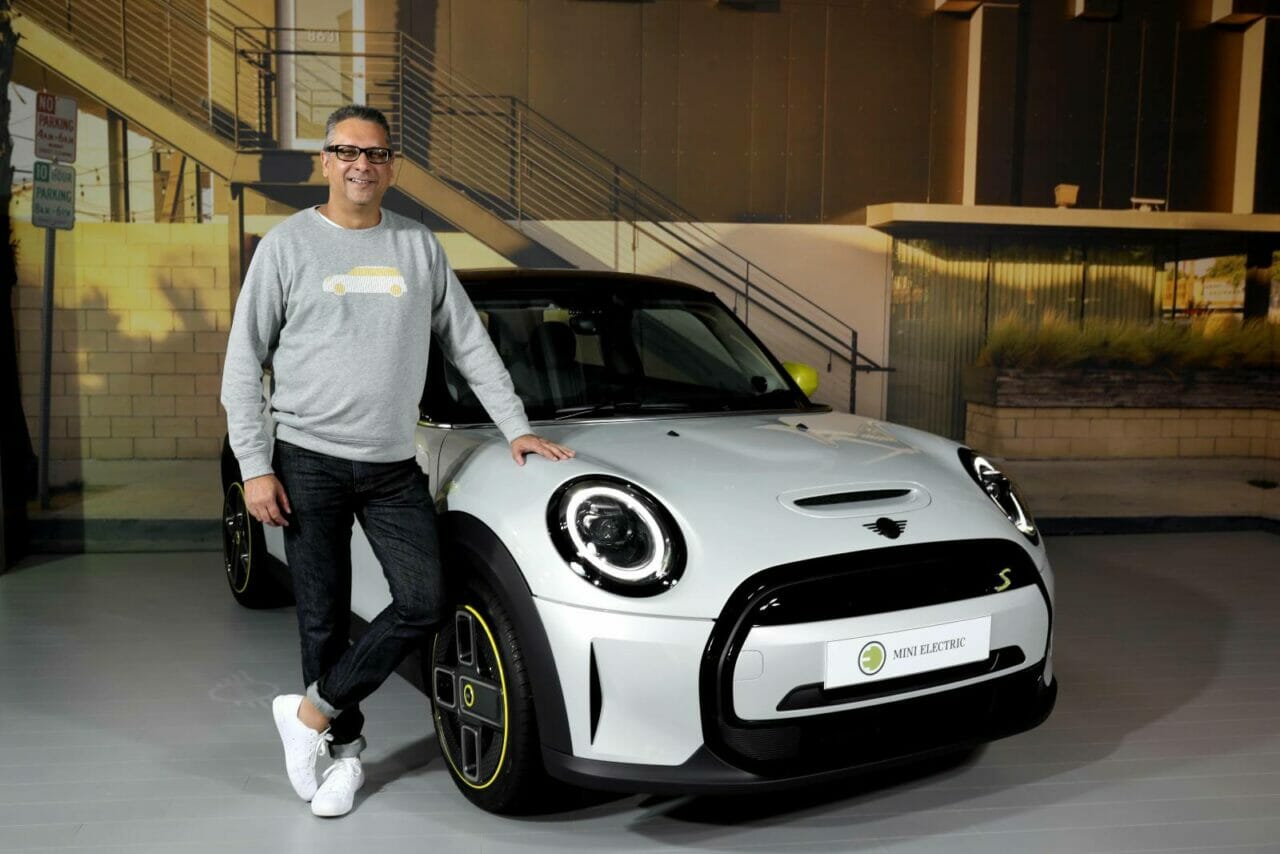 The brand Mini recently completed 10 years in the Indian market. To celebrate their first decade anniversary, Mini has launched its first-ever electric offering in India, the Cooper SE. Priced at ₹47.20 lakh, the first batch of the Mini-Cooper SE has been already sold out. The Cooper SE comes via the CBU route and deliveries for the first batch will begin in March. 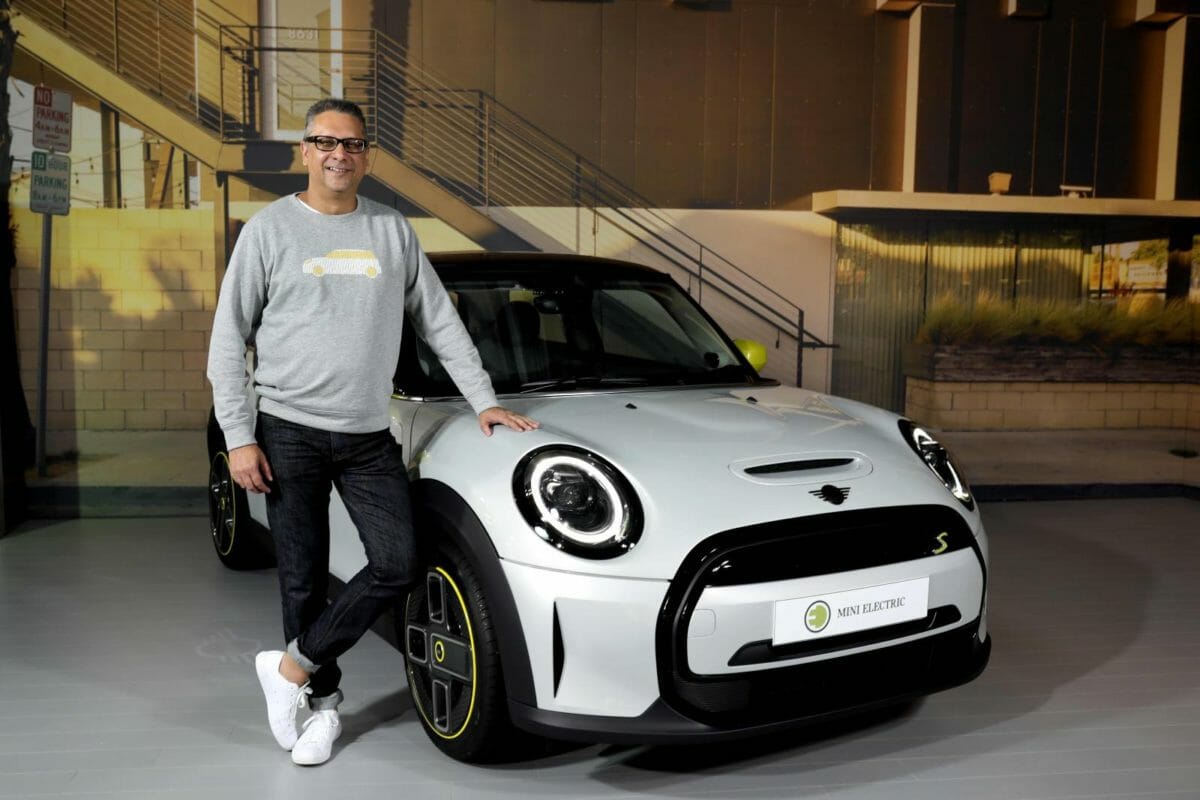 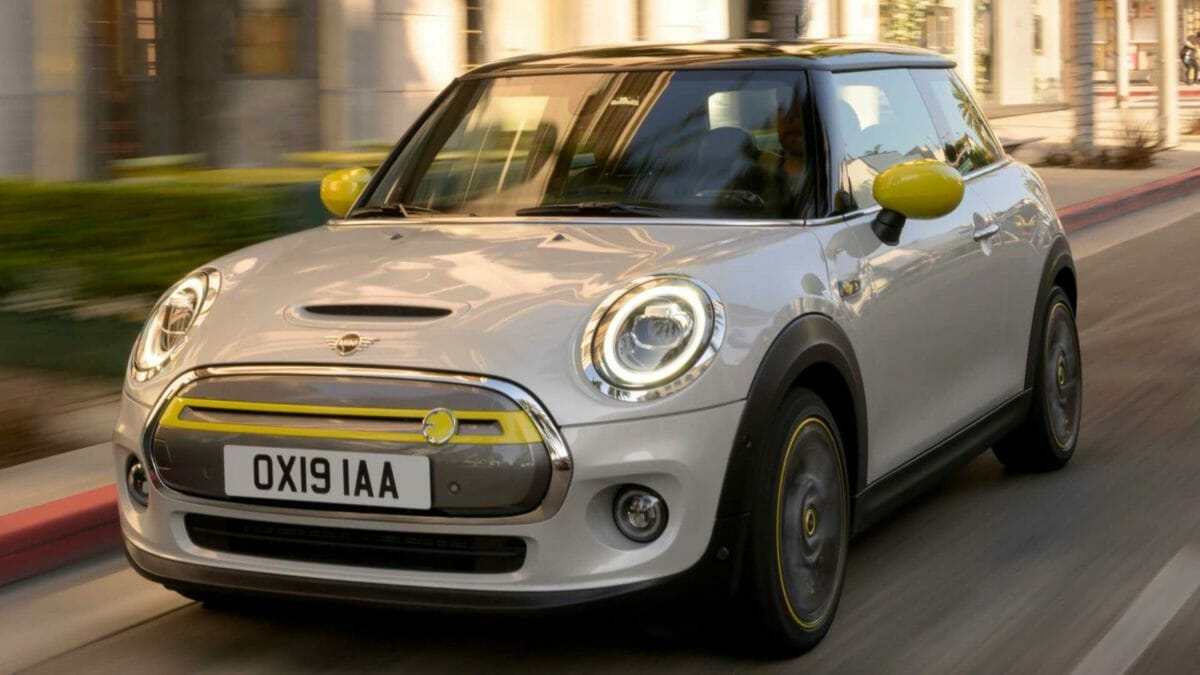 The front view is expressive and is dominated by the new characteristic hexagonal grille which exudes a modern, sophisticated aura and the round hallmark MINI LED headlights. The fog lights are now integrated with the LED headlights. The LED side indicators are integrated into the redesigned side scuttles. The short overhangs continue to define the side view along with striking new contours of the wheel arch surrounds. 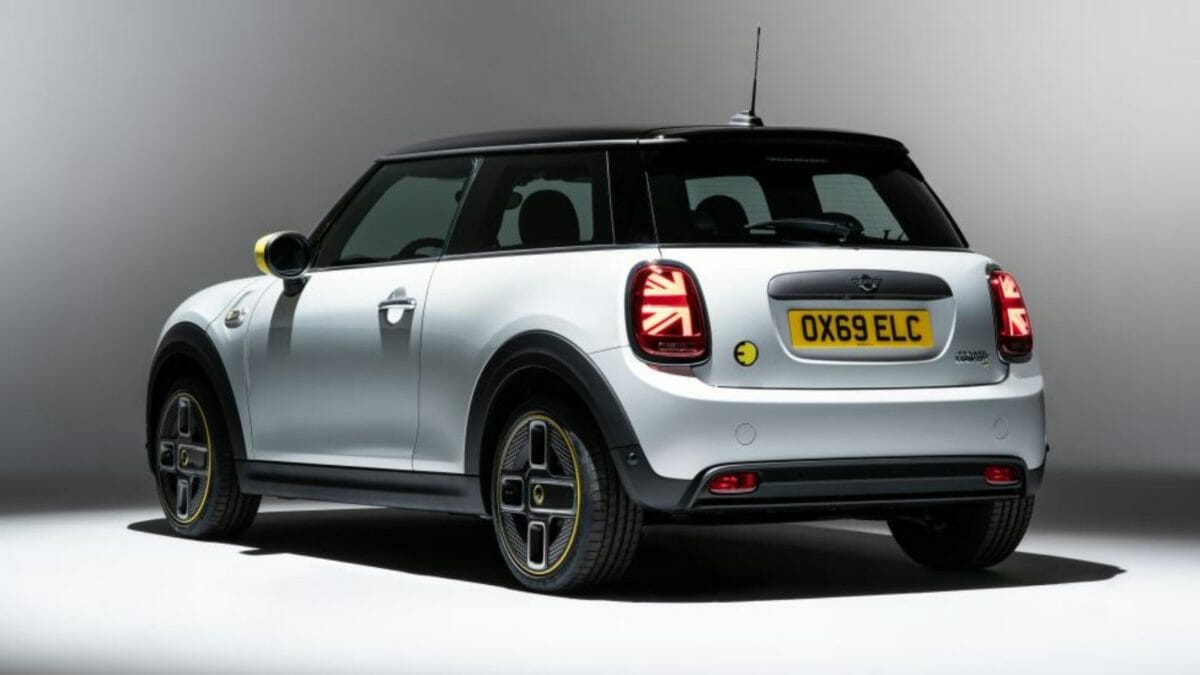 The interior gets sports seats with Cloth/ Leatherette Combination Upholstery in Black Pearl/ Carbon Black with the addition being the Energetic yellow accents that are carried over from the outside. In addition to the standard MID mode, there is a choice of SPORT and GREEN mode. It gets an 8.8-inch (22.35 cm) color touchscreen display, touch-sensitive favorite buttons integrated into a circular control unit, and Piano Black high-gloss surfaces are some of the standard features. 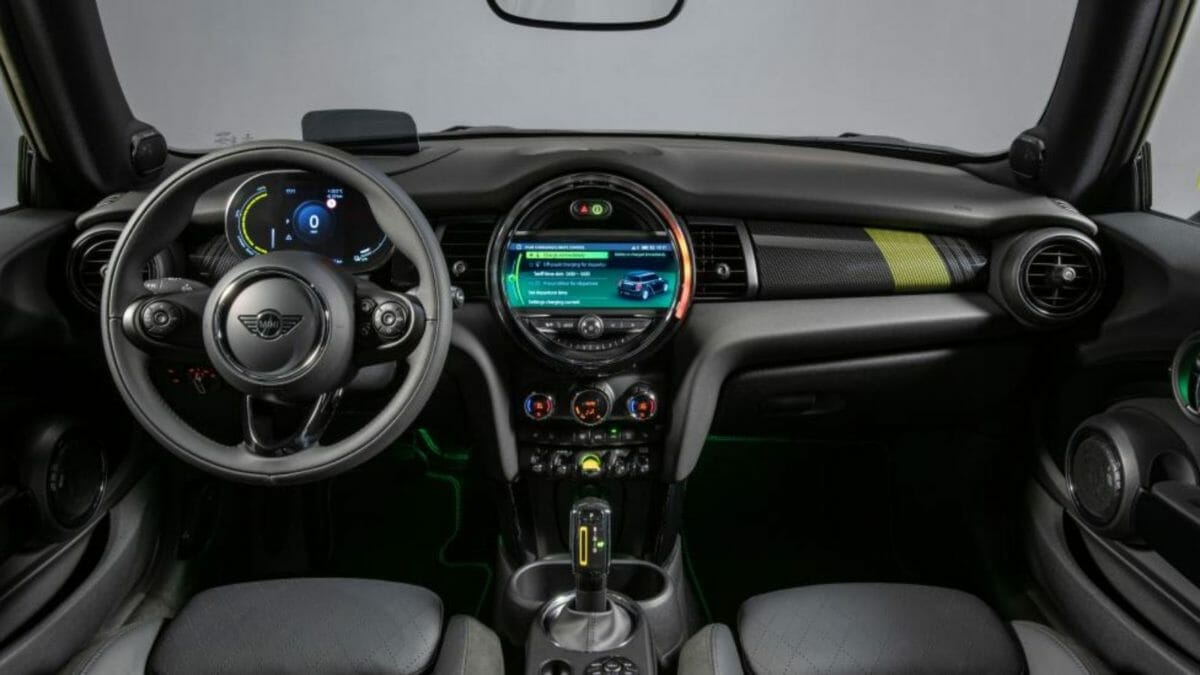 In conjunction with the Ambient Light option, a new surface design with laser engraving accentuates the appearance of the LED light ring surrounding the central instrument. The operating system controller placed on the center console features an all-black surface in conjunction with a navigation system. The optional 5-inch (12.70 cm) multifunctional instrument display on the steering column gives the driver’s cockpit a whole new feel. The Star/Stop toggle switch, gear lever, and badging on the door sills are surrounded by the Energetic Yellow theme. 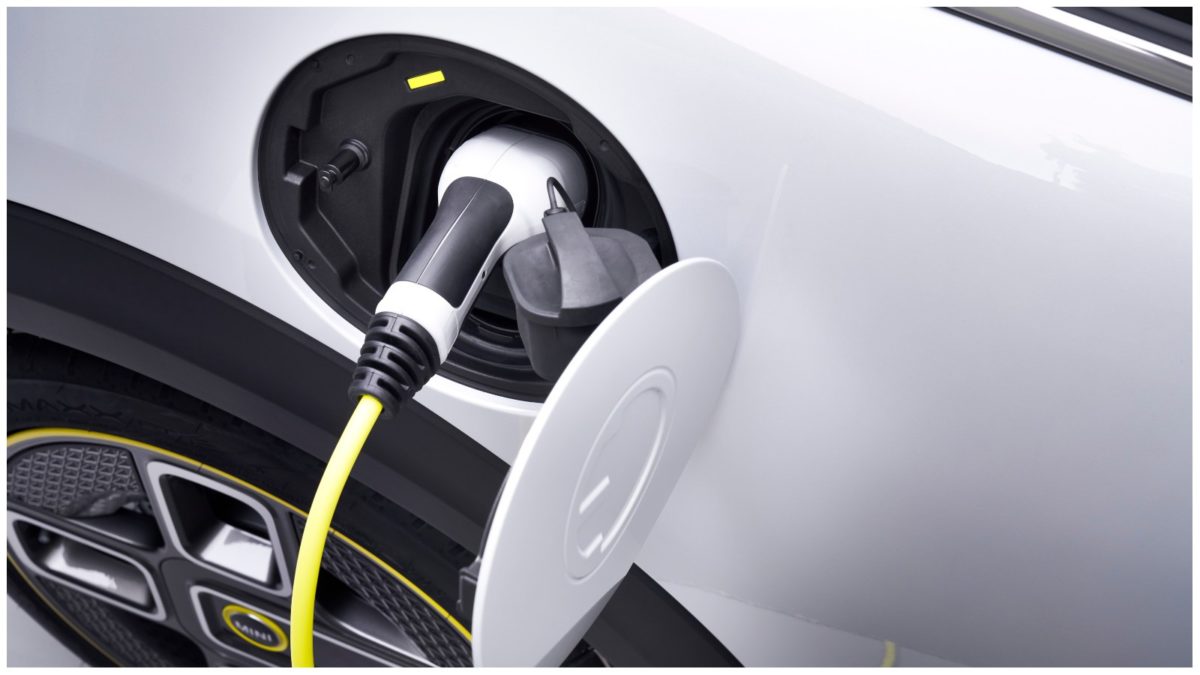