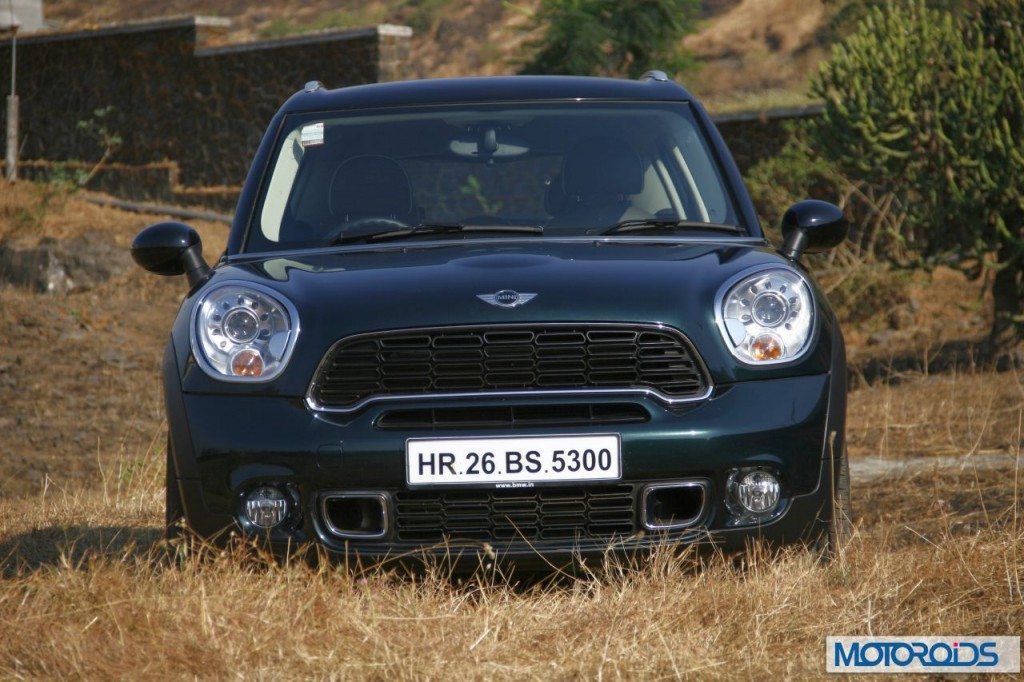 Trust us when we say we saw it coming! Only yesterday, we reported that Mini India has commenced CKD assembly of the countryman and now, it has emerged that the car maker might  be ready to reduce the prices of the Countryman by as much as INR 10 lakhs!

“The vehicles manufactured at BMW Chennai will fulfil the same quality standards that apply to production of BMW Group models worldwide,” the BMW India statement read.

It is no secret that premium car makers are increasingly adopting the CKD route to cut down on prices by doing away with the high CBU duties.

It may be noted that the duty on cars brought here via CBU route is 100 percent of the original cost. Cars which are made in India with only the engines and gearbox being imported enjoy a lower duty of 30 percent. This duty can be further reduced to just 10 percent by increasing the localisation of content.

According to a recent report in The Economic Times, the market for BMW, Audi and Mercedes Benz cars have grown by five times in past three years. This has been mainly due to launching car which are locally assembled and have a sub-Rs 30 lakh ex showroom price. BMW assembles the 3 Series, 5 Series, X1 and X3 in India. The car maker also plans to soon commence assembly of the 7 Series flagship.

“It would help us to increase the value for our customers and keep our prices competitive,” BMW Group India President Philipp von Sahr was quoted as saying in the report.