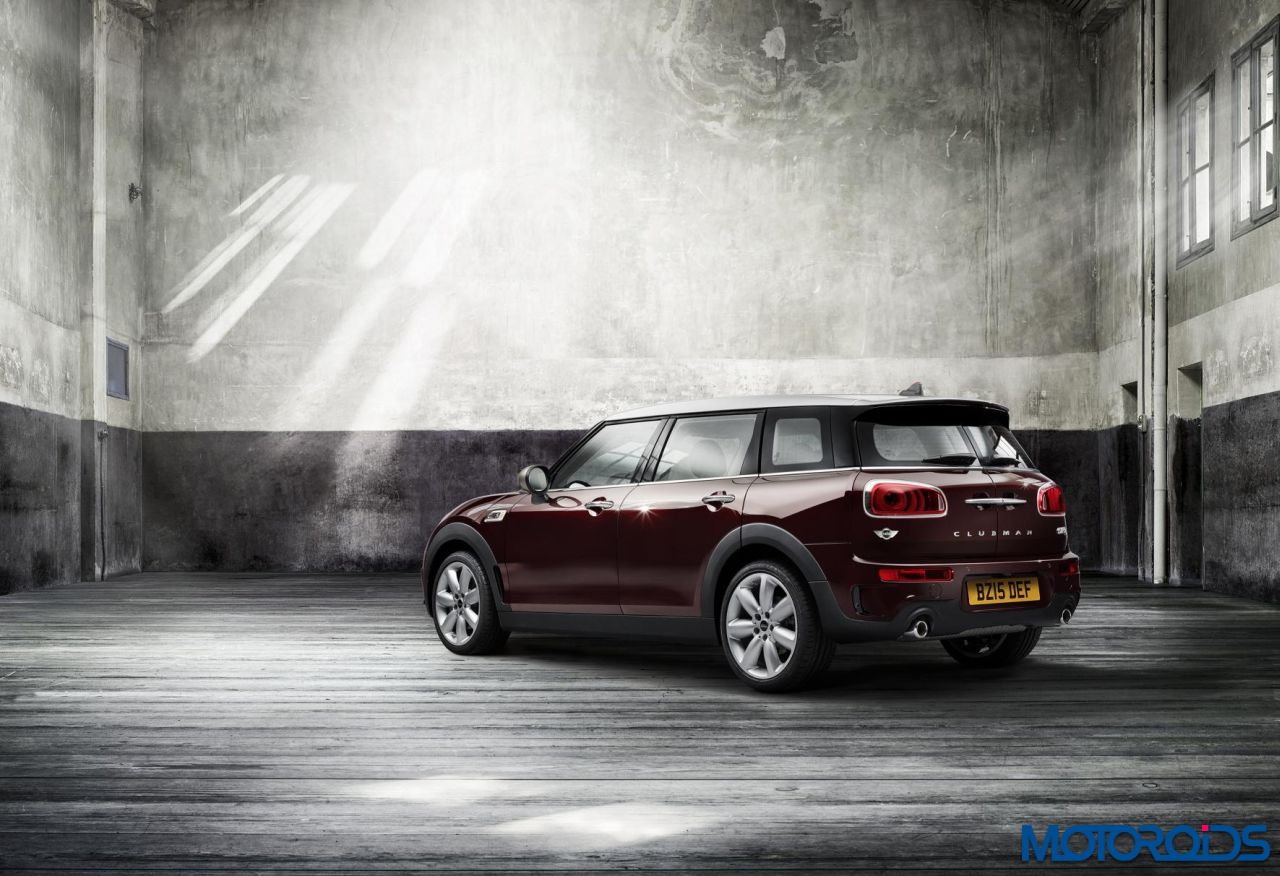 Based on the BMW’s front wheel drive UKL platform, the new Mini Clubman was unveiled at the International Motor Show Frankfurt 2015. This five door Mini Clubman, equipped with a split door at the rear end, is one of the largest models of the new Mini generation. When compared to the Mini 5 door, the Clubman is 27 cm longer and 9 cm wider. The wheelbase too, increases by 10 cm.

The U.K. spec model receives an interior with ambient lighting, electric parking brake, puddle lamps with the projection of the Mini logo and a Comfort Access option that includes hands-free operation of the split doors at the rear. 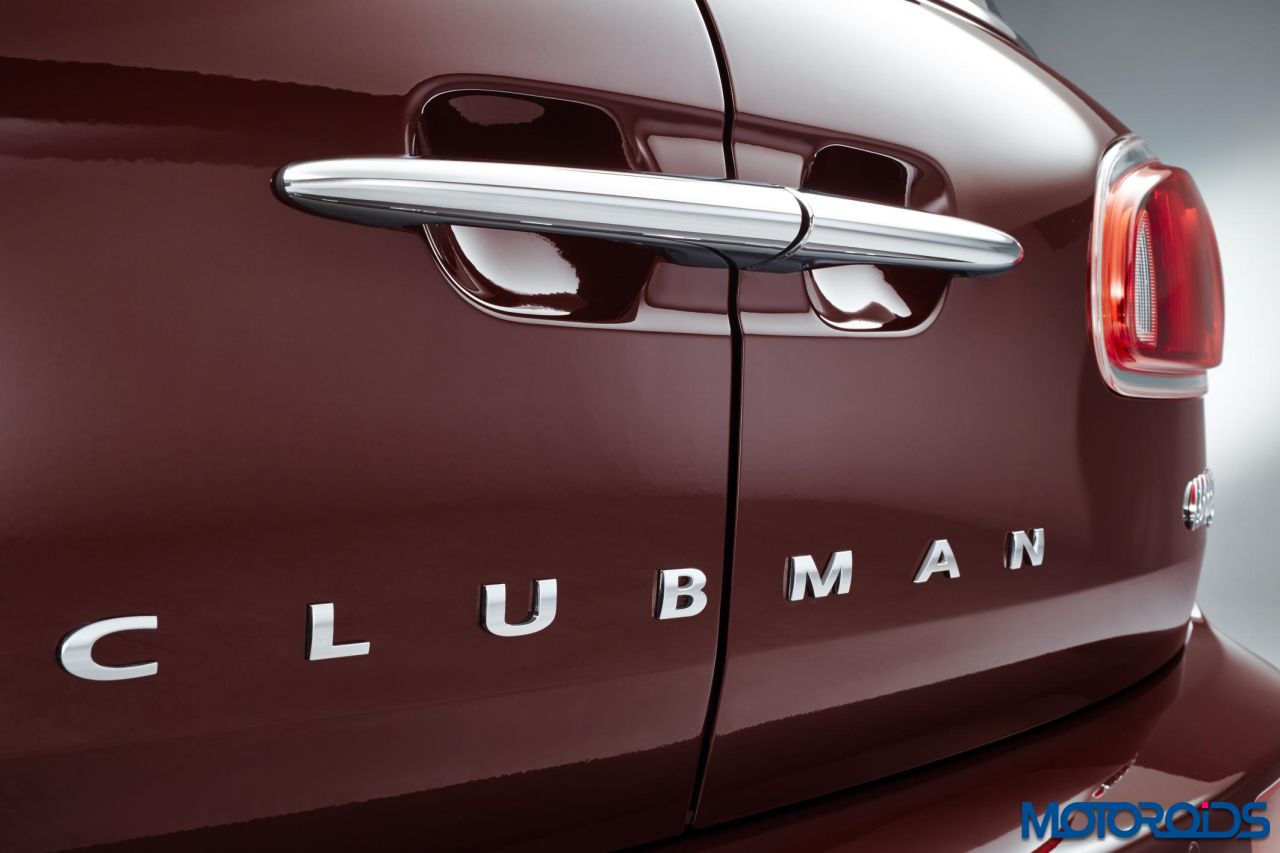 Powertrain options are likely to include a diesel and petrol engine each. The 2.0-litre turbocharged petrol motor will be capable of producing 192 PS and 280 Nm of torque (can be increased to 300 Nm with overboost function). The diesel mill will be a 2.0-litre four cylinder engine, tuned to produce 190 PS and 400 Nm of torque. These numbers will send power to the front wheels via six speed manual transmission as standard while an eight speed automatic transmission will be available as an option.