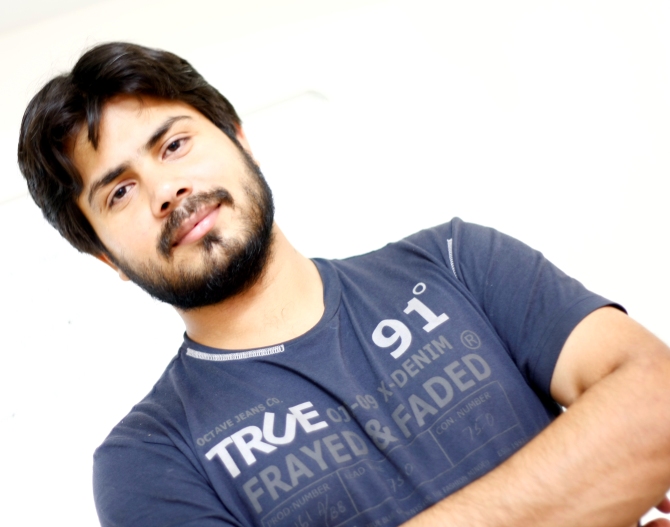 And we thought helmets were important. The Motoroids team was very recently enlightened by a group of anti-helmet activists (you read it right) who think it’s stupid on the government’s part to have made helmets compulsory. Joining them in the all-important fight against the helmets is a bunch of doctors who have dissected every detail of the human anatomy to find out the ill-effects of wearing a helmet on human health. Wow, now that’s what you call optimism.

While it’s very easy to run down the arguments put forward by these guys as senseless, [. Giving]{a serious thought to}/[Ruminating over]their objections really gives you some food for thought. Their retorts against helmet enforcement rules can be divided in two categories – generic and specific. While the former category pertains to the problems faced by a perfectly healthy individual on wearing a helmet, the latter category tries to address the concerns of those who are suffering from an ailment that deters them from putting the lid on. We really need to find some definitive answers for the pertinent (looking) questions asked by the anti-helmet community and face them with reason, not disdain. It’s not that they are talking nonsense all the time. While the idea of having a helmet-free world or leaving the decision of wearing the helmet to an individual can safely be rubbished, there are some valid questions that need to answered, both by the community and the respective authorities.

The universally applicable arguments against helmets include poor visibility, impaired audibility, sweat and heat. The first thing that the government needs to do in order to end this state of indecision on visibility and audibility is to carry out a thorough study on whether the reduced sight and sound really have any tangible bearings on road safety. I am quite sure that the road-safety counterparts of our great government in Europe and America have carried out such researches years ago. Our authorities can ask for a helping hand if they cannot do it all by themselves. Once some specifications emerge based on the findings, all helmet makers should be forced to comply to these basic norms, so the naysayers don’t have a reason to crib.

As for  regions with a hot climate, I think the government should allow people to ride without a helmet in such conditions, provided they agree to ride naked. If one can live with two thick layers of clothing around his family jewels even with his entire body weight resting on his bum to save his social dignity, then something that saves his life shouldn’t feel too bad. Options like removable / washable inner liners should, however, be made available in mainstream helmets to gag those who blame helmets for skin infections owing to sweat accumulation. 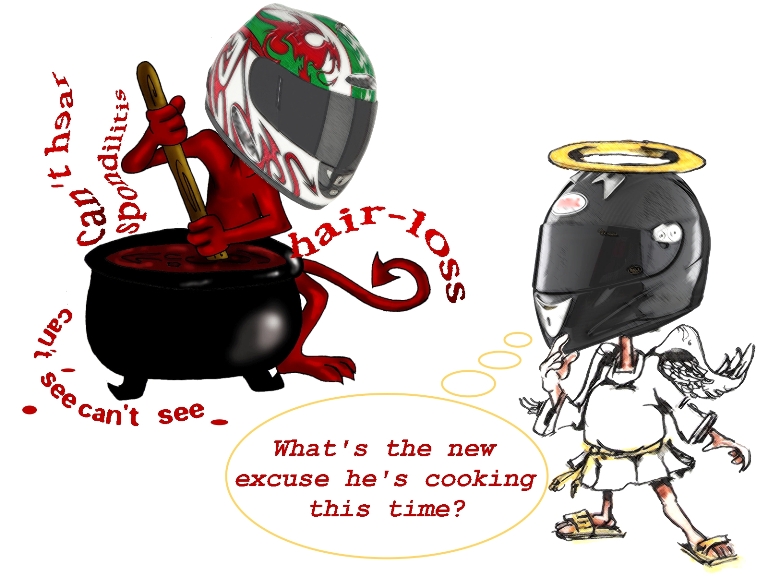 While the unwillingness to wear a helmet can never be appreciated, the government too on its part has not acted in an efficient manner. A helmet still is ‘a plastic shell with some foam inside’ for this country – there are absolutely no standards to comply with. While ISI mark is a very basic symbol of quality assurance, probably all helmets on sale in India need to undergo homologation through an independent agency such as ARAI, so that all helmets are built to a minimum agreeable specification and the concerns of all those who are skeptical about the usage of helmet may be allayed. All four-wheeled automobiles have to clear a crash test before they hit the road. If such a safety test is not possible for two-wheelers, ensuring the reliability of the most critical safety gear is the least the government can do.

Finally there is the issue of those who are clinically proven to be unfit for wearing a helmet. What about those who have been advised against wearing a helmet by a physician, but are still permitted to ride? Are they just supposed to produce a physican’s certificate to go scot free or should they be debarred from riding altogether? It is entirely upto the government to decide what they want to do with such cases, but the important thing is that they should come up with a tightly defined list of rules addressing these issues sensibly. If the anti-helmet squad is using the disability of a patient suffering from spondilitis or impaired hearing to support their own cause, then its the government’s duty to give a definitive answer to their queries. You cannot use force in such cases. Law enforcement is good, but it shouldn’t come down to a point where it can be termed as insensitive.

The reasons against the usage of helmet are not many. A lack of research and irrefutable data along with loose definitions and norms in the helmet enforcement law is what sometimes lets the anti-helmet squad to get away with stupid reasons against helmet usage. Uncontestable, well researched evidence against the most common objections and well thought-out norms and laws are the need of the hour, or the helmet debate will keep lingering on. forever… 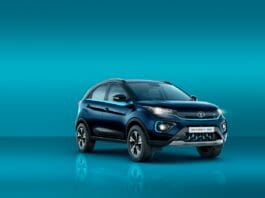 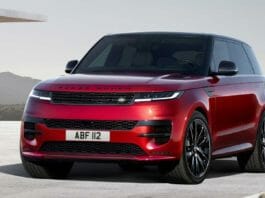 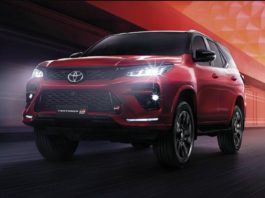