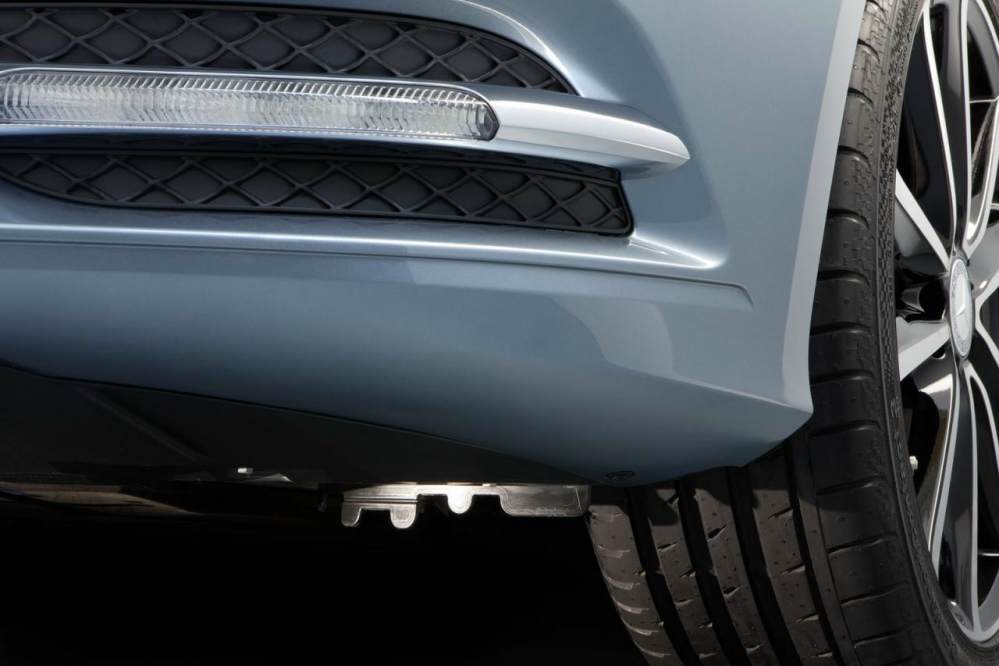 The upcoming Mercedes B-class along with the A-class and the BMW 1-series is one of the most in-your-face exponents of premium carmakers going Size Zero to push sales volumes. We have been updating you regularly about the development buzz surrounding the upcoming Mercedes 2012 B-Class, which is slated for an Indian debut sometime late 2012 or early 2013, and give prospective customers an option against the smaller 1 series, which would be launched much earlier in India.

The company will also introduce to the world, its shining new 7G-DCT dual clutch transmission in the B-Class. This transmission is extremely compact, extremely variable with regard to adaptation of the engine speed thanks to seven gears, incorporates an electric oil pump for start/stop capability, shifts gear without any interruptions in tractive power and combines the comfort of an automatic with the efficiency of a manual transmission. There would also be a 6-speed manual tranny to go with the dual-clutch Auto.

We are excited about the B-class, as according to the official company statement ‘No model change in the history of Mercedes-Benz has ever seen so many new developments introduced in one fell swoop’. The company is claiming that the 2012 B-class is a ‘quantum leap’ over the previous model. That’s quite a statement for a car from a company like Mercedes-Benz which is known for its innovation and the firsts that it has given to the world through its cars.

As a world first in the compact segment, the B-Class features a radar-based collision warning system with adaptive Brake Assist as standard, which lowers the risk of rear-end collisions. Safety measures, both active and passive included in the B-Class include:

The B-Class is optionally available with the so-called EASY-VARIO-PLUS system. This enables simple reorganisation of the interior so as to enable the transportation of bulky items. Features of the EASY-VARIO-PLUS system include fore/aft adjustment of the rear seats by up to 140 millimetres and a front passenger seat whose backrest can be folded forward onto the seat cushion.