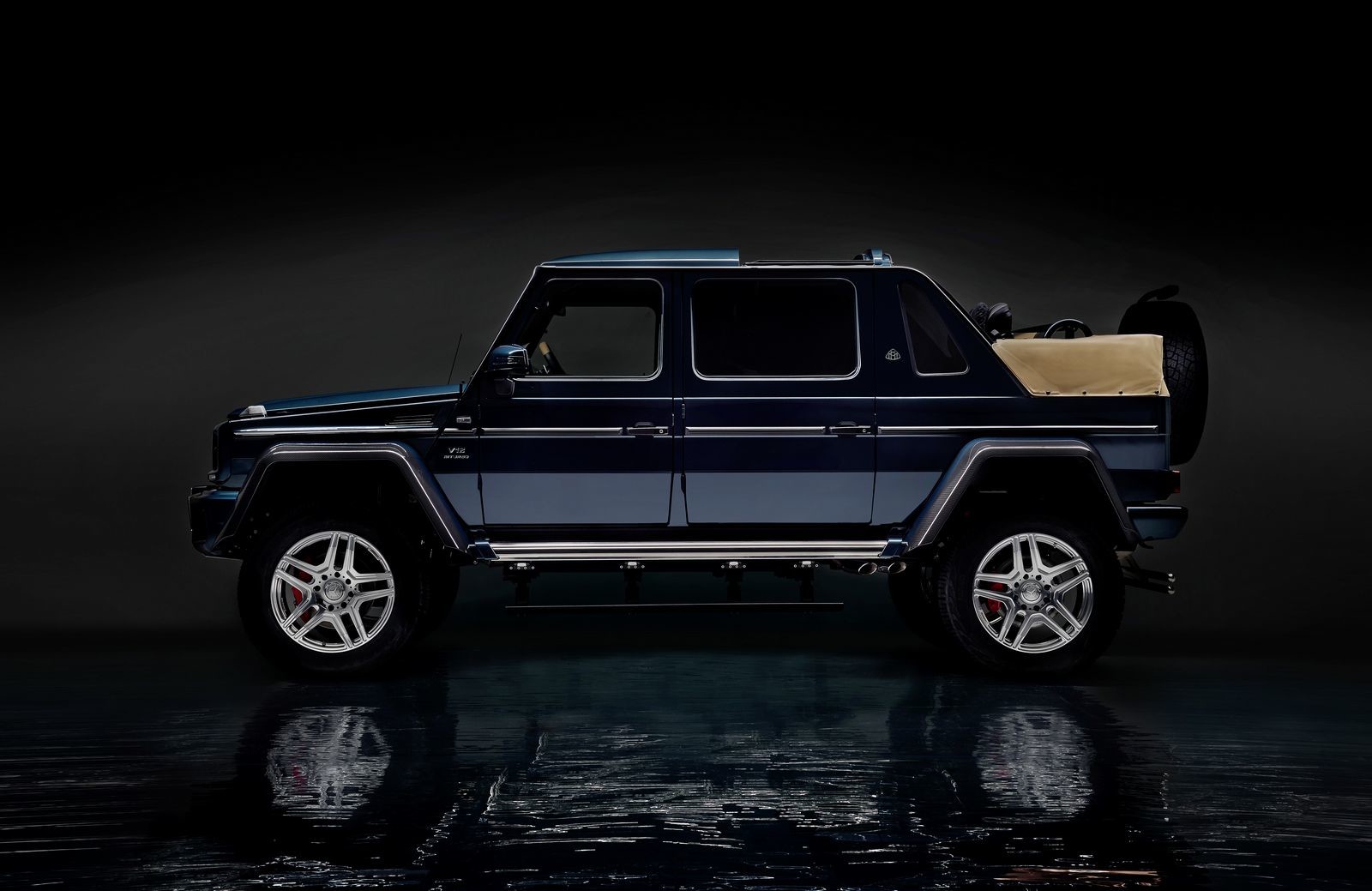 The Maybach moniker has caught up with the timeless G-Wagen, the current generation of which is on its way out. In a fitting tribute to the current G-Wagen, Mercedes has given it the Maybach Landaulet treatment, the highest honour for a vehicle with the three pointed star. 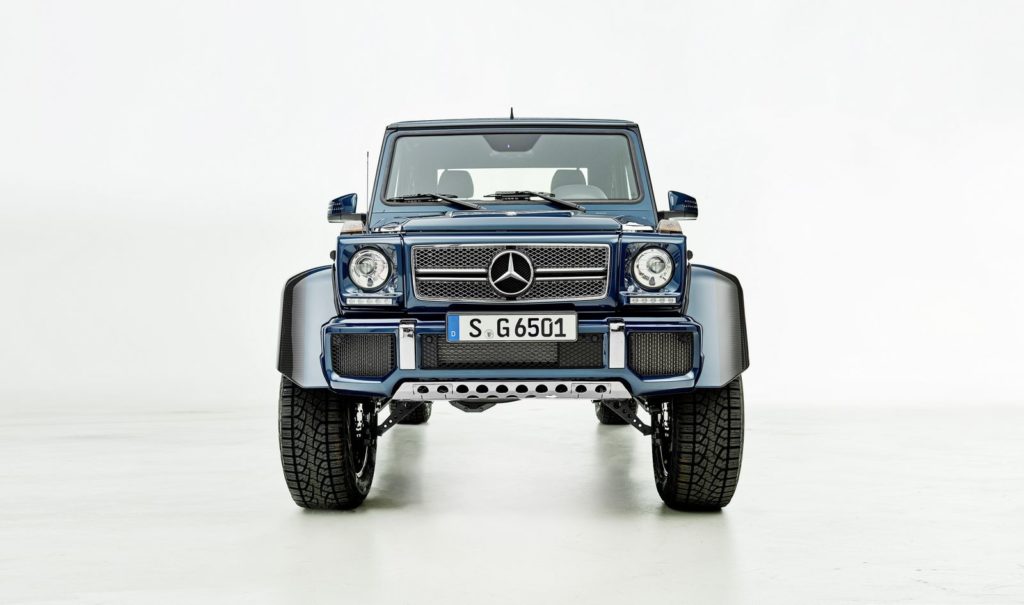 The Mercedes-Maybach G 650 Landaulet is based on the already daft G500 4×4 Squared, but gets a stretched wheelbase , a soft top over the rear passengers’ heads (landaulet), chromed wheels and limitless luxury inside. Also, this also brings the Landaulet moniker back for the first time after 2007, when the company started building a 62S-based version on demand for a rather hefty price tag. 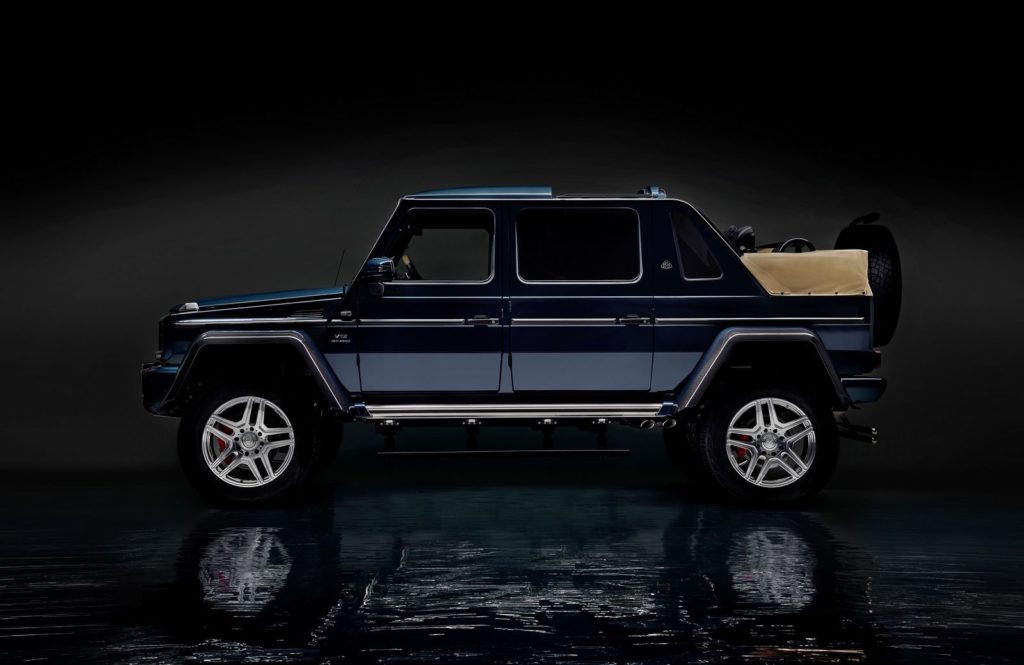 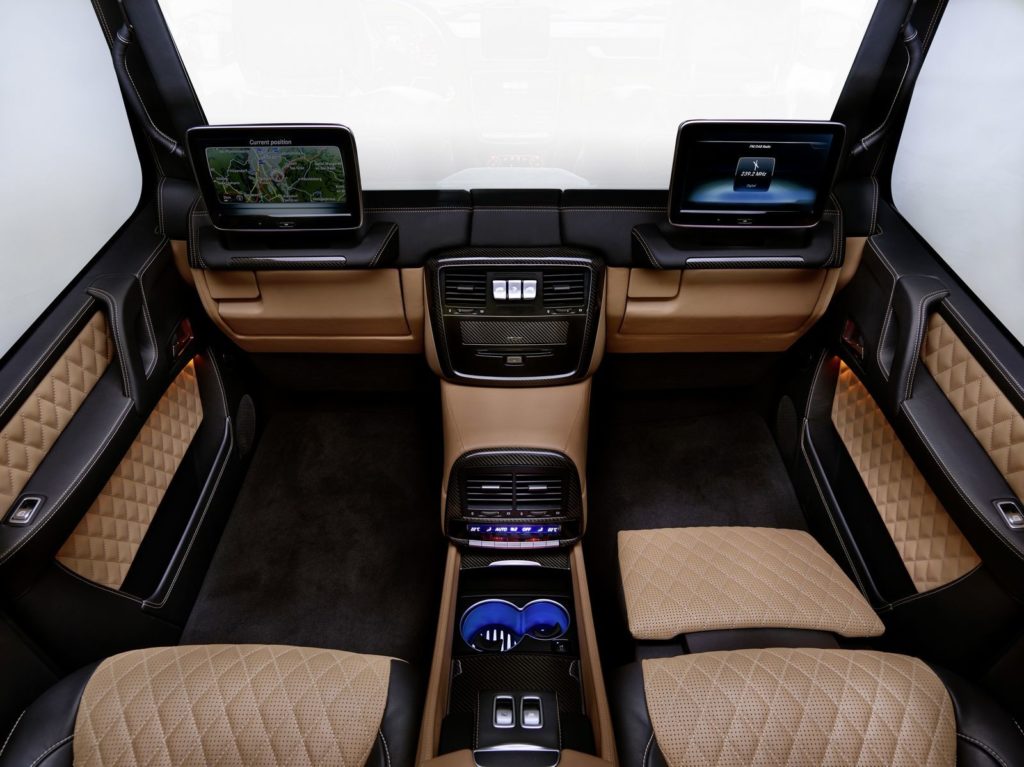 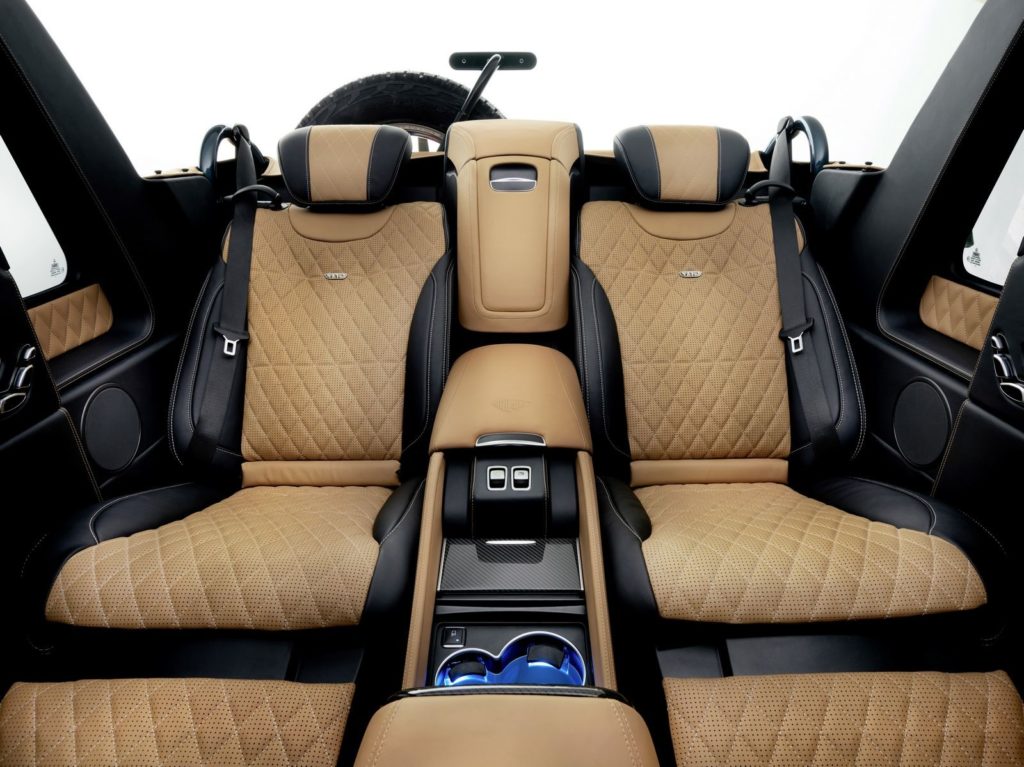 The rear portion of the cabin is completely separated from the front and features strict, lavish seating for two, along with a central console and a pair of TFT displays in front of them. The new Mercedes-Maybach G 650 Landaulet is going to enter a limited production run of just 99 examples, with the company set to officially reveal it at the Geneva Motor Show. 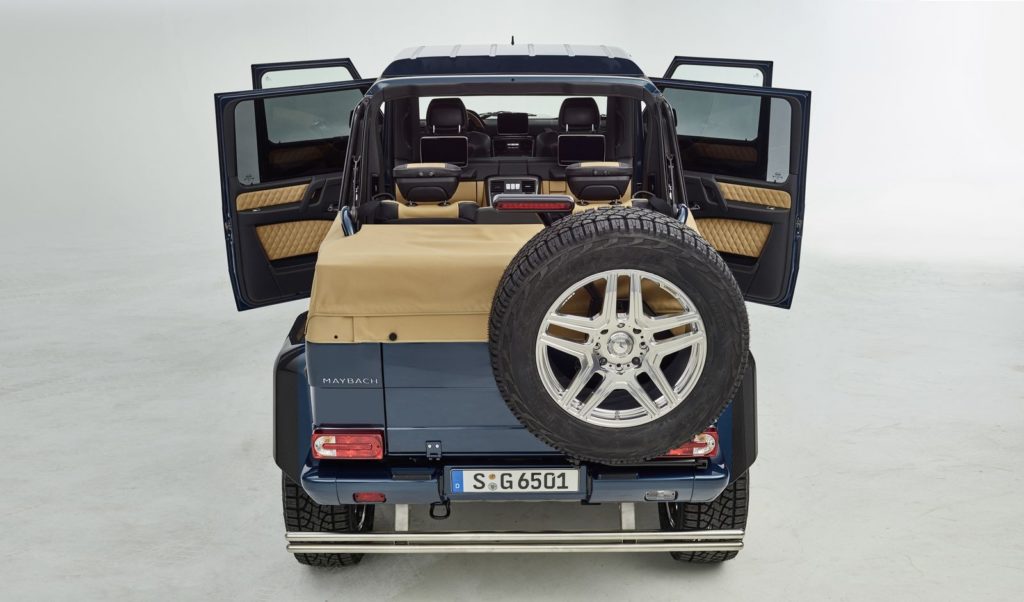 Since the G 650 Landaulet is a thinly veiled G500 4×4 Squared under the skin, it continues with the latter’s portal axles that host gigantic 37″ tires at each of their ends. It can surreptitiously wade through 3 feet of standing water, or even reach 100 km/h from a standstill in just under 6 seconds.