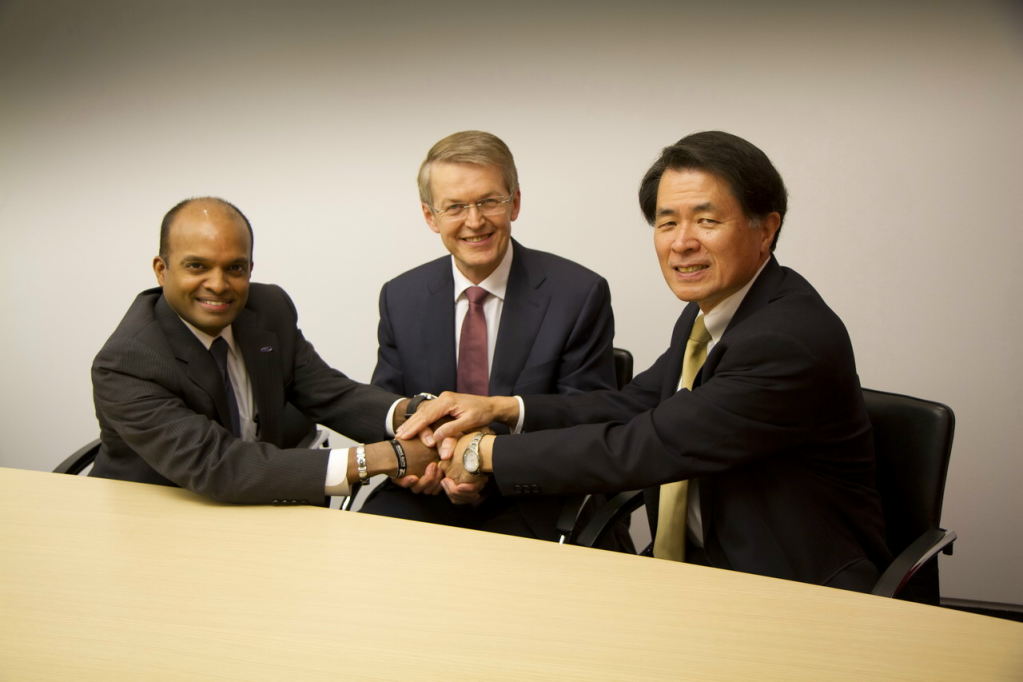 Close on the heels of BMW extending a partnership with Toyota to develop next gen power technologies, Mercedes has joined forces with Ford and Nissan-Renault to accelerate the evolution of the fuel cell technology. The alliance will not only accelerate the production readiness of the zero-emission technology but significantly reduce investment costs too.

Engineering work on both the fuel cell stack and the fuel cell system will be done jointly by the three companies at several locations around the world. The partners are also studying the joint development of other FCEV components to generate even further synergies.

Like today’s battery-electric vehicles, FCEVs are more efficient than conventional cars and diversify energy sources beyond petroleum. The electricity for an FCEV is produced on board the vehicle in the fuel cell stack where it is generated following an electro-chemical reaction between hydrogen – stored in a purpose-designed, high-pressure tank in the car – and oxygen from the air. The only by-products are water vapor and heat.

The new collaboration looks at the possibility of launching the world’s first affordable, mass-market fuel cell electric vehicles as early as 2017. Each company will invest equally towards the project.

Together, Daimler, Ford and Nissan have more than 60 years of cumulative experience developing FCEVs. Their FCEVs have logged more than 10 million km in test drives around the world in customers’ hands and as part of demonstration projects in diverse conditions.