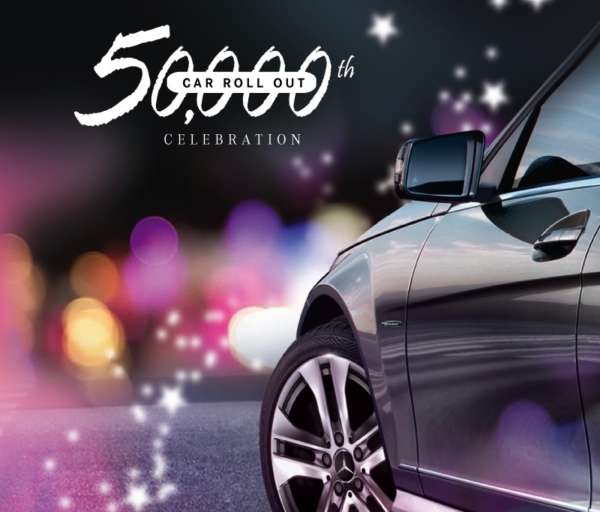 The Indian subsidiary of Mercedes will roll out the 50,000th car from its Chakan plant on January 28. At the back of this occasion, the manufacturer will launch yet another special edition of the C-Class. Dubbed as the Mercedes C Class Grand Edition, the upcoming commemorative model will celebrate the upcoming milestone in carmaker’s journey.

Currently, the Chakan facility of Mercedes-Benz India assembles the C-Class, ML-Class, GL-Class and the E-Class. The plant will also be responsible for the assembly of the new gen S-Class in near future. 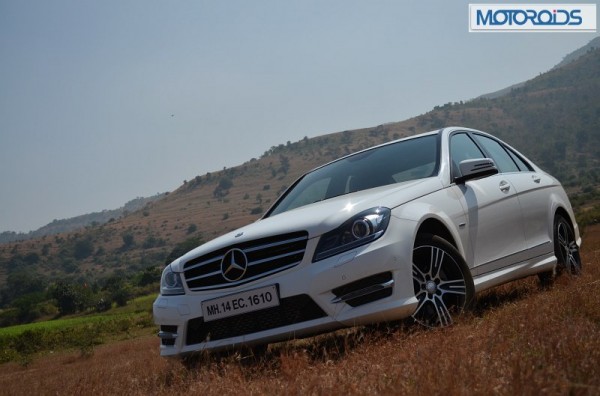 However, it is highly likely that the upcoming Mercedes C Class Grand Edition will sport minor visual updates in the form of slightly updated front grille, new badges and probably a new set of alloy wheels. On the inside, the car would feature bespoke upholstery and some additional equipment.

As we been saying, apart from these ‘not so significant’ changes, the car will be very similar to the regular variant.

The Mercedes C Class Grand Edition is expected to command a premium of approx INR 60-80000 over regular variants.