Home News Mercedes Benz to introduce B Class Electric by 2014 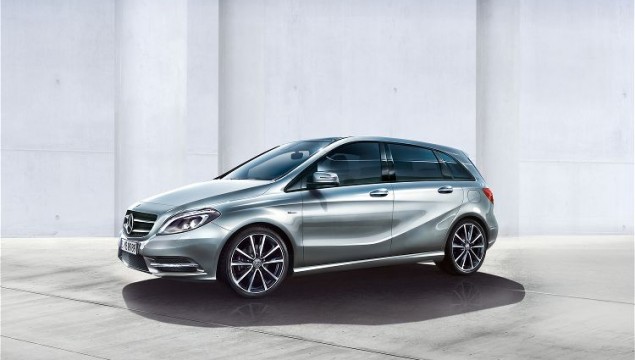 We have been posting in detail about the new Mercedes Benz B Class. Now, the German car maker has revealed that it will be introducing an electric version of the B Class. This car will be powered by components like battery pack supplied from the very popular Tesla electric car company. The car is slated to hit the American car market in early 2014. These battery packs will be the same as used in the Smart ForTwo. It may be noted that Daimler, the parent company of Mercedes Benz, holds as much as 4.7% stake in Tesla. The relation of Daimler with Tesla dates back to the time when they had introduced the electric version of Smart ForTwo. As we had been reporting, the 2014 model year of B Class will be based on the manufacturer’s MFA platform that is characterized by front drive layout.